Source: Trump willing to fight tax return request all the way to the Supreme Court 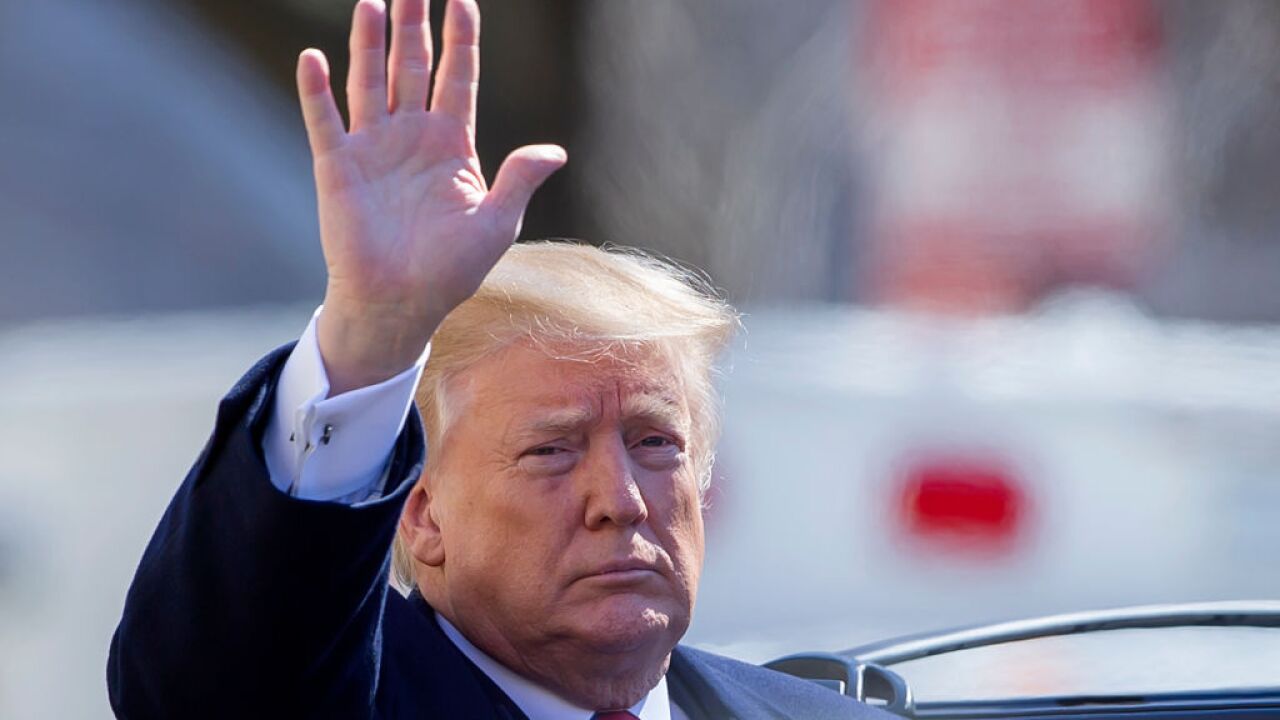 President Donald Trump continues to hold his ground against Democratic efforts to obtain his tax returns , with one administration official telling CNN that the President and his team are willing to fight the House Democratic request all the way to the Supreme Court.

"This is a hill and people would be willing to die on it," the official said.

The official added that the administration is "not going to set the precedent" of turning over tax returns for future occupants of the Oval Office, slamming the House Democrat request from Neal as "abuse and overreach by Congress" and asked what's stopping Senate Republicans from seeking House Speaker Nancy Pelosi's returns.

"They have zero right to it," the official said, who added Trump has also made it clear he's not releasing his tax returns.

The President's private outside lawyers are preparing to send a letter to the IRS chief counsel's office responding to the request, according to a source familiar with the matter.

The source said the lawyers' letter will raise a number of "significant constitutional and statutory issues."

The request was also rebuked by congressional Republicans, with House Republican Leader Kevin McCarthy warning Thursday that it "sets a dangerous standard of having the federal government used as a political weapon" and dismissing the move as "a waste of time."

Trump himself sidestepped a question Thursday afternoon over whether he will tell the commissioner of the IRS to not comply with the congressional request for his tax returns.

The IRS has yet to respond to the request, which is likely to trigger months or even years of legal battles. The likely next step would be that the Treasury Department would get opinions on how to handle the matter, which could involve the Justice Department's Office of Legal Counsel.

"We will see you in court," the administration official said.