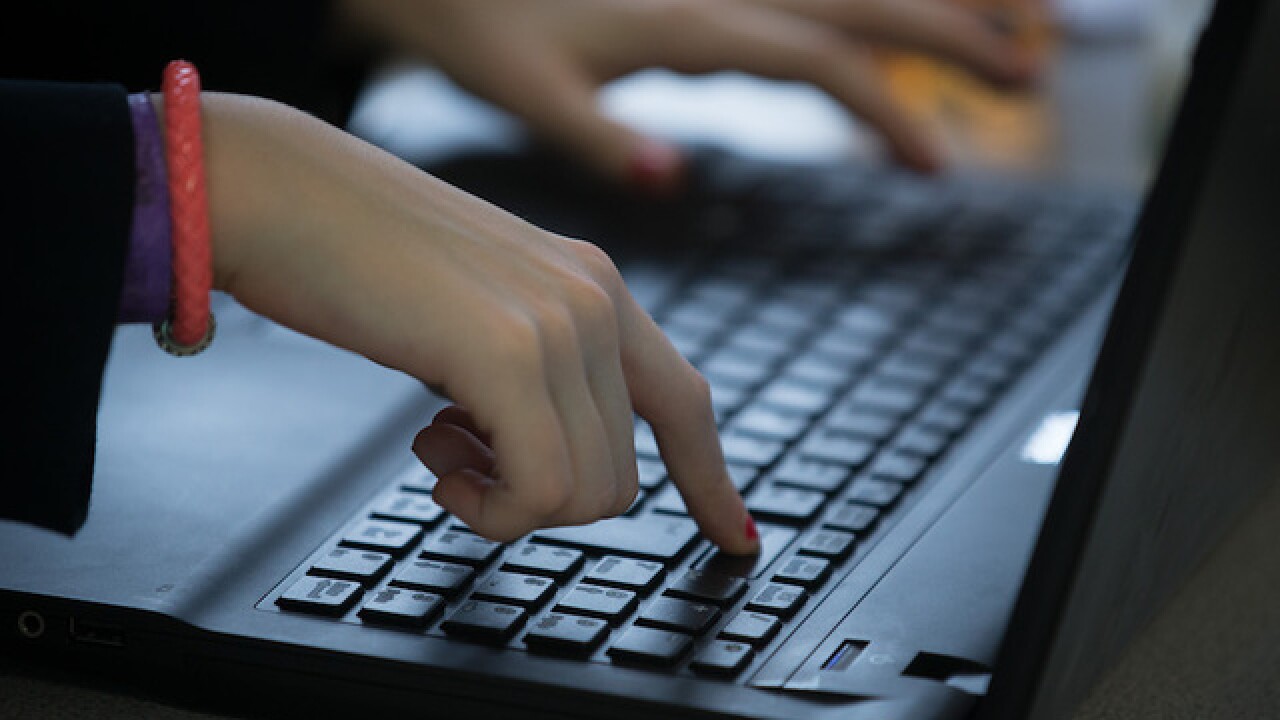 Journalists looking into a viral social media post found it to be true that a particular website contains a lot of personal information about people, and that's it's provided free.

A handful of Washington Post journalists looked themselves up at Familytreenow.com after seeing the post that claimed the site offers what similar sites typically charge to read: Addresses, age and known associates.

A woman concerned with the accessible information started a Twitter thread about it , and that has spurred more conversation about Familytreenow.com and similar websites. Anna Brittain said she found her "known associates" on the site to be her very young children.

That's information she felt should not have been available anywhere.

The website uses aggregation of public records for simpler searching. Many like the site usually cost money for users — something that may help deter criminals seeking to harass or harm someone.

A group on Facebook showed concern that Familytreenow.com offers a search category specifically for finding law enforcement, but a snopes.com post debunks that. It isn't true.

For those worried about their personal information being more freely available: The site offers an opt-out option, and those who do that may get most of their information removed (names still appear, according to Brittain , who followed this route).

1) familytreenow dot com only needs your name and your city to pull up the following information: