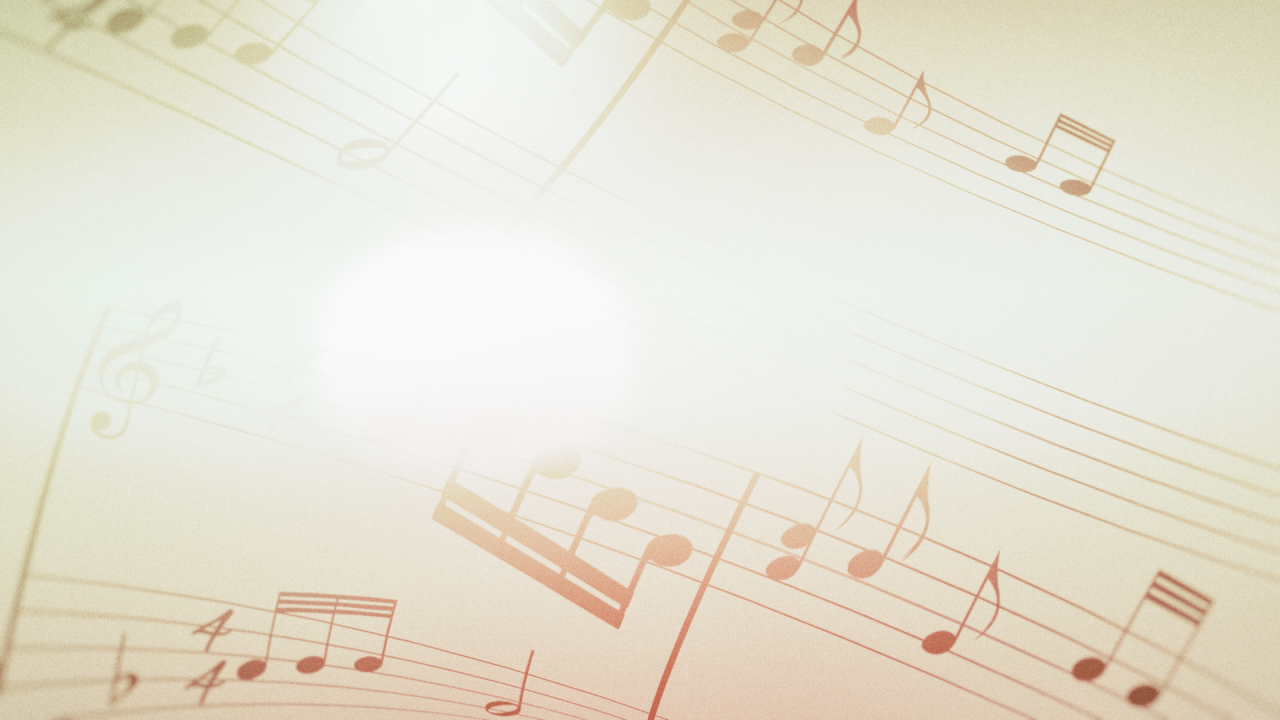 Johnny Nash, a singer and songwriter best known for performing “I Can See Clearly Now,” has died at the age of 80, his family confirmed to NBC News.

NBC News reported that Nash’s health has declined in recent months, but family did not state a cause of death.

Nash achieved success at a young age, releasing three studio albums before his 20th birthday with Paramount. Besides performing pop music, he was known to be one of the few non-Jamaican artists to perform Reggae-genre music in the country. He collaborated with famed Reggae performer Bob Marley, and released a cover of Marley’s hit “Stir it Up.”