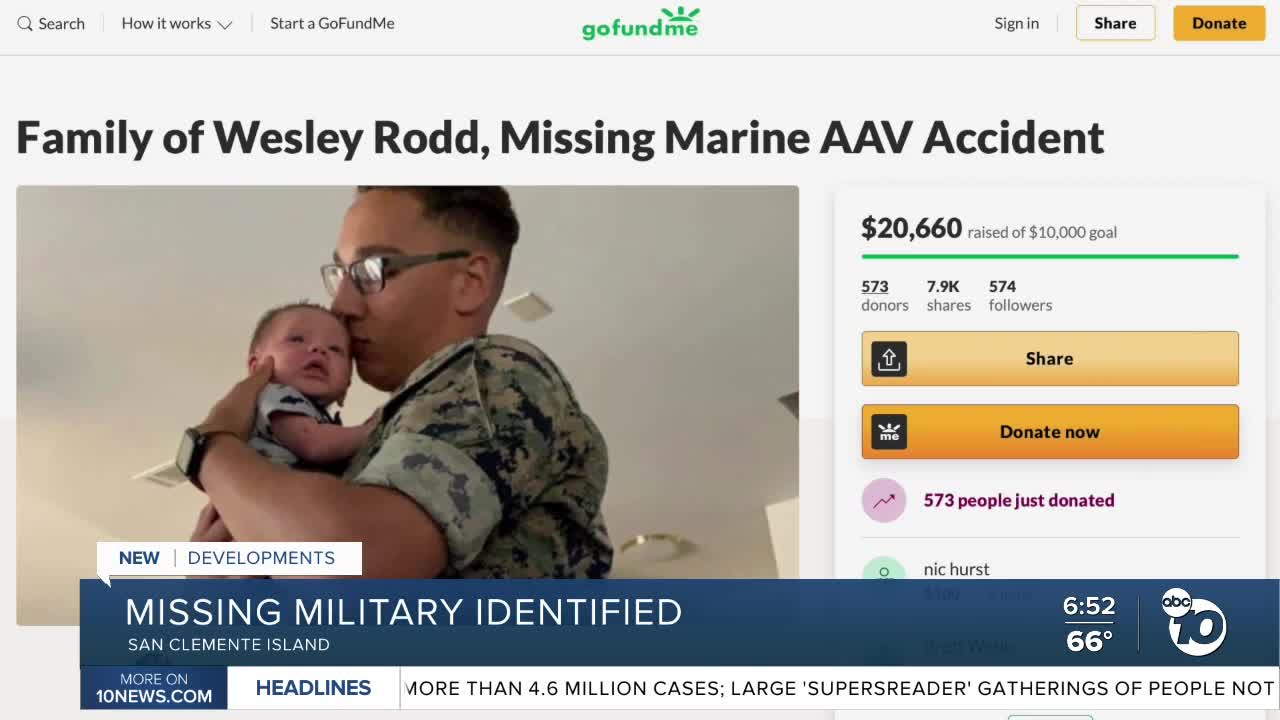 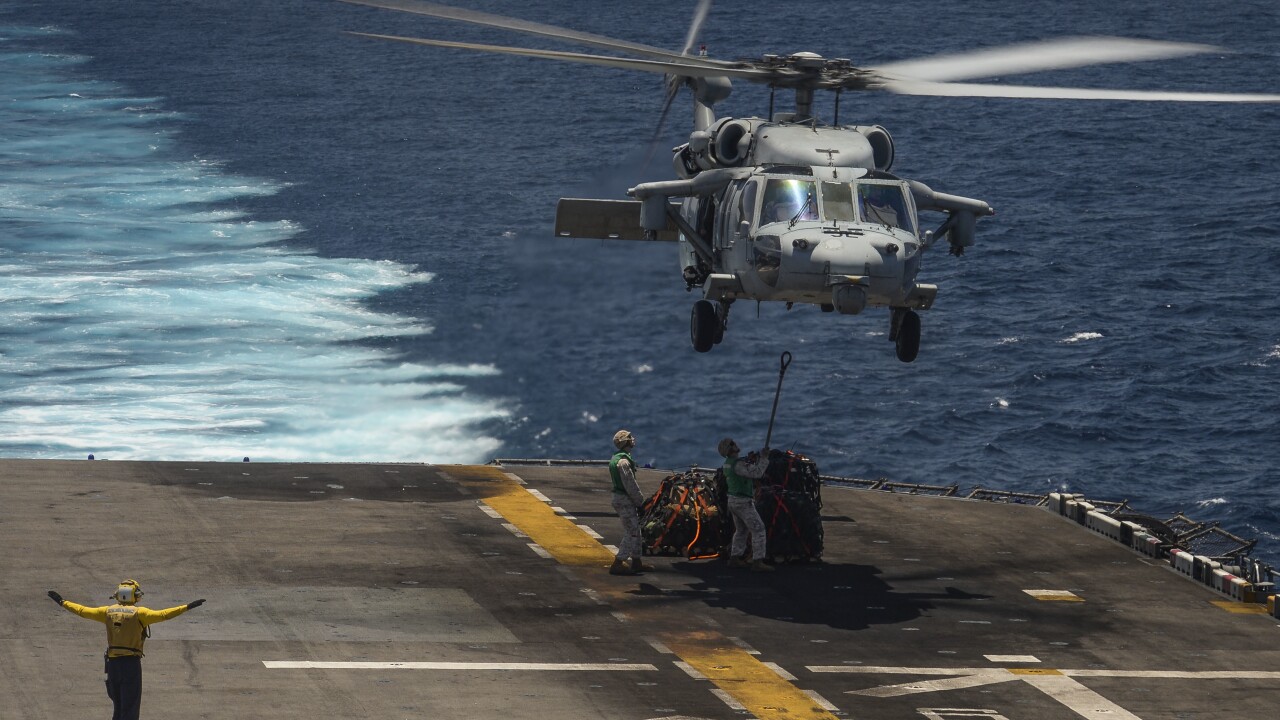 A total of 16 service members were involved in the AAV accident on July 30, after the vehicle started taking on water while conducting shore-to-ship waterborne operations near San Clemente Island. Five service members were rescued and have since returned to their assigned ships.

Officials added Lance Cpl. Guillermo S. Perez, 20, of New Braunfels, Texas, was pronounced dead at the scene before being transported by helicopter to Scripps Memorial Hospital in San Diego. He was a rifleman with Bravo Company.

Two service members were injured following the accident, including a Marine rifleman and a Marine assault amphibious vehicle crew member with Mechanized Company. Both Marines were taken to Scripps Memorial Hospital in critical condition. The second Marine has since been upgraded to stable condition, officials said.

The incident was still under investigation as of Sunday.

Officials searched for 40 hours covering more than 1,000 square nautical miles in their efforts to find the missing service members, before halting the search.

"It is with a heavy heart, that I decided to conclude the search and rescue effort," Col. Christopher Bronzi, 15th MEU Commanding Officer, said in a release. "The steadfast dedication of the Marines, Sailors, and Coast Guardsmen to the persistent rescue effort was tremendous. Our thoughts and prayers have been, and will continue to be with our Marines’ and Sailor’s families during this difficult time. As we turn to recovery operations we will continue our exhaustive search for our missing Marines and Sailor."

Recovery efforts for the missing service members now include the use of the offshore supply vessel HOS Dominator, as well as Undersea Rescue Command, to survey the seafloor for the military vehicle.

Hal Kempfer, a retired Marine Lt. Colonel with a background in intelligence and amphibious reconnaissance, told ABC 10News last week that one of the most difficult operations in the military is amphibious operations.

"There is an inherent danger because every once in a while those things will take on water and if they do you've got a lot of marines trapped in a vehicle and it's going to be very difficult to get everyone out safely," Kempfer said. "We train like we fight an obviously like its very nature the armed forces is a very dangerous business that's what we do."

This story was originally published by Mark Saunders at KGTV.