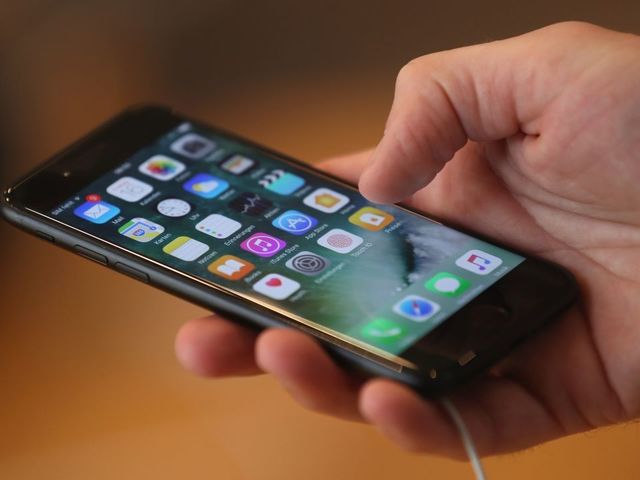 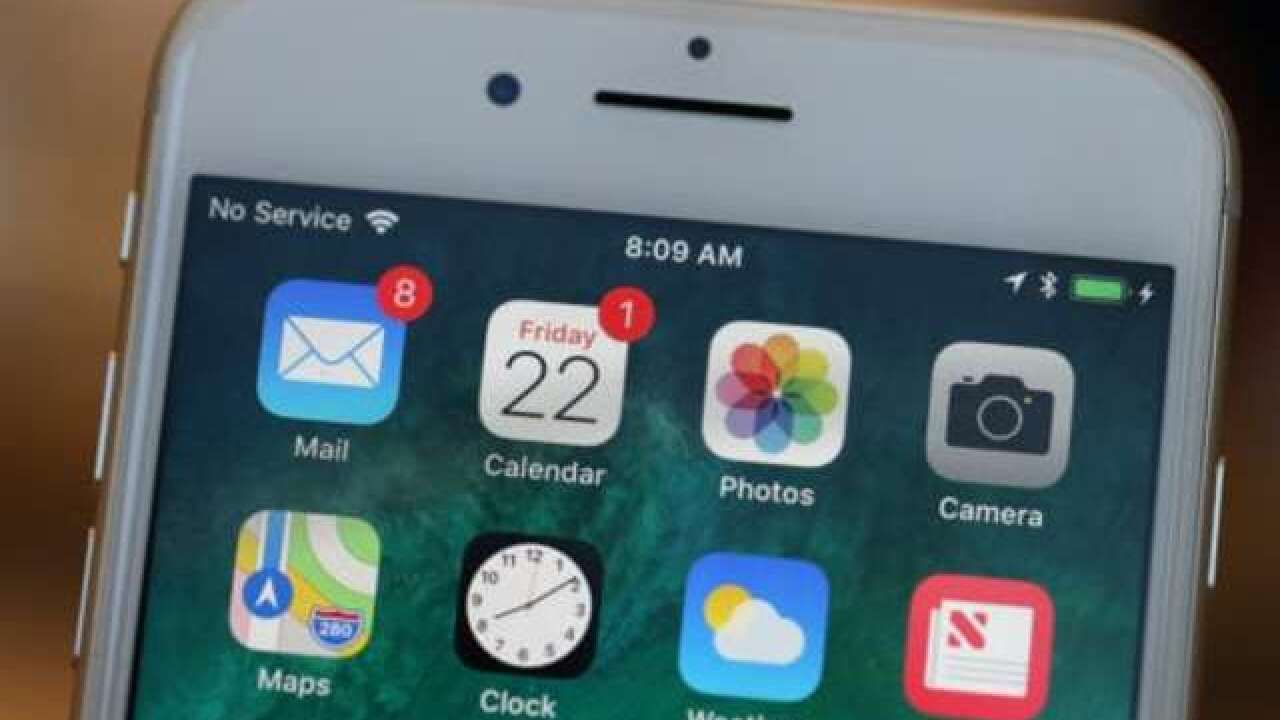 Experts say a scammer cloning a phone number can happen to anyone and a Nebraska woman says her number is being used to try and solicit others.

Caller ID "spoofing" is used to disguise someone's identity and is usually to trick a person into giving away personal information for criminal activity, or money. Now, many in Omaha are seeing local numbers including the same prefix show up on a call.

Evy Akpan says recently she was receiving multiple calls a day from people who said she had called them several times when she hadn't called them at all.

"If I'm trying to live my life, and I'm getting phone calls throughout the day, and my phone is constantly ringing for a scam purpose, it's frustrating," Akpan said. "And also just receiving these voicemails of upset people chewing me a new one, and I'm like, 'I'm not calling you!' "

The Better Business Bureau of Nebraska, SW Iowa, South Dakota, and Great Plains Kansas said scammers usually only clone a person's number for 24-48 hours then move on to new ones. The Federal Communications Commission says it's best not to pick up a call from an unknown number because if you do, criminals will know your number is active.

"Really, it's important not to trust the caller ID. The fact that it says it's coming from an area code that we're not familiar with doesn't really mean anything these days," said Jim Hegarty, CEO of the BBB Nebraska.

The FCC adds that if your number's been spoofed, there's not much you can do other than change your voicemail to let people know of the situation.

If your number has been cloned let your carrier know; some of them even have apps to stop these fake numbers.

The FCC's Spoofing and Caller ID website details things to look out for and how to keep yourself from actually getting scammed.

The Better Business Bureau records various scam complaints in real-time via their online scam tracker; you can also report a scam on the BBB website.