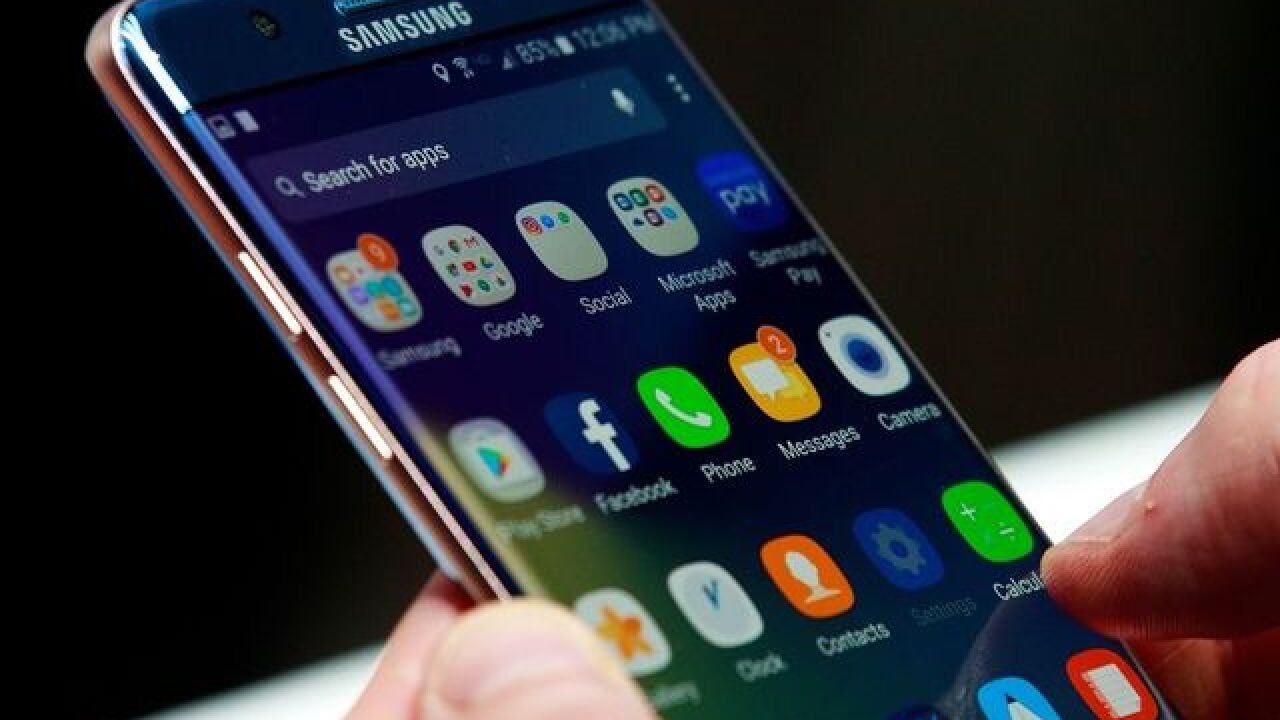 SEOUL, South Korea (AP) — Samsung Electronics said Tuesday that it is stopping production of Galaxy Note 7 smartphones permanently, a day after stopping global sales of the ill-fated devices amid reports that batteries were catching fire.

The South Korean company said in a regulatory filing that it decided to stop manufacturing Note 7s for the sake of consumer safety.

Samsung is struggling to regain consumer trust after a first round of recalls that prompted criticism both for the faulty devices and for the company's handling of the problem.

After the earlier recall, the company said it had identified a manufacturing defect in the batteries of its top-of-the-line smartphone.

It started shipping new Note 7 phones that were supposed to be safer. But reports that even the replacements were catching fire led Samsung to announce it was stopping sales of the devices.

Authorities in the U.S. and South Korea are still investigating why even the replacement Note 7 phones that Samsung equipped with a safer battery are catching fire. An official at the South Korean safety agency said the replacement phones may have a defect that is different from the problem with the original Note 7s.

Samsung's shares plunged 8 percent Tuesday in Seoul, their biggest fall since the 2008 financial crisis. And that was before it announced it was discontinuing the Note 7.

The General Administration of Quality Supervision, Inspection and Quarantine said it was investigating for defects in the devices

Samsung will either provide a full refund at the original price or replace Note 7 units with any other model of Samsung phone, and give refunds of the difference in prices, along with a 300 yuan ($45) voucher.

Samsung's brand has already been battered by complaints it is doing too little to reassure Chinese owners their handsets are safe.

Initially, Samsung had said in September that the Note 7s sold in China would not be affected because their batteries came from a different supplier, ATL. Samsung recalled 1,858 Note 7 phones in China in September, saying they were distributed for testing before sales to the public began on Sept. 1.