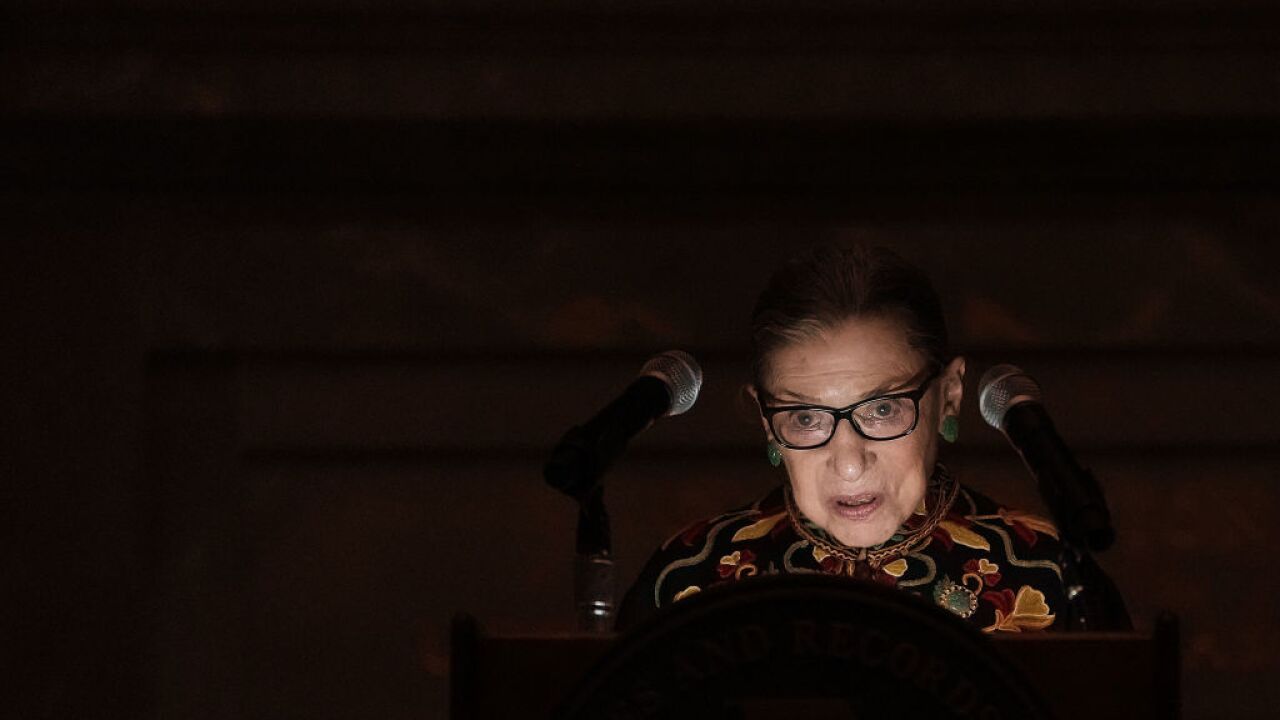 Supreme Court Justice Ruth Bader Ginsburg said in an interview with CNN on Tuesday that she is cancer free, marking the fourth time she has beaten cancer.

According to CNN, Ginsburg has resumed an active role in oral arguments during hearings.

Last year, Ginsburg recovered from surgery to treat lung cancer. Later in the year, Ginsburg discovered a tumor on her pancreas, which she had treated in August.