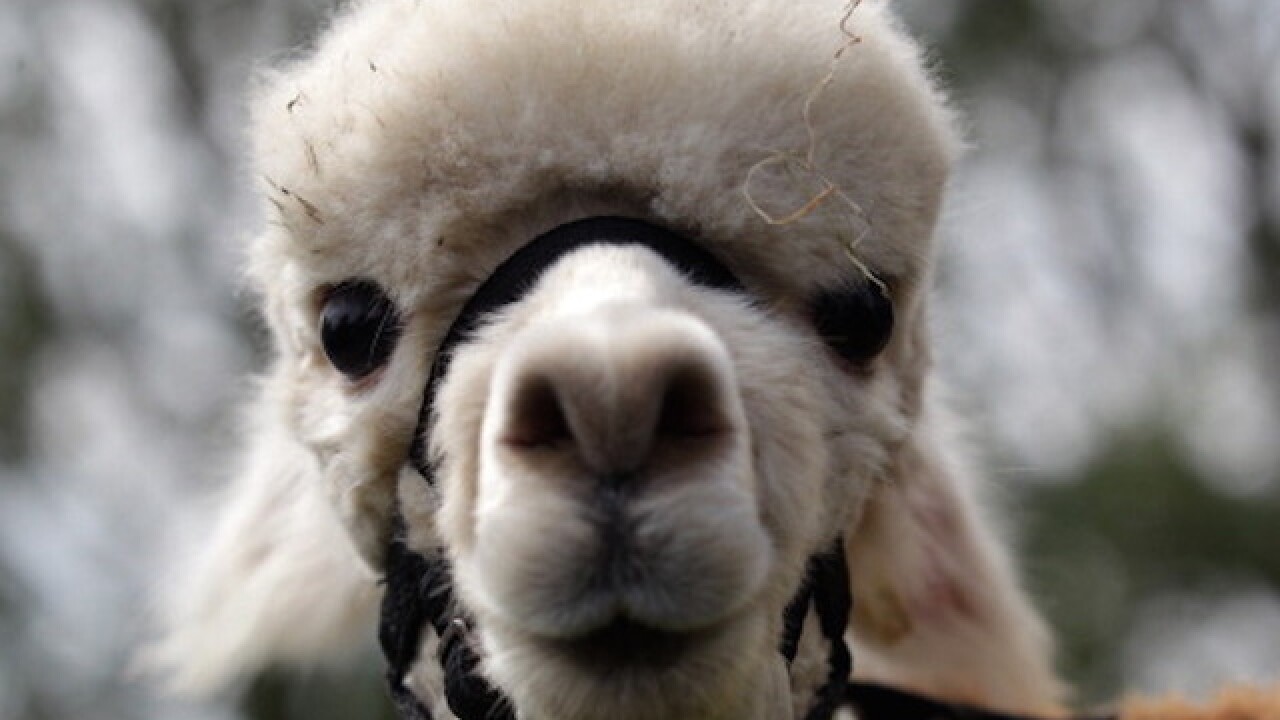 &lt;p&gt;SHEPTON MALLET, ENGLAND - MAY 30: A llama looks out of its pen at the Royal Bath And West Show on May 30, 2012 in Shepton Mallet, England. The four-day show, which opens today is one of the largest agricultural shows in the UK. (Photo by Matt Cardy/Getty Images)&lt;/p&gt;

BOULDER, Colo. (AP) — It took a village and two hours to corral an uncooperative llama named Ethel who escaped from her pasture in rural Colorado and wandered near some busy roadways.

The Boulder County Sheriff's Office tweeted a wanted poster with a photo of the wayward animal, along with the hashtag #LlamaOnTheLoose — an amended version of the one made famous by a pair of Ethel's elusive brethren, whose romp through a Phoenix-area neighborhood stole the national spotlight last year.

Sheriff's spokeswoman Carrie Haverfield says Ethel's owner called the office Tuesday morning asking for help to get the llama home after she wandered into someone else's pasture. An animal control officer and a sheriff's deputy were dispatched, but Ethel proved difficult to capture and more help had to be called in.

At one point, passers-by formed a human fence. She was ultimately herded back into her pasture by officials and helpful citizens.