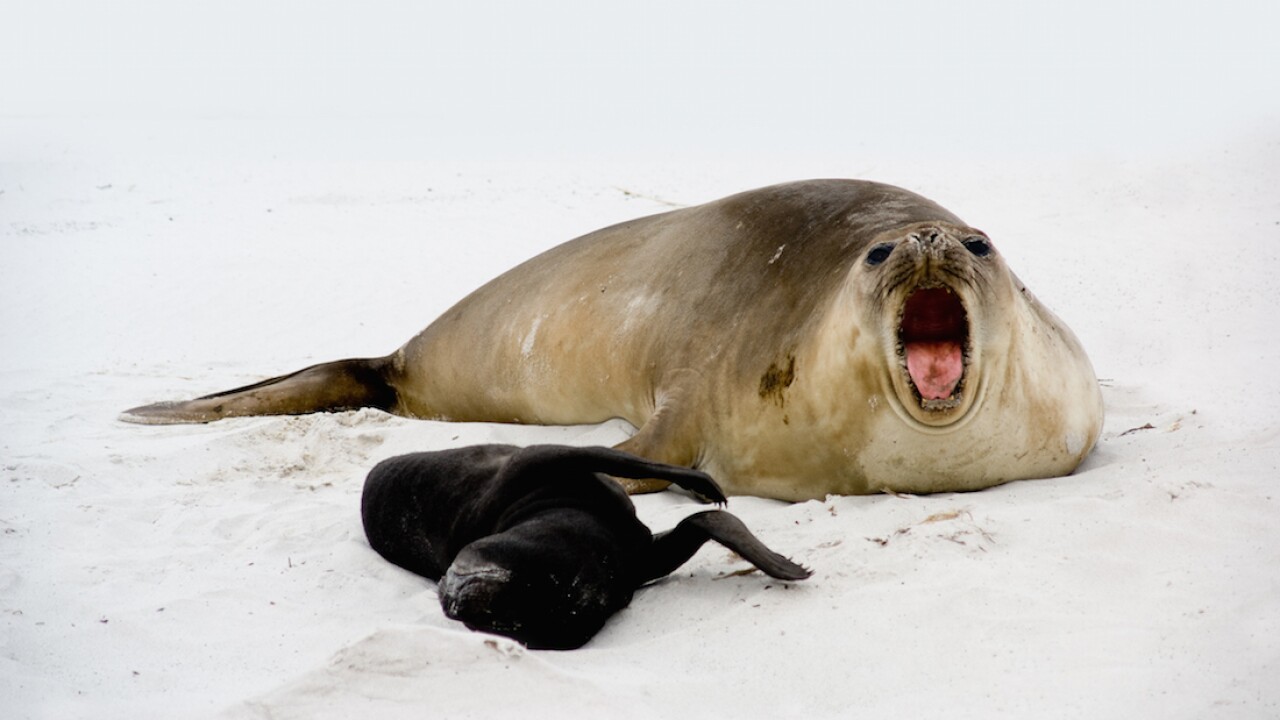 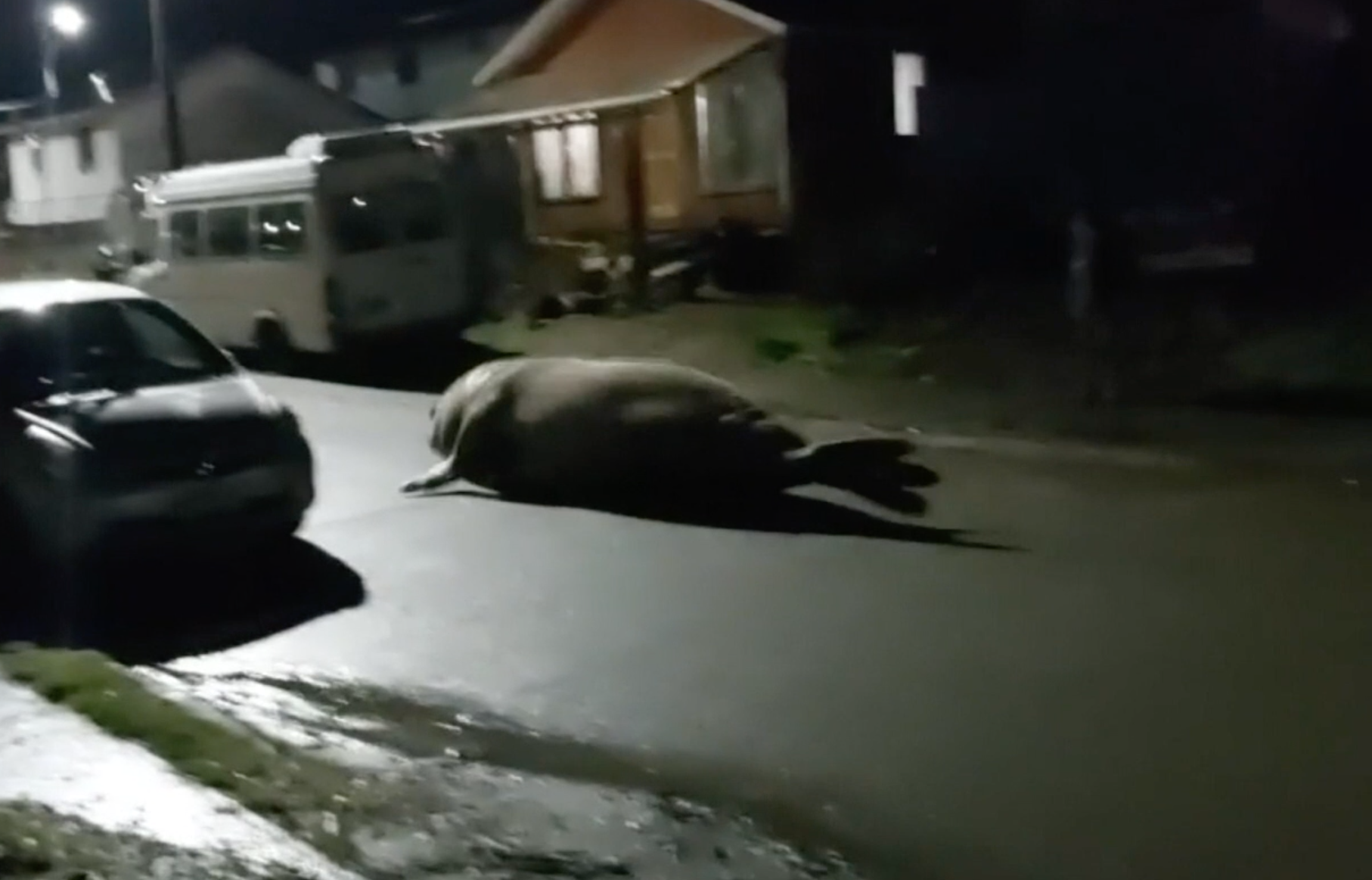 An elephant seal was safely returned to the waters with help from residents in Puerto Cisnes, Chile, and the Chilean Navy on Monday.

According to Manuel Novoa, a presenter at Radio Autentica FM, residents of Puerto Cisnes, Chile, were surprised when they spotted an elephant seal roaming their town's streets.

In a press release, Puerto Cisnes Police Captain Christian Reyes Jofré said that it's "completely normal" to see the seals outside their natural habitat in that area this time of year.

"Thanks to the citizens who participated and helped in the safeguarding of the return journey to the sea of the sea elephant that entered the streets of the town," Cpt. Jofré said in the news release.

Cpt. Jofré said the seal returned to the sea on Monday.