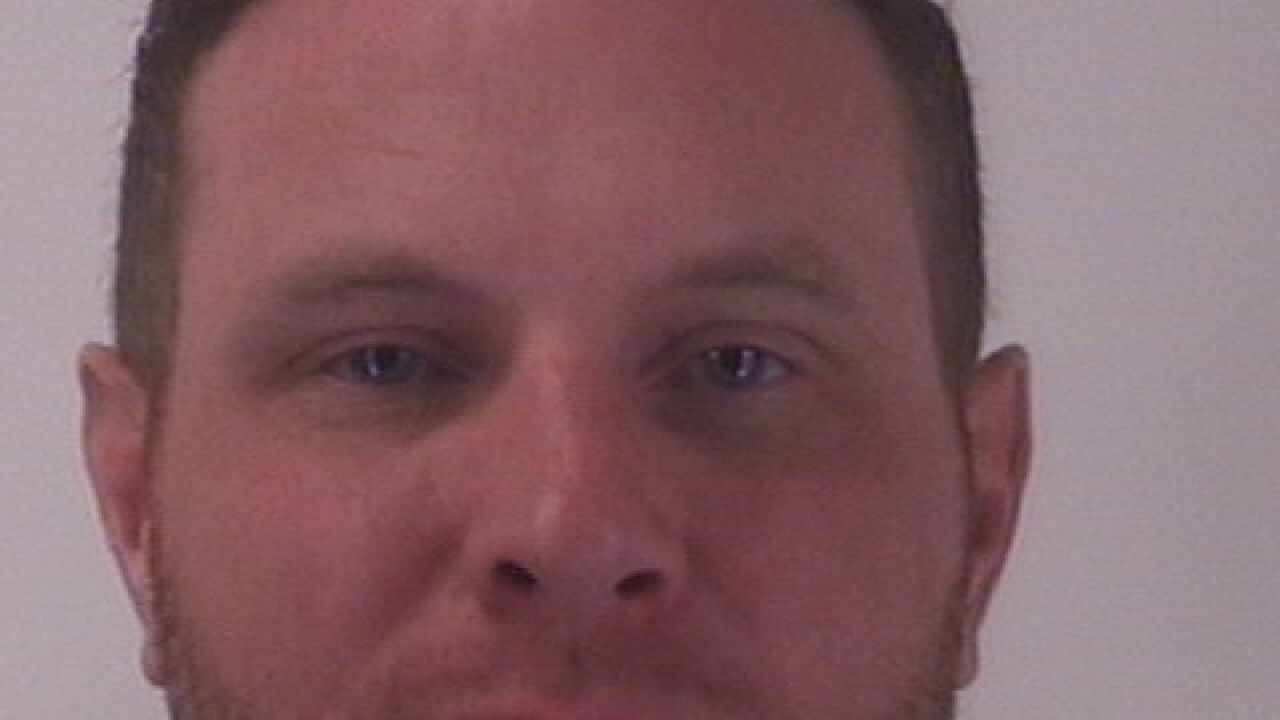 Former MLB star Josh Hamilton turned himself in for injury of a child, according to CBSDFW .

His bond was set at $35,000. CBSDFW said that under his bond conditions, he is not allowed to have contact with one of his daughters. The condition was later expanded to include any child under 17.

The Dallas Morning News said that his ex-wife sought a protective order in early October on behalf of one of their three children.

According to the arrest affidavit, one of his children made an outcry to her mother about an assault that happened on Sept. 30. His other two children told police they witnessed the abuse.

The affidavit said that his daughter made a comment that upset him in September. He threw a full water bottle that hit her in the chest and started yelling and cursing at her.

The affidavit also said that he pulled the chair out from underneath her and threw it. She said when he threw the chair, it hit her. The chair broke, and the victim fell to the floor.

He told her, "I hope you go in front of the f*** judge and tell him what a terrible dad I am so I dont have to see you anymore and you dont ever have to come to my house again."

He was inducted into the Texas Rangers Hall of Fame and was named an American League All-Star five times. He also had stints with the Los Angeles Angels and Cincinnati Reds.