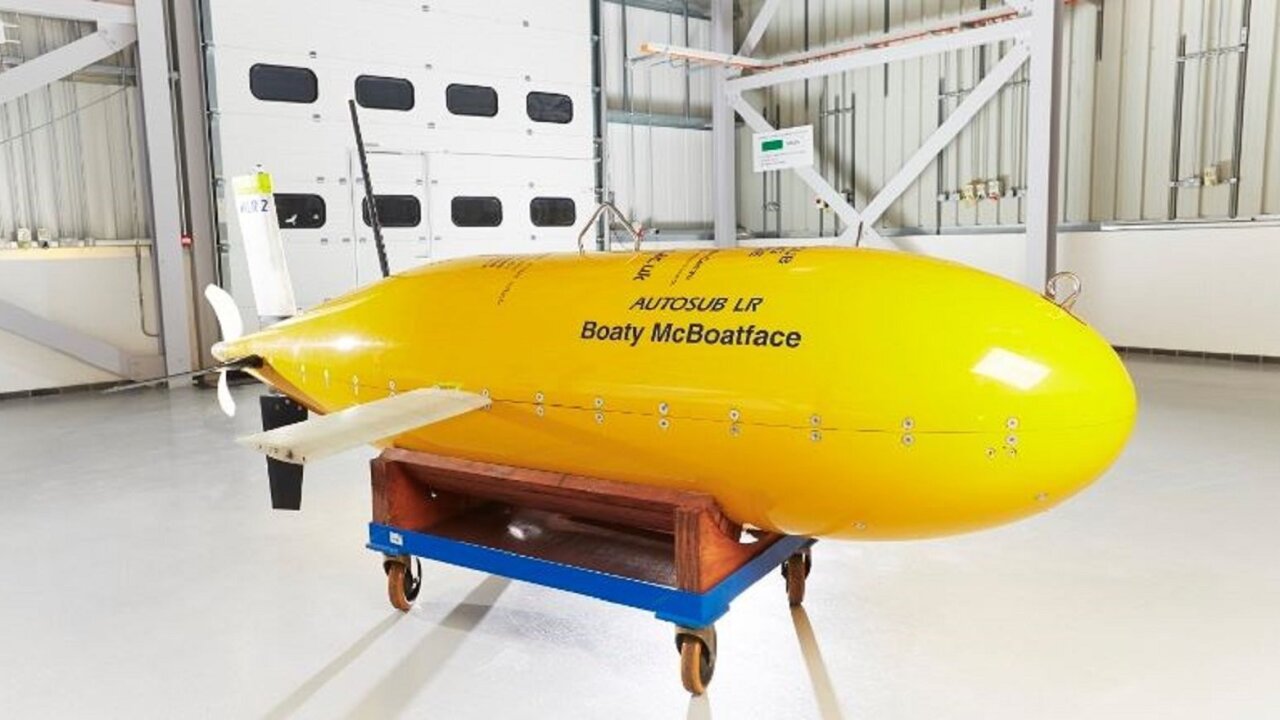 The British research submarine Boaty McBoatface has made an impressive debut in the scientific arena, discovering a significant link between Antarctic winds and rising sea temperatures on its maiden outing.

The unmanned submarine, whose moniker won a landslide victory in a public poll to name a $300 million British polar research ship, undertook its inaugural mission in April 2017.

The task saw McBoatface travel 180 kilometers (112 miles) through mountainous underwater valleys in Antarctica, measuring the temperature, saltiness and turbulence in the depths of the Southern Ocean.

Its findings , published in the journal PNAS on Monday, revealed how increasingly strong winds in the region are causing turbulence deep within the sea, and as a result mixing warm water from middle levels with colder water in the abyss.

That process is causing the sea temperature to rise, which in turn is a significant contributor to rising sea levels, scientists behind the project said.

Antarctic winds are growing in strength due to the thinning of the ozone layer and the build-up of greenhouse gases, but their impact on the ocean has never been factored in to climate models.

The British public voted in droves in 2016 to name the country's state-of-the-art new ship "RRS Boaty McBoatface," with the user-suggested name gathering 124,109 votes.

But despite the poll doing the impossible and uniting the country's electorate, the Natural Environment Research Council rejected the result and dubbed the ship RRS Sir David Attenborough after the renowned TV naturalist, in an effort to spare its blushes. The Boaty McBoatface name was instead given to a yellow submarine aboard the ship.

McBoatface's success on its first mission has helped shed light on a key process occurring in Antarctica for the first time, according to National Oceanography Centre.

"The data from Boaty McBoatface gave us a completely new way of looking at the deep ocean -- the path taken by Boaty created a spatial view of the turbulence near the seafloor," Eleanor Frajka-Williams of the center said in a statement.

"This study is a great example of how exciting new technology such as the unmanned submarine 'Boaty McBoatface' can be used along with ship-based measurements and cutting-edge ocean models to discover and explain previously unknown processes affecting heat transport within the ocean," added Povl Abrahamsen of the British Antarctic Survey.