Recall issued for pistachios due to possible salmonella 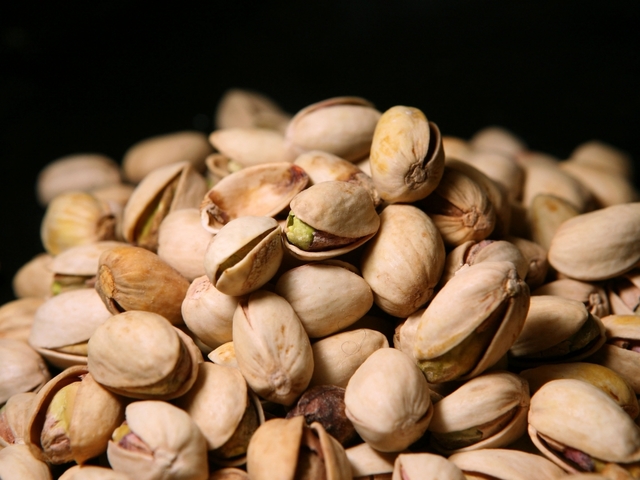 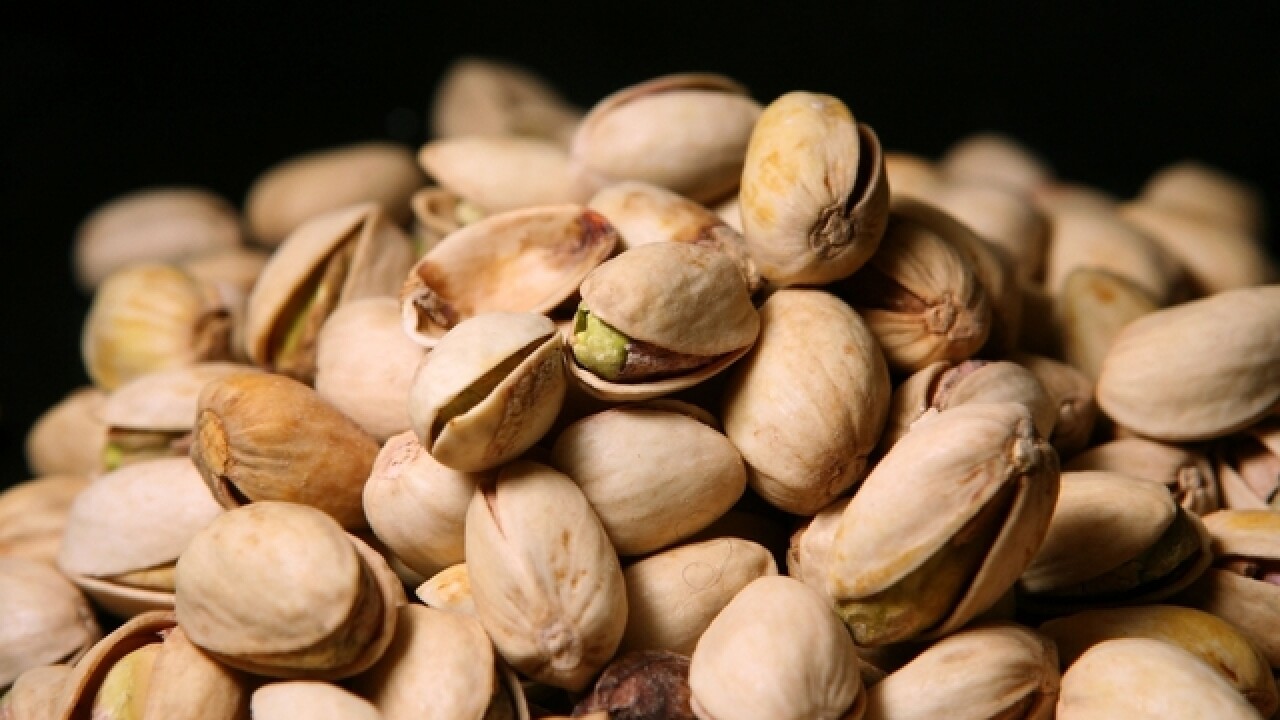 After nearly a dozen people became sick — and two hospitalized — because of eating pistachios contaminated with salmonella, Wonderful Pistachios has issued a recall.

The company announced that it is voluntarily recalling a limited number of flavors and sizes of in-shell and shelled pistachios.

"Salmonella is an organism which can cause serious and sometimes fatal infections in young children, frail or elderly people, and others with weakened immune systems. Healthy persons infected with Salmonella often experience fever, diarrhea (which may be bloody), nausea, vomiting and abdominal pain," said the U.S. Food and Drug Administration in its announcement regarding Wonderful Pistachios. "In rare circumstances, infection with Salmonella can result in the organism getting into the bloodstream and producing more severe illnesses such as arterial infections (i.e., infected aneurysms), endocarditis and arthritis."

Some of the products may be linked to an outbreak of Salmonellosis. Find specific products and lot codes here.

The Centers for Disease Control and Prevention lab traced the pistachios to California-based Paramount Farms, according to Newsy. That's the same farm Trader Joe's and Wonderful Pistachio brands are sourced from.

According to the CDC, cases have occurred in nine different states. Arizona and Washington had two cases each.

The outbreak started in December of last year, and illnesses were reported through early February. Wonderful Pistachios, which owns Paramount Farms, recalled several of its products Wednesday.

In a press release, the company said this is the first time in 30 years one of its products has needed to be recalled.

The CDC says this strain of salmonella causes symptoms 12 to 72 hours after eating the tainted food and recommends all pistachios from these brands be returned.