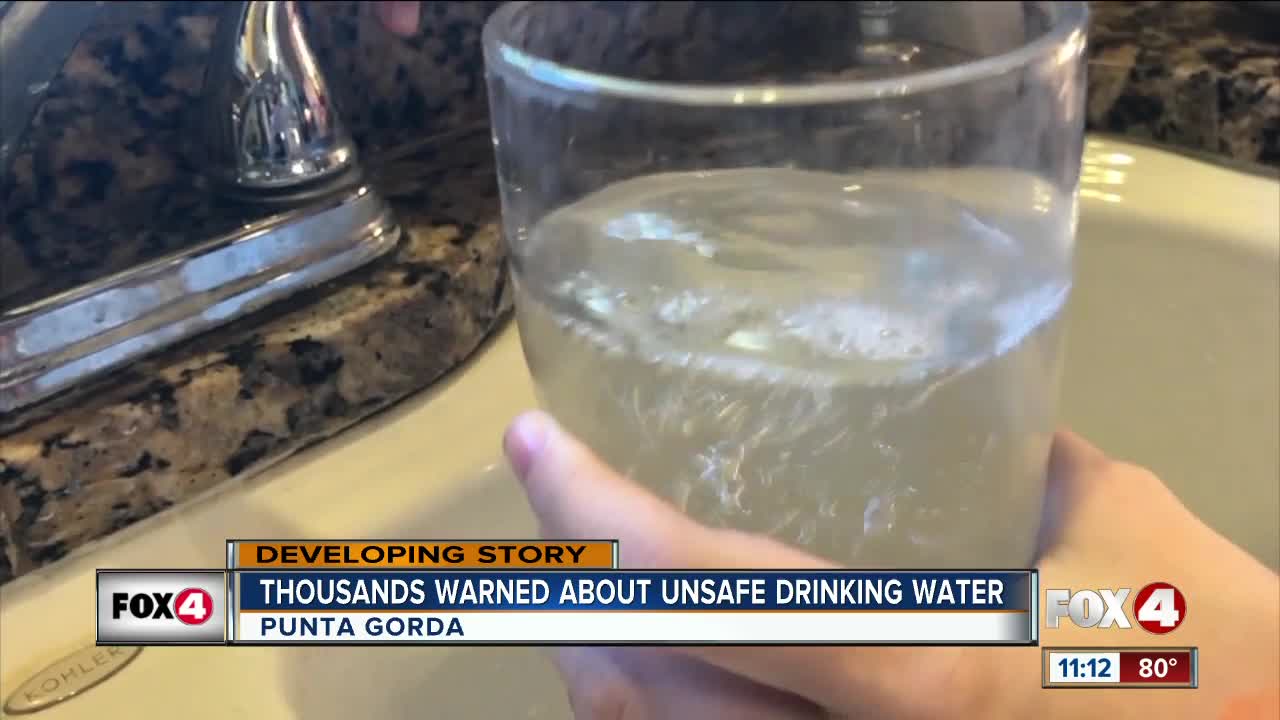 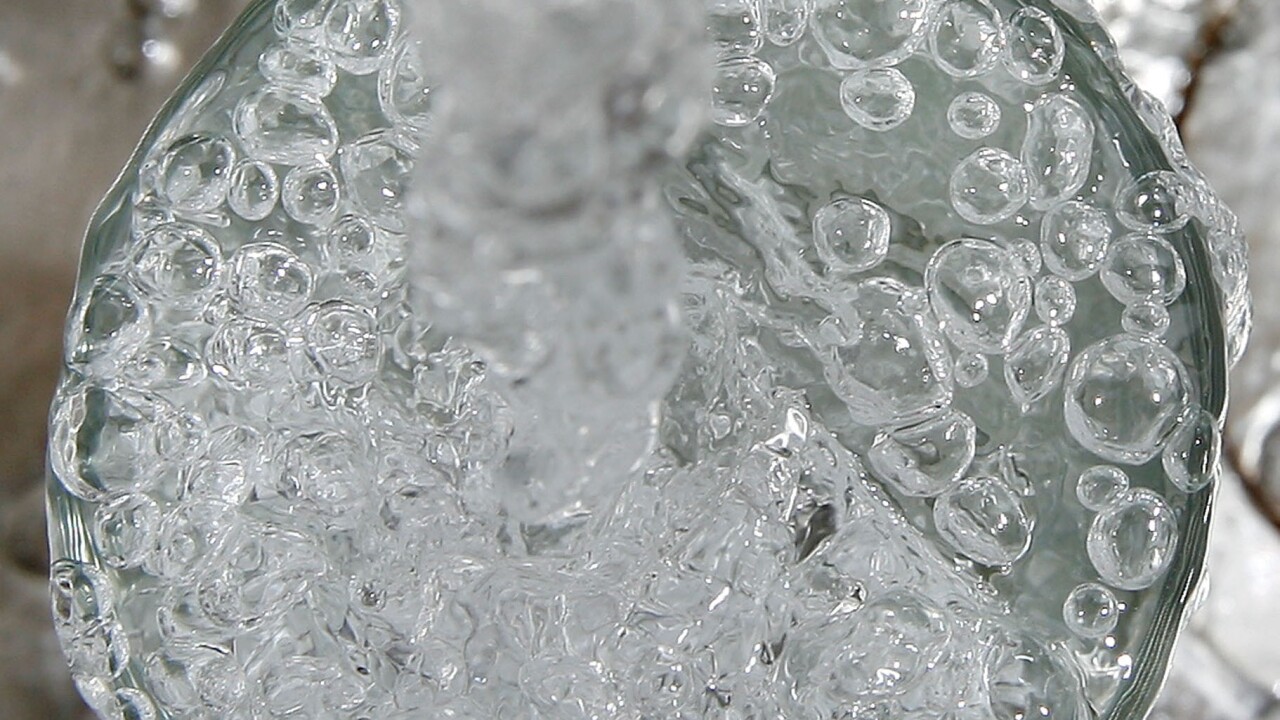 UPDATE: The City of Punta Gorda says its water is safe to drink and for all uses. This comes after the results of further testing of their water. Earlier this week, residents were notified that the water had high levels of chemicals in it, and may not be safe to drink.

Original story: PUNTA GORDA, Fla. — There’s a new concern about the safety of the drinking water in Punta Gorda, Florida. Thousands of people received a letter from the city alerting them that the water might be unsafe to drink and may cause health problems down the road.

The city said 13,000 people in Punta Gorda received the notice on Wednesday.

“It really surprised me. It really shocked me,” said Patti Drew, a Punta Gorda resident.

The letter states that the water at one of the city’s sites is contaminated with a high level of trihalomethanes. It also states that those who drink it over many years may experience liver, kidney, nervous system problems or may have an increased risk of getting cancer.

The city said it’s not an immediate risk, but Drew thinks it’s a bit alarming.

“I certainly wouldn’t want my granddaughter to have a problem with any of these,” she said.

For those who are concerned over this in Punta Gorda, you’re encouraged to drink bottled or filtered water in the meantime.

“It’s definitely something we need to think about because I certainly don’t want drinking water with chemicals floating around in it,” Drew said.

The city said they are testing the water weekly and they are aggressively flushing out the site until the water is no longer contaminated. So far, there’s not a time frame on when this will be resolved.

This story was originally published on WFTX.