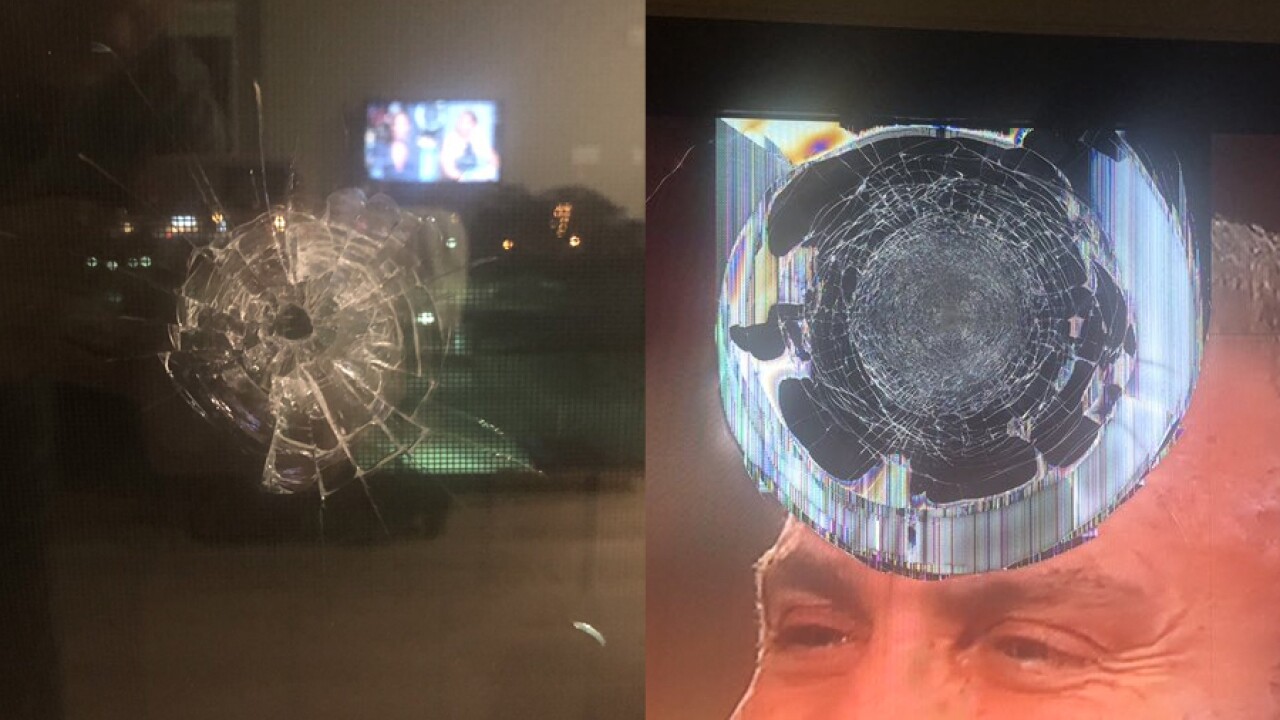 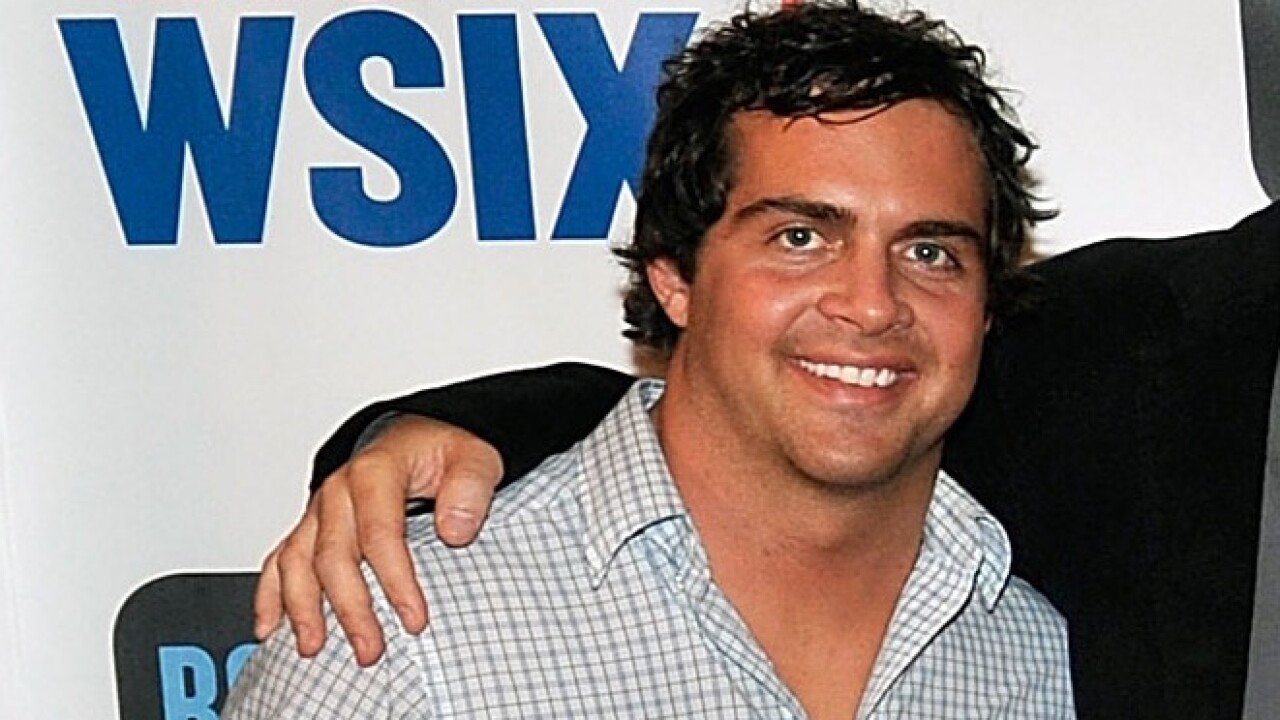 NASHVILLE, Tenn. — Wednesday was a scary evening for Ray Slater, a producer on one of the most popular radio programs in the country.

Slater, a producer on the nationally syndicated Bobby Bones Show, says a bullet was fired through the window his family's Nashville apartment on Wednesday evening.

Slater shared several photos on Twitter, showing the single shot that went through the apartment and into the TV.

The incident happened Wednesday night at their Bells Bluff apartment in West Nashville.

"one (sic) of the scariest moments of my life, thank God no one was injured. I was sleeping behind the wall where the tv is. Our precious cat was feet away, luckily only very small shards of glass fell on his little kitty bed 🐱," Slater wrote on Instagram. "Bae would have been in harms way, if not for the grace of God. Moments before the shooting she had a sudden urge to take a bath."

Slater later spoke about the incident on the Bobby Bones Show , saying the bullet ricocheted off the TV and became lodged in the kitchen wall.