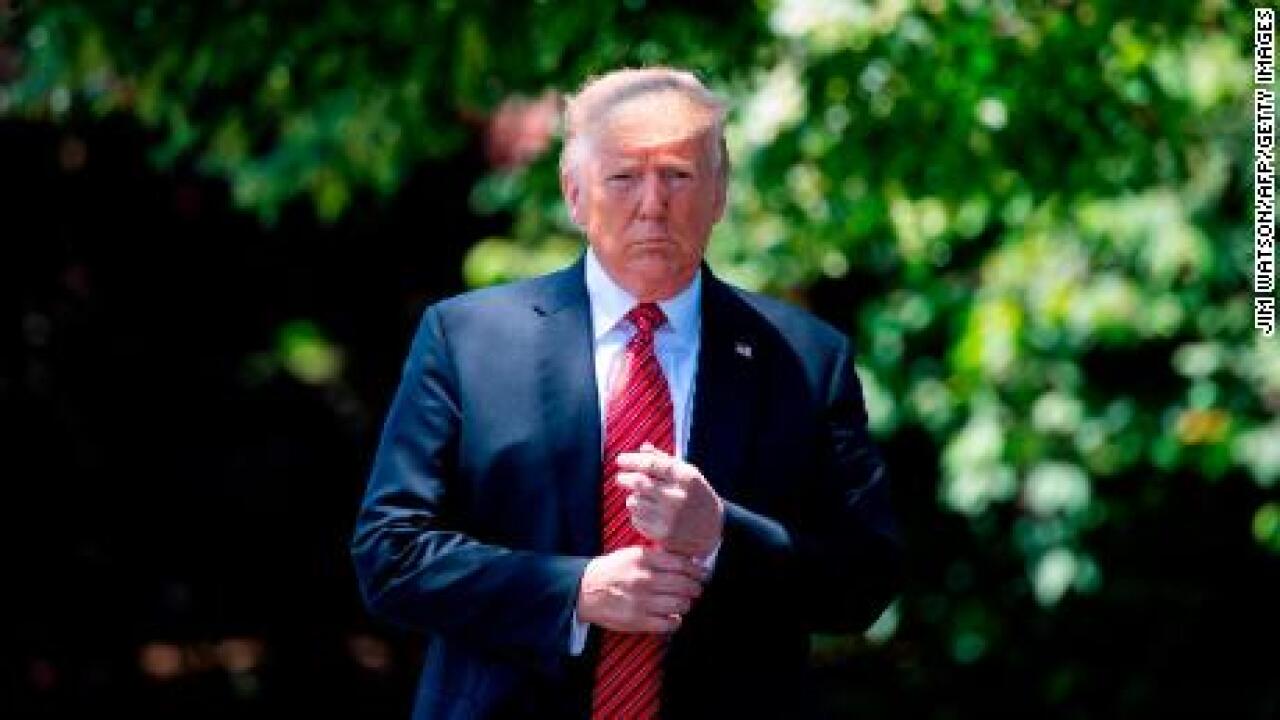 "Our great Republican Congressman John Ratcliffe is being treated very unfairly by the LameStream Media," Trump wrote on Twitter. "Rather than going through months of slander and libel, I explained to John how miserable it would be for him and his family to deal with these people John has therefore decided to stay in Congress where he has done such an outstanding job representing the people of Texas, and our Country. I will be announcing my nomination for DNI shortly."

Trump privately voiced concern in recent days about Ratcliffe's ability to be confirmed as the next director of national intelligence, according to two people who spoke with him. Trump had been assured by allies before selecting Ratcliffe that he would be an easy pick, and so the president was surprised when Ratcliffe started facing issues from senators who had their own concerns.