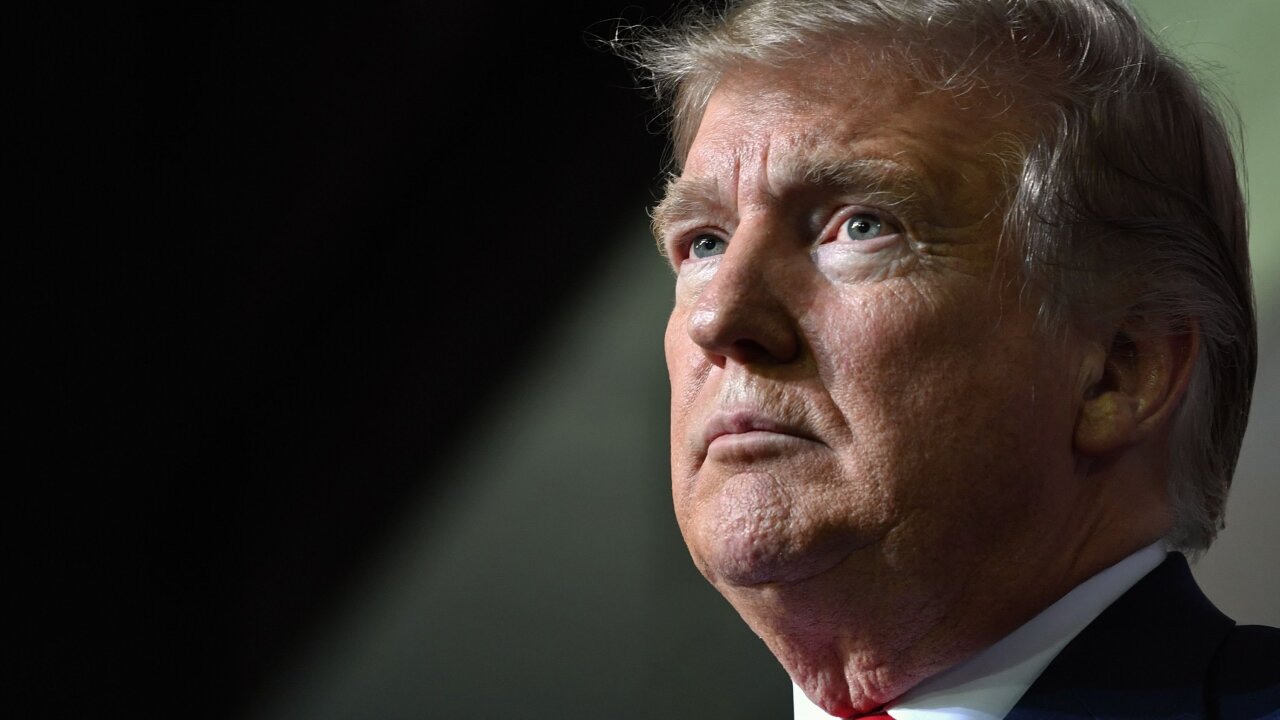 President Donald Trump on Thursday overturned longstanding US policy regarding the Israeli-occupied Golan Heights, announcing "it is time" for the US to "fully recognize Israel's sovereignty" over the region.

"After 52 years it is time for the United States to fully recognize Israel's Sovereignty over the Golan Heights, which is of critical strategic and security importance to the State of Israel and Regional Stability," Trump tweeted.

The announcement hands Israeli Prime Minister Benjamin Netanyahu a significant foreign policy victory, less than three weeks before Israelis head to the polls to decide whether he should remain in power. The move comes just days before Netanyahu is set to join Trump at the White House and follows weeks during which Netanyahu has renewed his push for the US to recognize the Golan Heights as part of Israel.

Trump enjoys sky-high approval ratings in Israel, and his embrace of Netanyahu so close to the elections, coupled with delivering a long-sought recognition, could impact the outcome of the Israeli election.

Netanyahu quickly took to Twitter to thank Trump, tweeting: "At a time when Iran seeks to use Syria as a platform to destroy Israel, President Trump boldly recognizes Israeli sovereignty over the Golan Heights. Thank you President Trump! @realDonaldTrump."

It was not clear if the White House would release additional information or specifics about the move to recognize the Golan Heights as part of Israel beyond Trump's tweet.

Former US Defense Secretary Leon Panetta, who served under President Barack Obama, said the move "raises a lot of concern" and said it is difficult to not see this as an attempt to buttress Netanyahu's chances of remaining prime minister.

"It's hard not to put two and two together," Panetta said. "The President has made clear his support for Netanyahu."