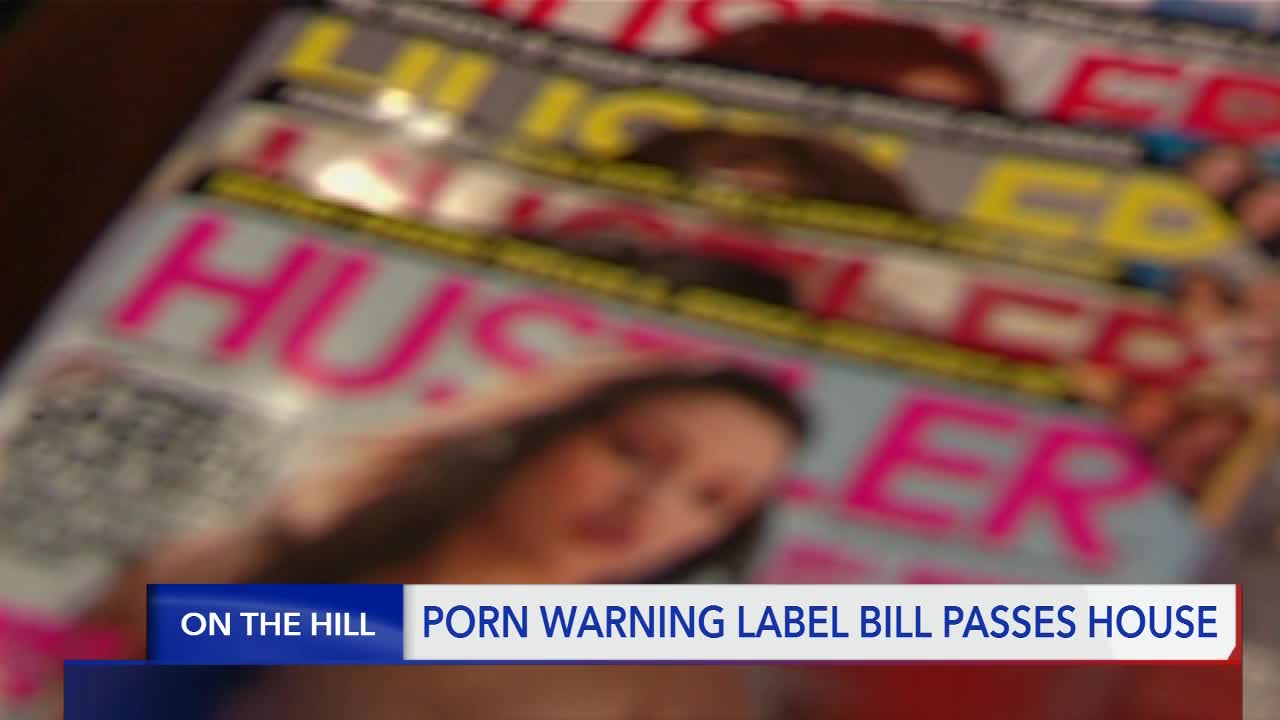 A bill that requires pornography to carry a warning label about the dangers to youth has passed Utah's House of Representatives after considerable debate. 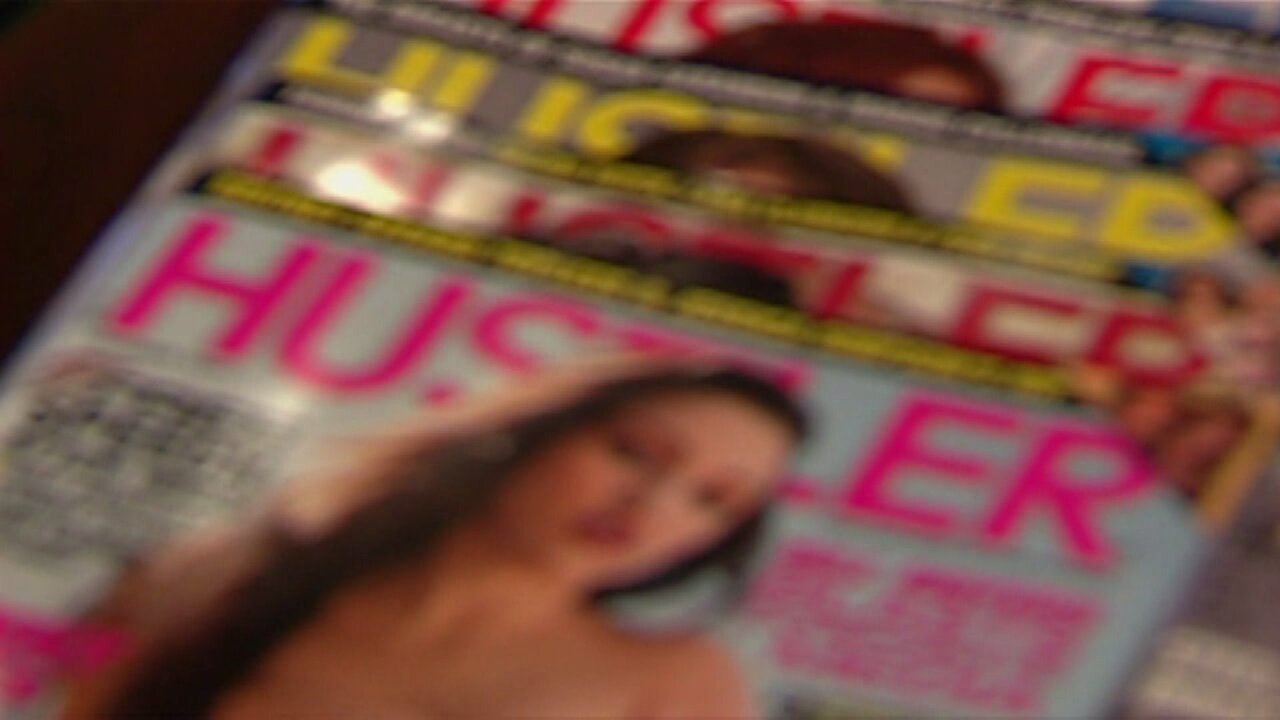 A bill that requires pornography to carry a warning label about the dangers to youth has passed Utah's House of Representatives after considerable debate.

Exposing minors to pornography is known to the state of Utah to cause negative impacts to brain development, emotional development, and the ability to maintain intimate relationships. Such exposure may lead to harmful and addictive sexual behavior, low self-esteem, and the improper objectification of and sexual violence towards others, among numerous other harms.

Rep. Brammer has said he is modeling the bill after California-style warning labels what alert consumers about potential toxins . The bill has already been modified to hopefully avoid any kind of a legal challenge. Instead of a legal standard of "harmful to minors," he has changed it to what is obscene.

A group representing the adult entertainment industry has threatened a lawsuit if it were to pass the legislature and be signed into law. The ACLU of Utah has said it has concerns with the bill.

The bill faced scrutiny during a debate on the House floor from Democrats, who questioned if it would be effective. House Minority Leader Brian King, D-Salt Lake City, questioned if what is obscene to one person is provocative to another.

Republicans in the House rallied around the bill. Rep. Travis Seegmiller, R-St. George, questioned why anyone would vote against the bill. Others noted how prevalent pornography has become and its impact on families.

"This is an attempt to draw a line. This is an attempt to draw the line at the highest possible point where it is difficult to prove, but if you can prove it, it has a real consequence with real enforcement," said Rep. Brammer. "I think it will make a difference. It will not solve every problem out there related to obscenity, it will not stop all obscenity, but it will move the ball down the field."

The bill passed 60-12 and now goes to the Senate for consideration.

This article was written by Ben Winslow for KSTU .