At least 3 people have been confirmed dead after a school bus and an MTA bus collided in southwest Baltimore. 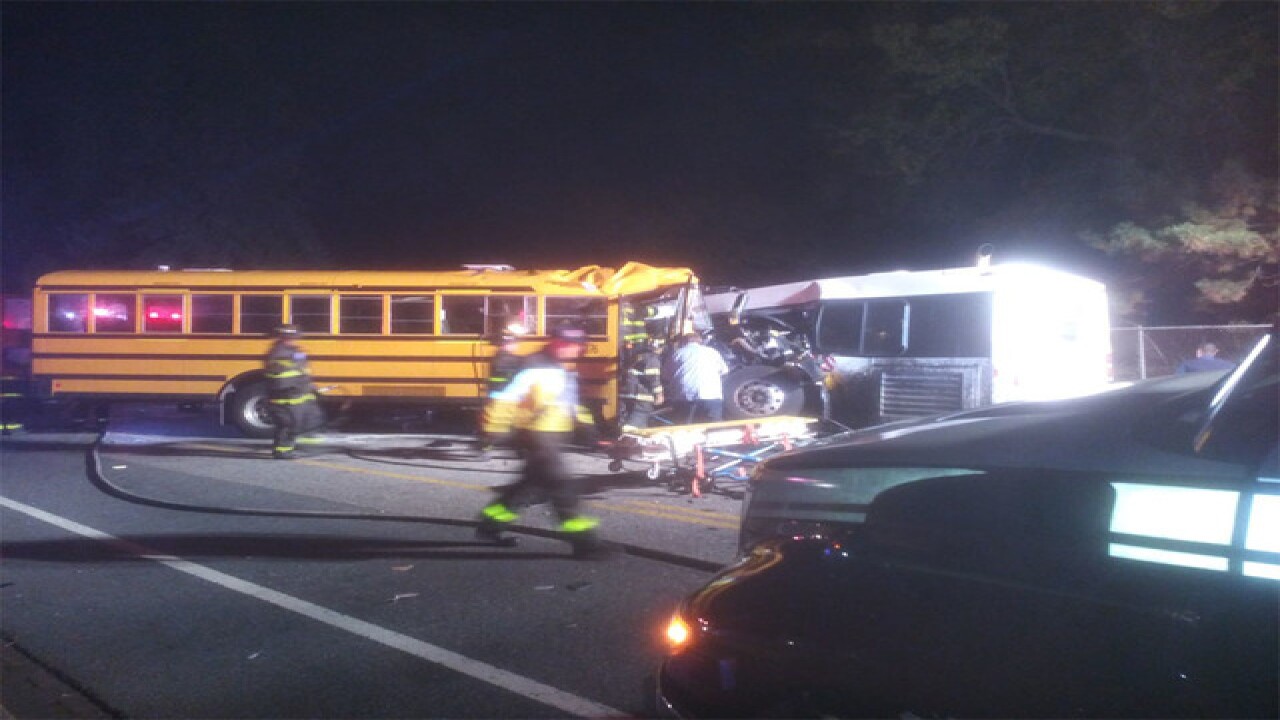 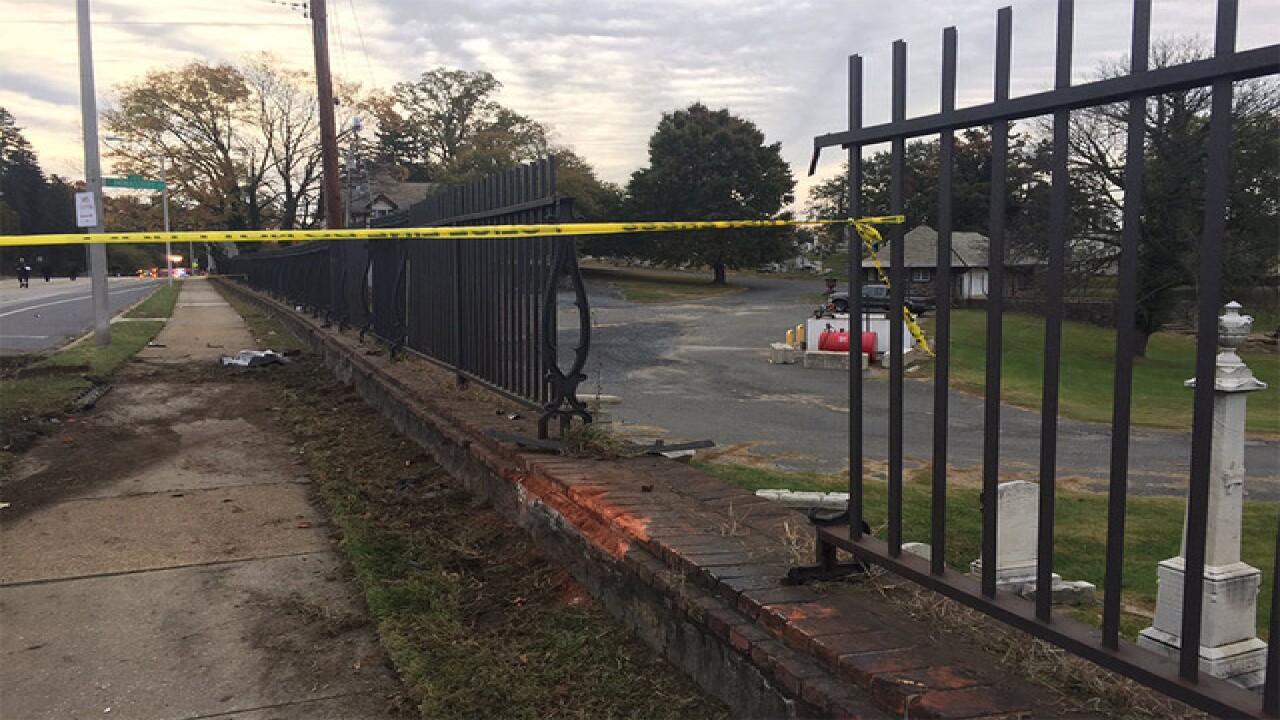 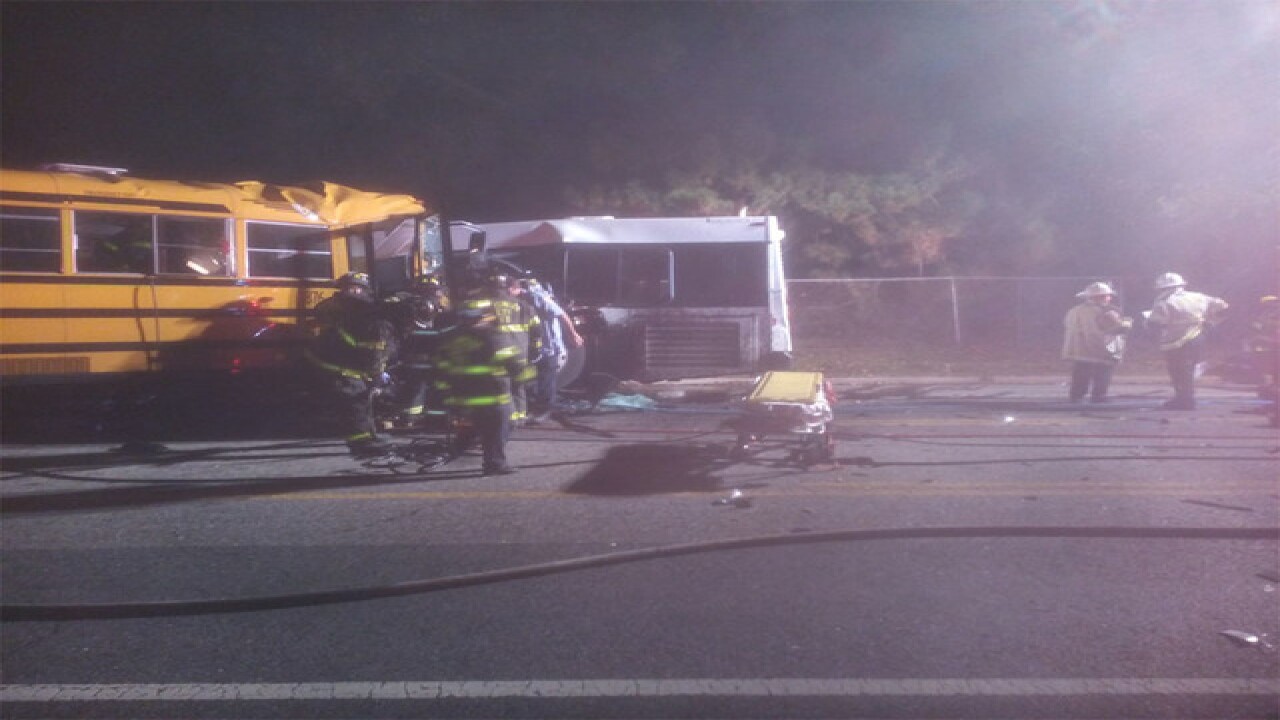 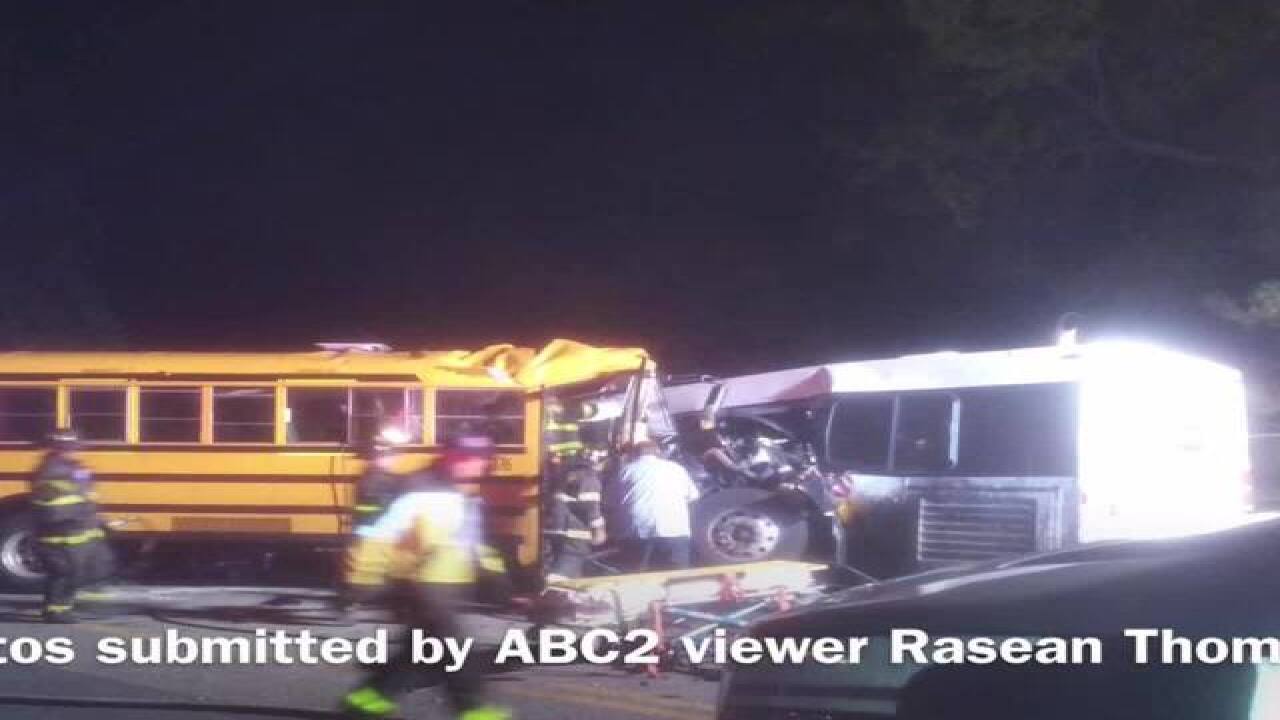 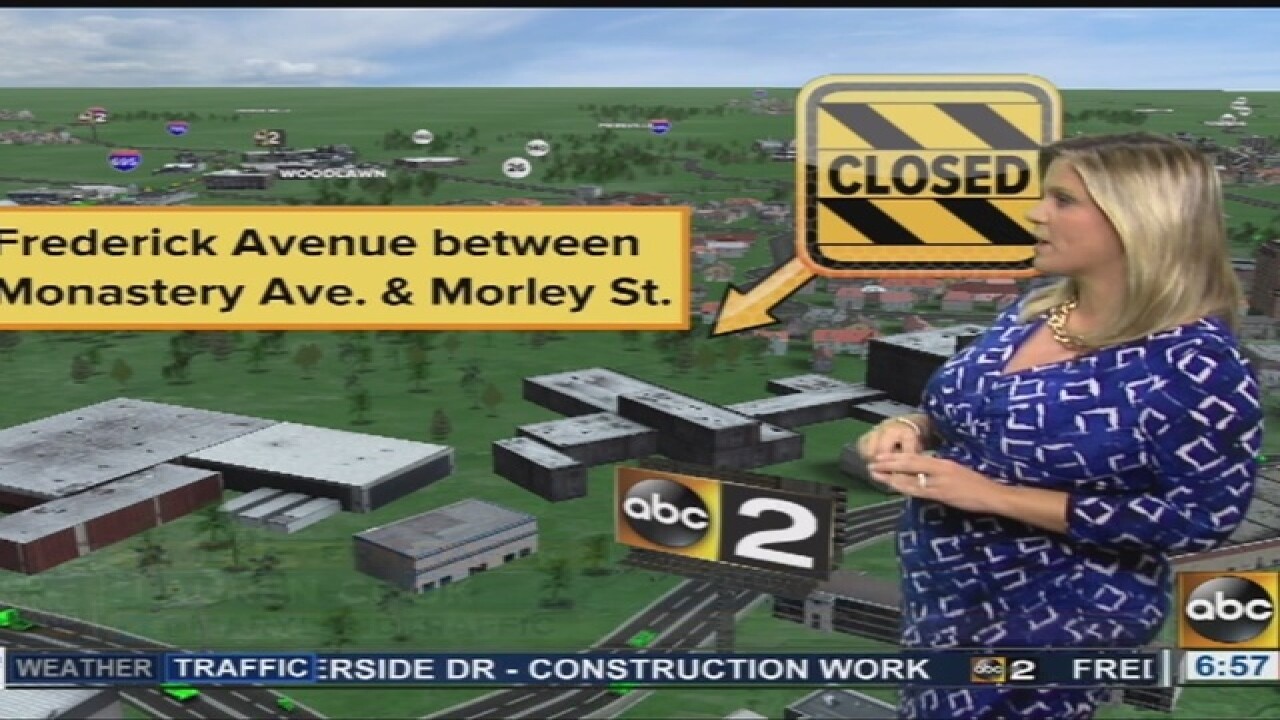 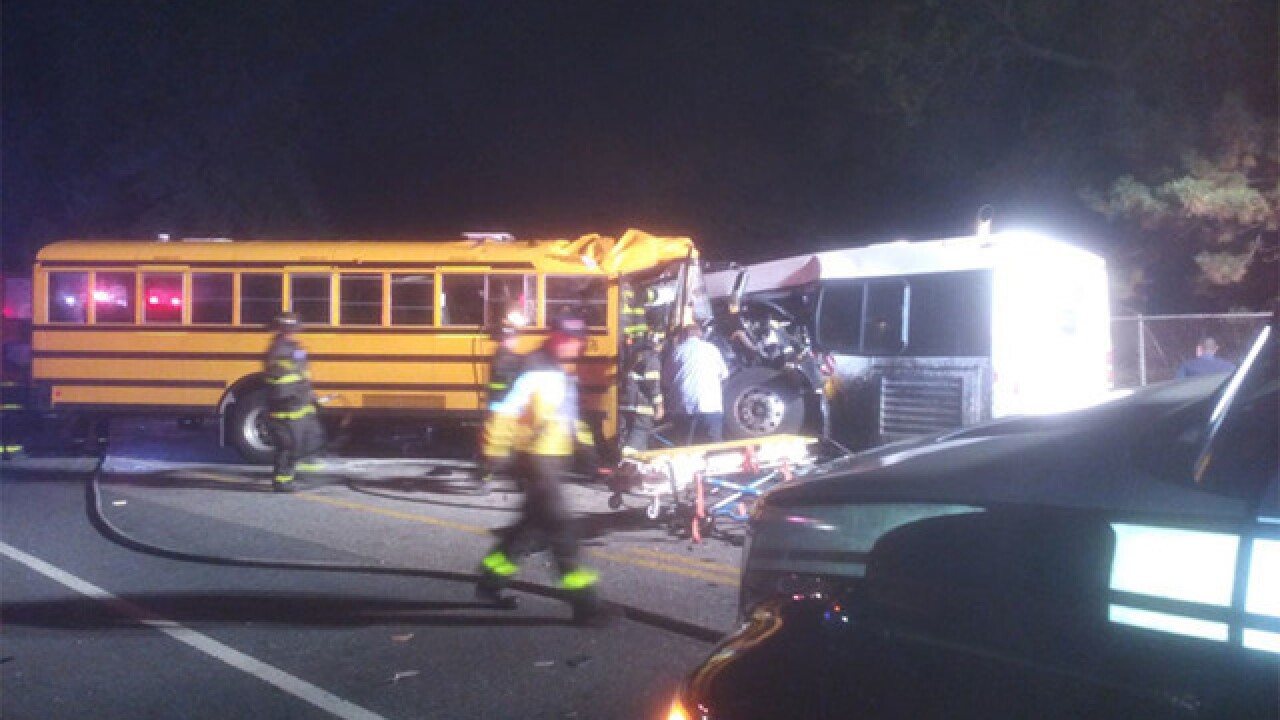 Six people have been confirmed dead after a crash involving a commuter bus and a school bus occurred in Baltimore on Tuesday morning.

Police said no children were aboard the school bus.

Four people are listed in fair condition. One person is in critical condition.

UPDATE: There were no children on the school bus, however, there are six fatalities. We will brief soon.

Expect closures and delays in the 3800 block of Frederick Ave. Significant injuries being reported PIO will be en route. @BaltimorePolice