Police: Man questioned in constable shooting not a suspect 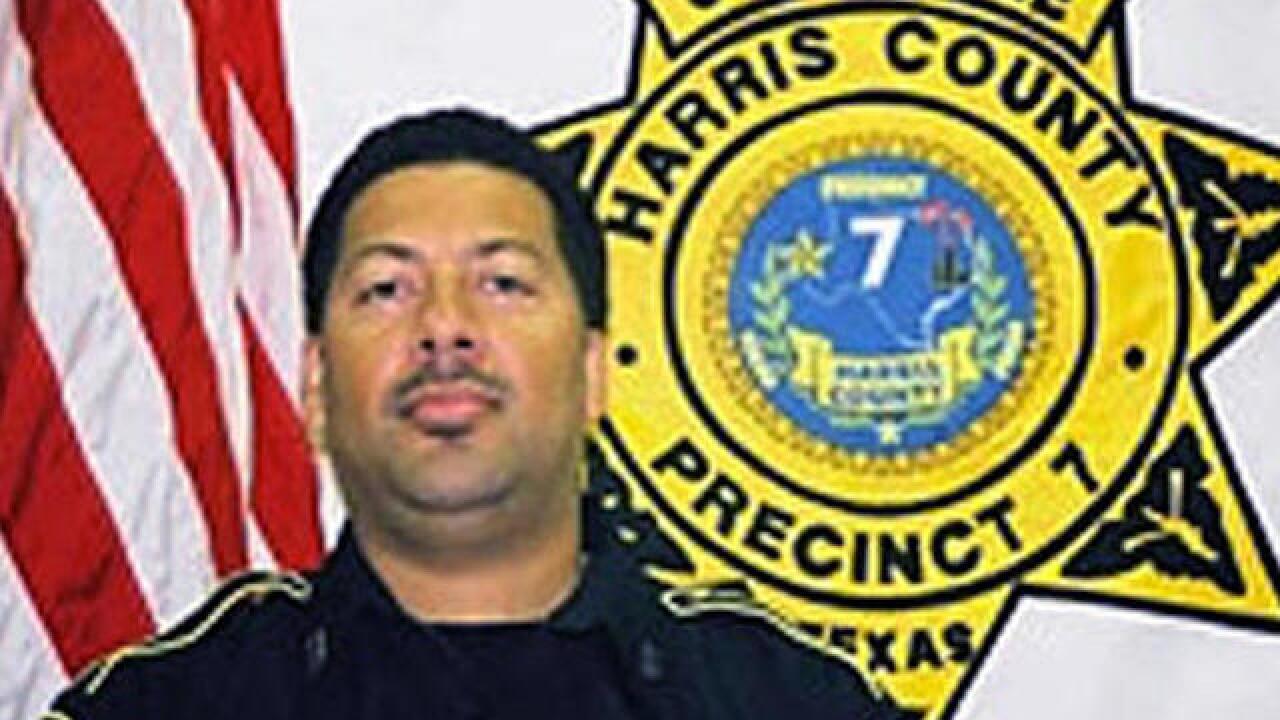 HOUSTON (AP) — A man questioned in the shooting of a Texas deputy constable was ruled out as a suspect in an attack authorities have described as an ambush that left the officer seriously wounded, Houston police said Friday.

A man showed up at a fire station near the scene of Harris County Deputy Constable Alden Clopton's shooting Wednesday night carrying a gun magazine. Senties said he told investigators who questioned him that he had a gun before arriving at the station and was charged with being a felon in possession.

Authorities said Clopton was wearing a protective vest when he was shot four times from behind late Wednesday as the assailant stood on the other side of a four-lane road in a neighborhood about three miles south of downtown Houston. The vest likely saved Clopton's life, Constable May Walker said.

"It was virtually an ambush is what it was," she said.

Doctors have said Clopton suffered wounds to his chest and abdomen and should fully recover, but will remain in the hospital for about a week.

Constables in some regions are tasked with serving warrants and providing court security, but in the Houston area they generally provide the same policing coverage as other law agencies.