Police find 65 pounds of cocaine hidden in car near Buffalo 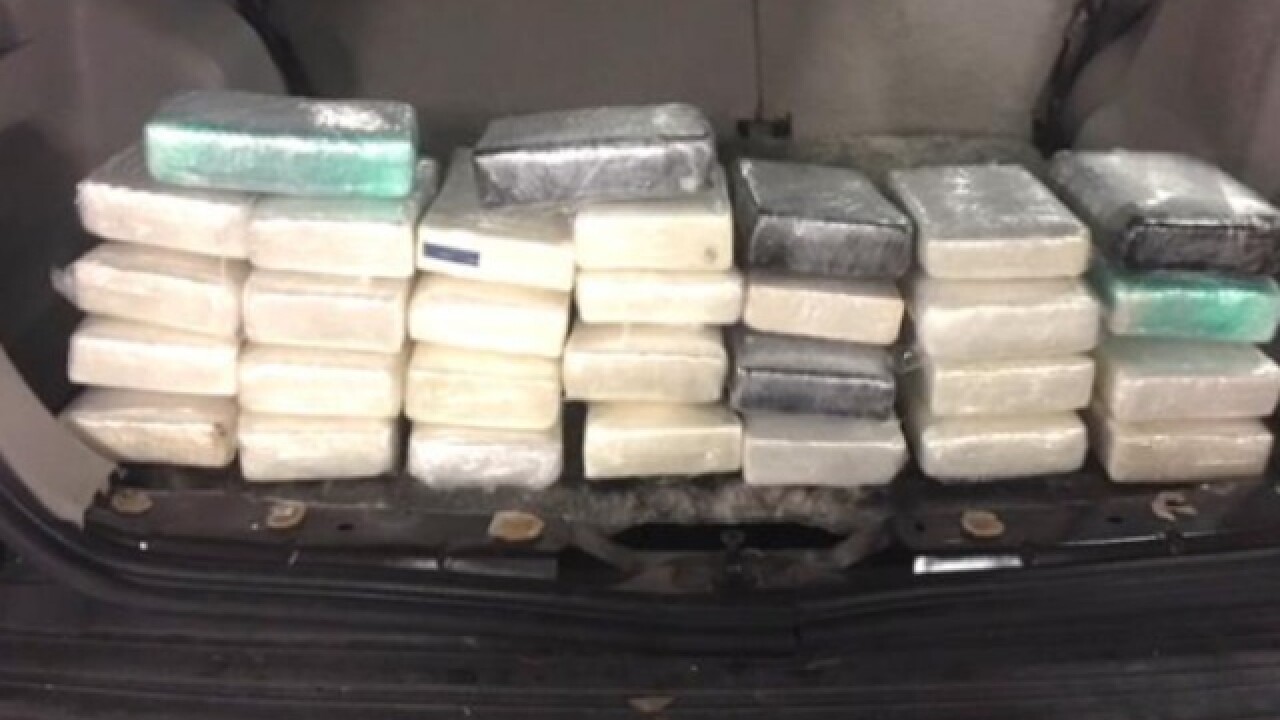 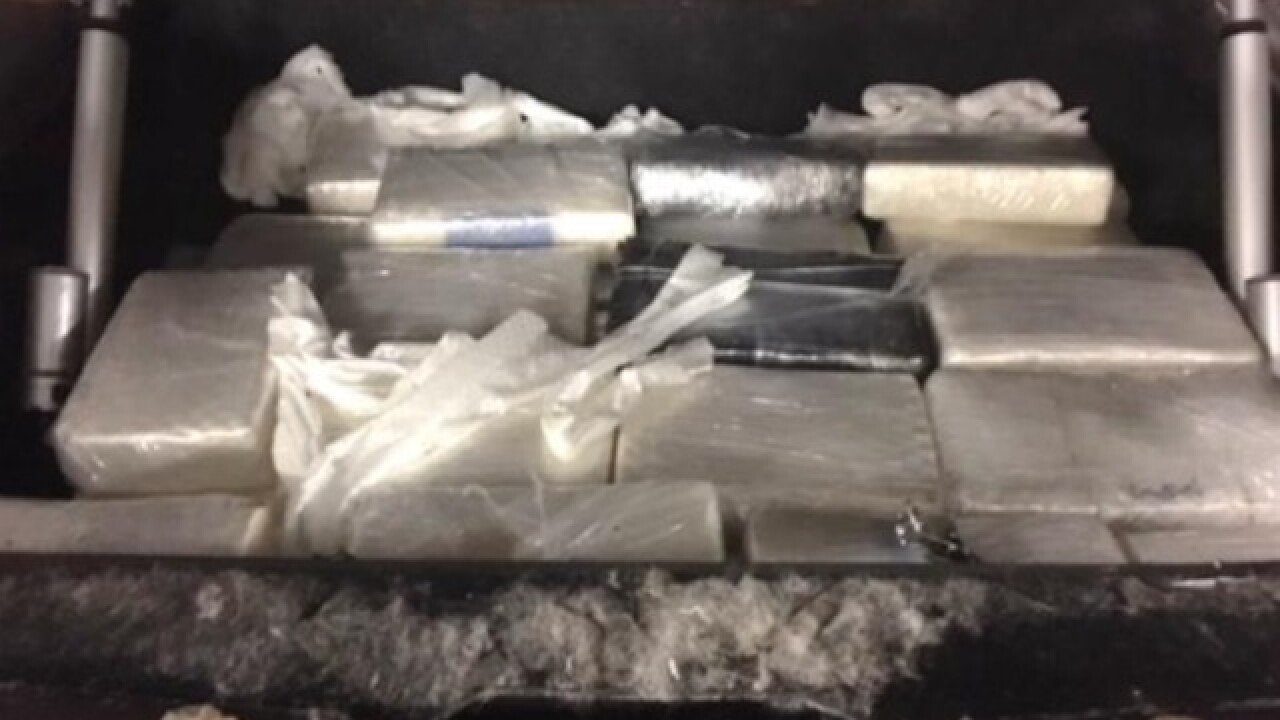 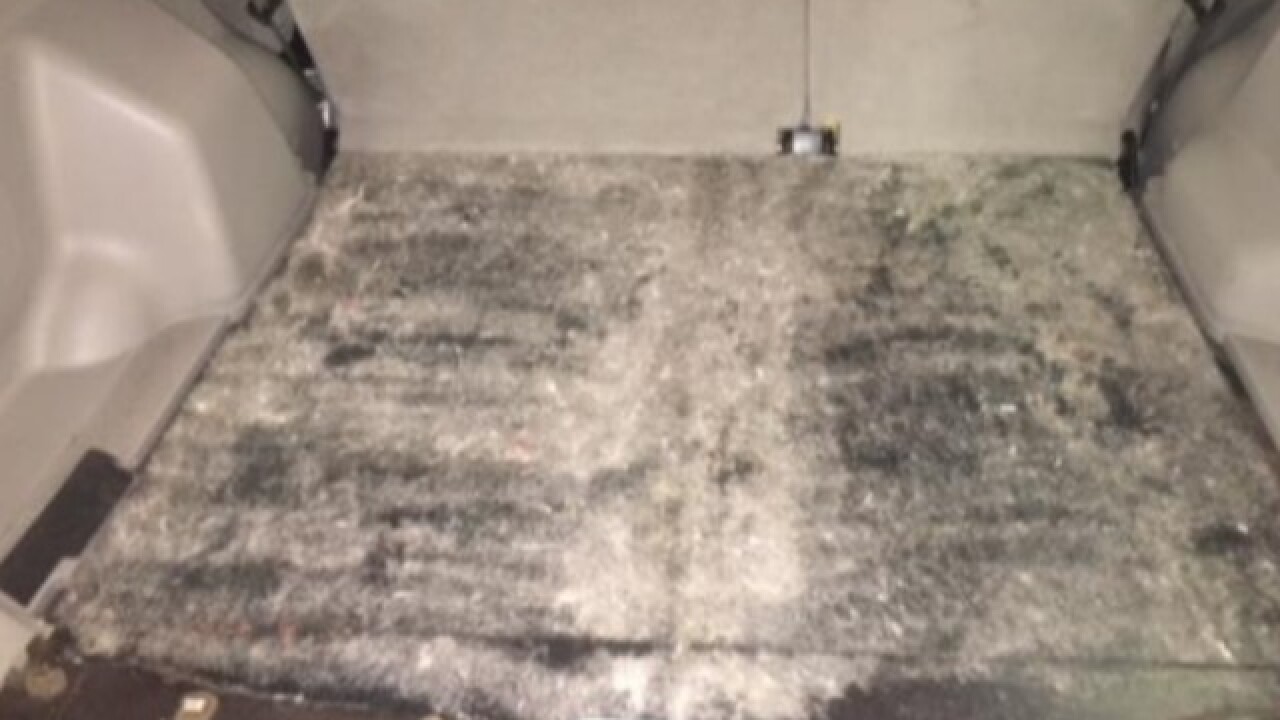 On the evening of July 19, police on Grand Island spotted a car hauler carrying newer Toyota vehicles and an older-looking Mercury SUV to a Toyota dealership on Alvin Road. Officers deemed the Mercury suspicious because Toyota does not manufacture or sell Mercury vehicles and there was no Mercury dealer in the vicinity of the Toyota car dealership.

Officers say they noticed the defendant, 38-year-old Edgar Joel Jimenez-Rodriguez, enter the dealership parking lot, watch the vehicles be unloaded from the car-hauler and then drive off with the Mercury shortly after it was unloaded.

Two hours later, officers stopped Jimenez-Rodriguez and performed a security sweep. During that time, prosecutors say a clear plastic wrapping consistent with that of narcotics was discovered under the rear cargo area of the Mercury. That's when prosecutors say the officers recovered about 30 kilograms of cocaine.

Jimenez-Rodriguez was charged by criminal complaint with possession with intent to distribute five kilograms or more of cocaine. That charge carries a mandatory minimum penalty of 10 years in prison, a maximum of life and a $10,000 fine.