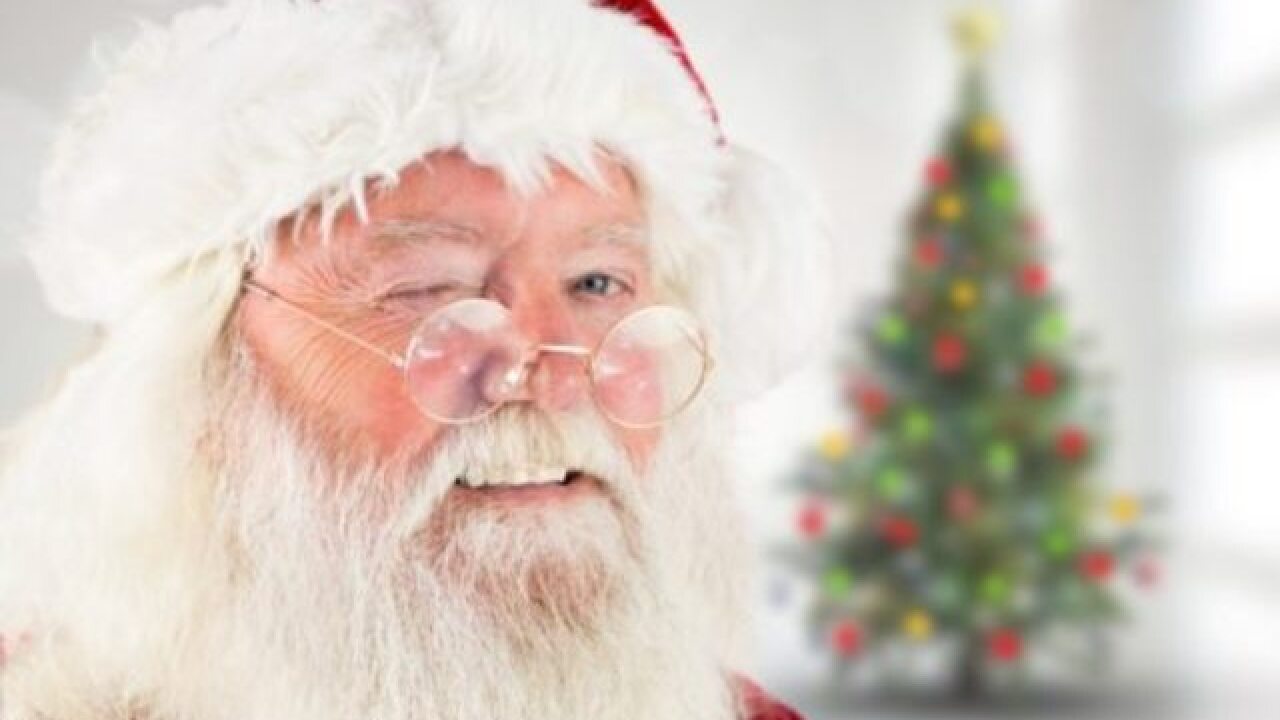 It isn’t much of a merry Christmas for some drug dealers in Peru.
Police officers raided a home in Peru's capital Lima and arrested four men for possession of cocaine, RT reports.
The kicker?
The officer who broke the front door down was dressed as Santa Claus (watch below).
Colonel Jorge Luis Angulo, chief of the squad, explained that the costume was meant to introduce the elements of surprise and speed.
“He breaks down the door because he has judicial authorization, so that makes it easier for us to be able to raid, quickly penetrate that property and be able to arrest the people inside, obviously involved in the issue of selling small amounts," he said, according to RT.
Officers said they arrested four members of the 'Pinto' clan, seizing more than 4,500 cocaine paste wrappings hidden in three houses.
One of the detainees was reportedly named as Victor Pinto Carrasco, 60. The others are related to him, according to the Australian Broadcasting Corporation .
Copyright 2016 Scripps Media, Inc. All rights reserved. This material may not be published, broadcast, rewritten, or redistributed.