People on the internet are seeing an Oklahoma man building a boat, and they are joining him 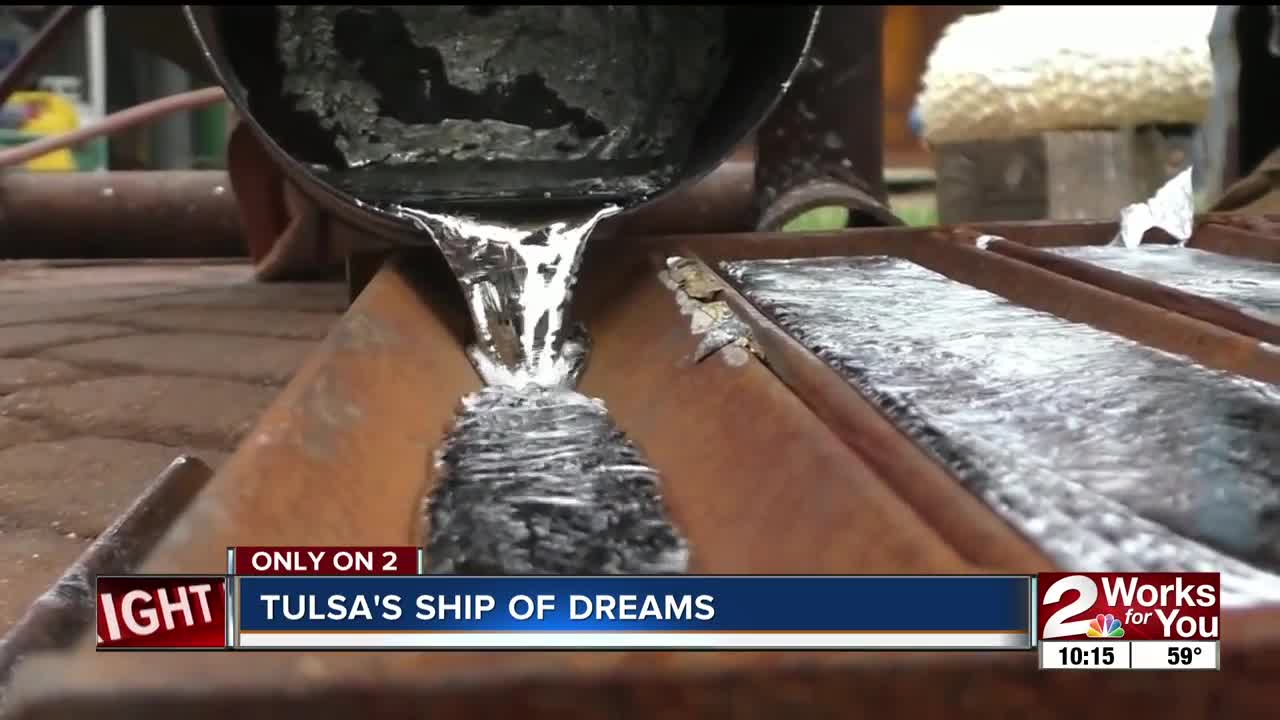 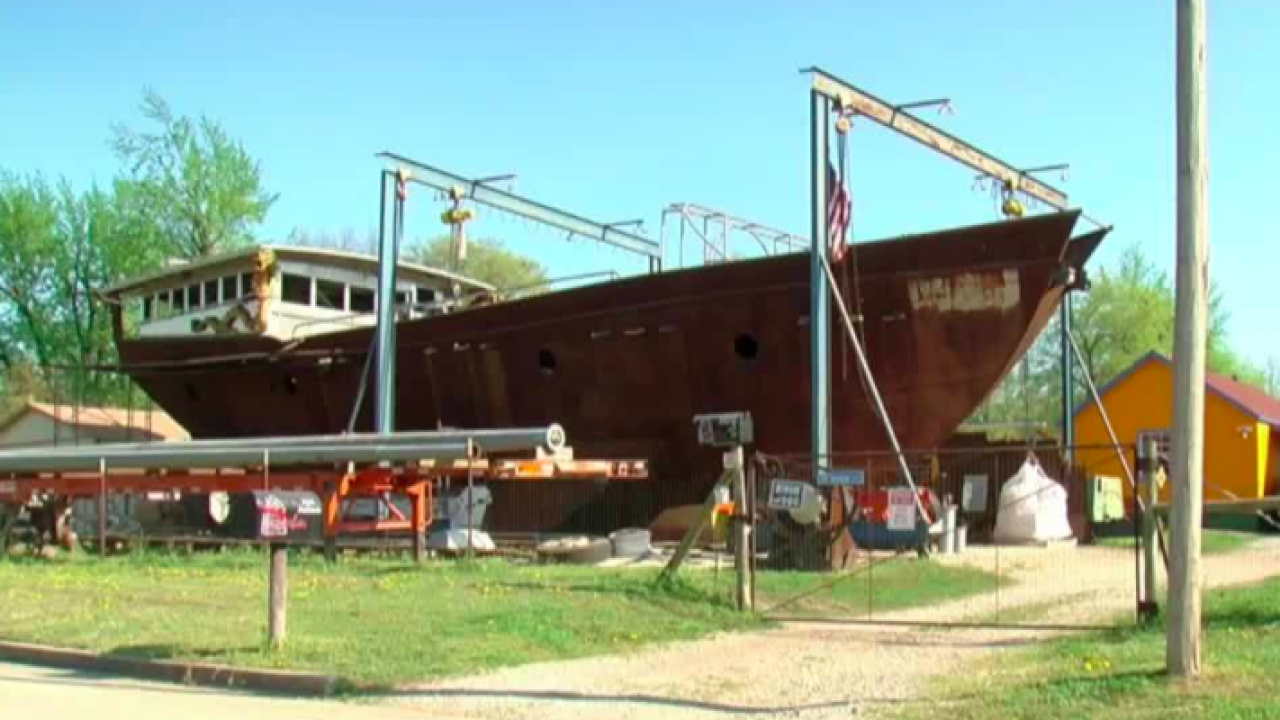 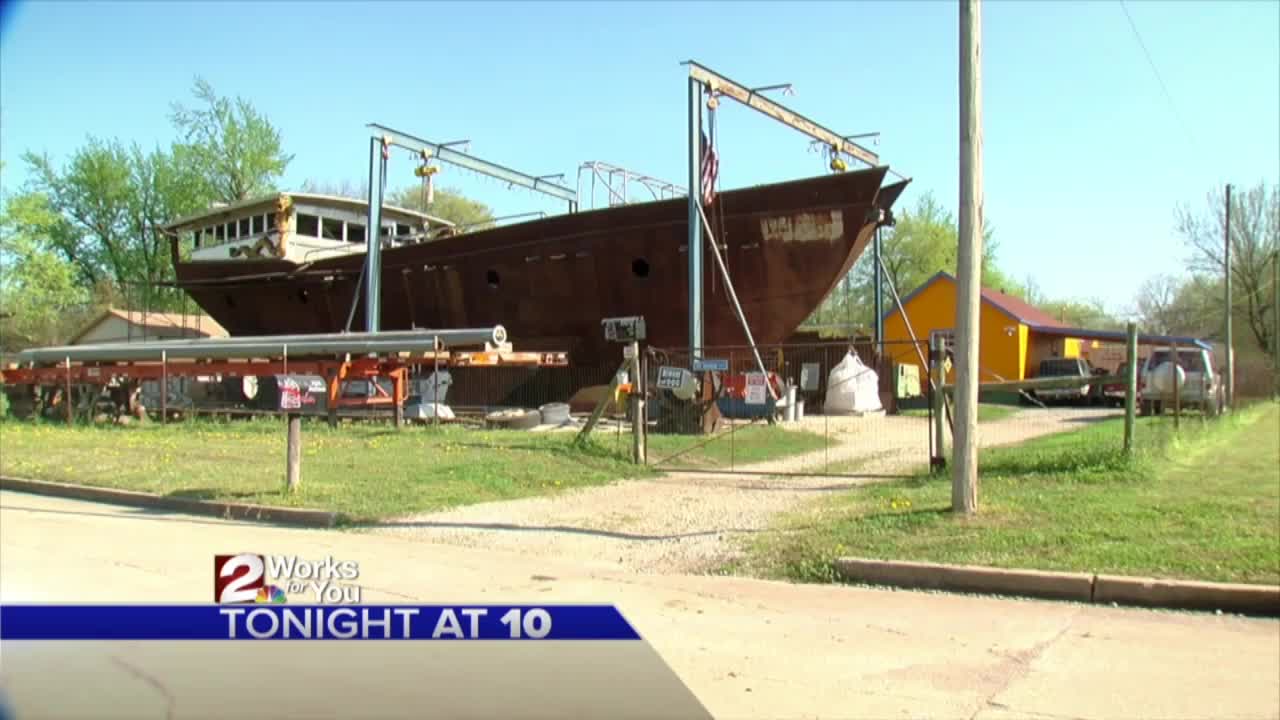 OKLAHOMA — At a dead end street on the north side of Tulsa, there rises a steel-hulled salute to taking a chance on something new.

It's Doug Jackson's dream out there in his front yard, all 74 feet of it.

"We used to die at 45, now we die at 85, so it's like what are we going to do? Find something. I found something that I just love," Jackson said.

For 12 years now, he's been building a boat. And since he's shared it all on social media, hundreds of other kindred spirits have come all across the world to join him. Like Erik, from Amsterdam, who burned out, and took a buyout after 35 years in journalism.

"They're people who like building something, they like a big project, they like something that's ostentatious and huge and so it brings people into your life that you want to be more like," Jackson said.

And that's how the "SV Seeker" has come together since it was just two long sheets of steel lying in the grass.

Doug and his new friends have cast their own parts in a foundry in the back, it's cheaper that way. Powered by the school bus engine whose remains sit outside. With no timetable, they've taught each other as they've worked.

"If you ask, people will always help. We live in a good place," Jackson said.

Jackson's shop is always open to those who want to learn.

Neill's refurbishing his own boat on Lake Oologah, so he came to learn welding, so he and his wife can sail away to Canada and rediscover their roots. "And (we) realize that we don't need very much. And we can scale ourselves down," Neill said.

And maybe that's the lesson of the Seeker. Despite its size, it represents the little moments in life that eventually build into an unstoppable force.

After 14 years as an IT administrator, Doug couldn't take it anymore, so he decided to change his life.

All of those who've worked on the boat are eligible to be crew members whenever the sails finally catch the wind, and the hull hits the water. Part of a team of doers, and dreamers, who've come to see that life's got more to offer to those who take the time to look.

"I'm part of the boat, it feels very much inside of me. The joy is in the journey. If you're not gonna enjoy what you do every morning when you get up, you're not gonna do it very well. And I found something I love,"
Jackson said.

Jackson welcomes drop-in tours on Saturdays when the weather is nice between 10 a.m. and 2 p.m. He's at 2128 East Ute Street, just west of North Lewis.