Pentagon on the look for UFOs, forms task force 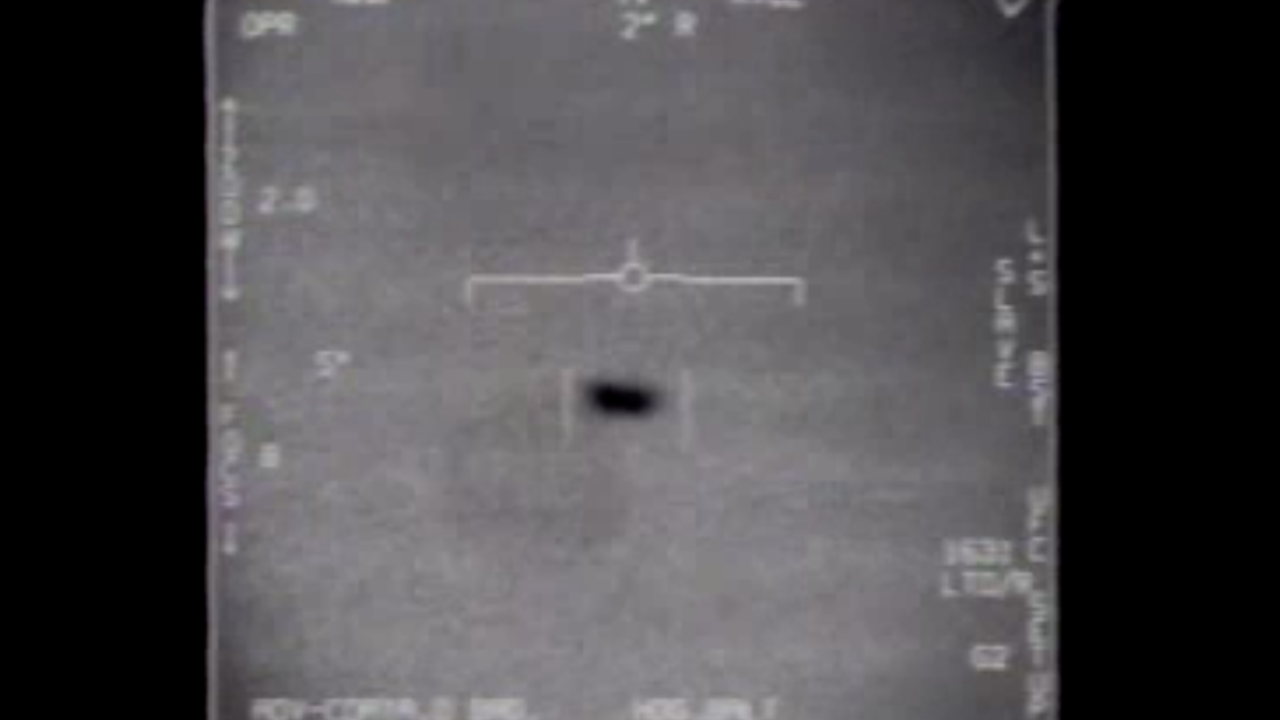 The Department of Defense announced on Friday the formation of the Unidentified Aerial Phenomena Task Force, which will be tasked with looking into reports of UFOs.

The Pentagon says that task force’s mission is to detect, analyze and catalog unidentified aerial phenomena, better known as UFOs, that could potentially pose a threat to U.S. national security.

“As DOD has stated previously, the safety of our personnel and the security of our operations are of paramount concern,” the Department of Defense said. “The Department of Defense and the military departments take any incursions by unauthorized aircraft into our training ranges or designated airspace very seriously and examine each report. This includes examinations of incursions that are initially reported as UAP when the observer cannot immediately identify what he or she is observing.”

Sen. Marco Rubio confirmed the formation of the task force last month in an interview with Miami’s WFOR-TV.

"We have things flying over our military bases and places where we are conducting military exercises, and we don't know what it is and it isn't ours, so that's a legitimate question to ask,"Rubio said.

In April, the Pentagon released videos of “unidentified aerial phenomena” captured by Navy pilots. One of the videos was from 2004, while another two were from 2015.

“After a thorough review, the department has determined that the authorized release of these unclassified videos does not reveal any sensitive capabilities or systems, and does not impinge on any subsequent investigations of military air space incursions by unidentified aerial phenomena,” the Pentagon said in April. “DOD is releasing the videos in order to clear up any misconceptions by the public on whether or not the footage that has been circulating was real, or whether or not there is more to the videos.”