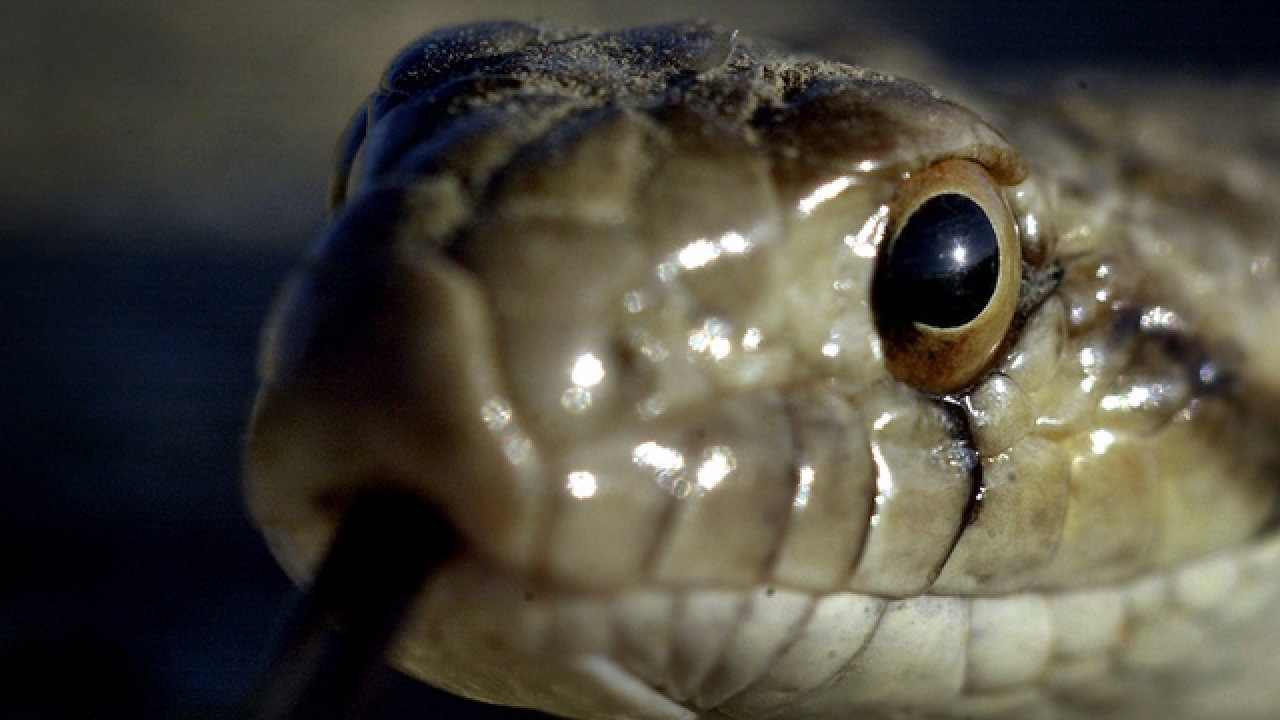 MEXICO CITY (AP) — Passengers on a commercial flight in Mexico were given a start when a serpent slithered into the cabin in a scene straight out of the Hollywood thriller "Snakes on a Plane."

Carrier Aeromexico says the reptile was detected on a Sunday flight from Torreon in the country's north to Mexico City.

A brief video circulating online shows a greenish snake emerging from the ceiling behind an overhead luggage compartment and then partially dropping down into the cabin.

Aeromexico says in a statement that the plane was given priority landing in Mexico City, where workers "secured the reptile."

The airline says it's investigating how the snake came to be in the cabin and taking measures to avoid it happening again.

Passengers Find Snake on a Plane to Mexico City https://t.co/m6ziNzf4Aspic.twitter.com/dcjEeJOqrg