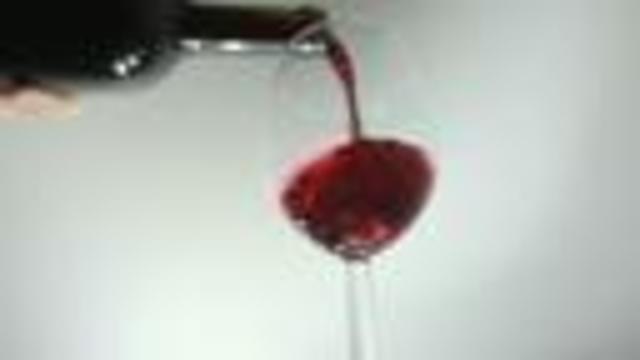 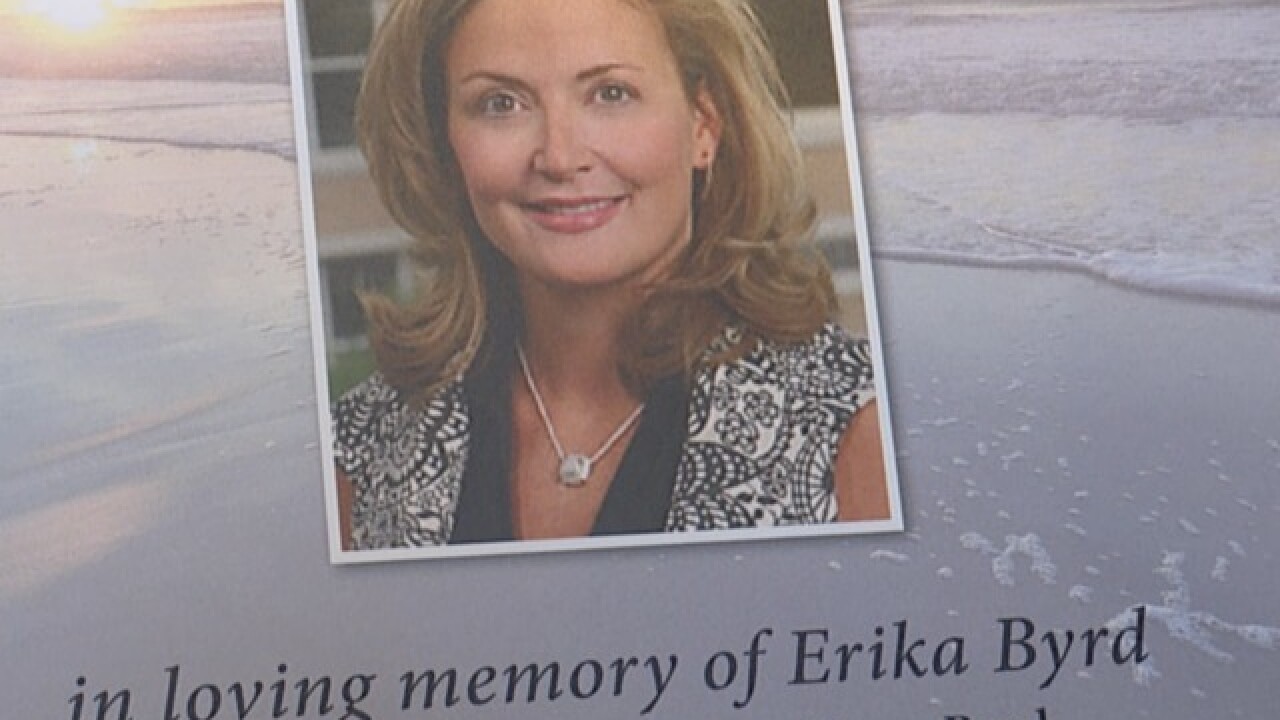 A new study by the Institute for Health Metrics and Evaluation found in the past 10 years, the number of deaths attributed to alcohol has gone up 35 percent. Among women, alcohol-related deaths soared 85 percent.

Ron and June Byrd know the pain of watching a loved one struggle with alcohol. They helplessly watched their daughter, Erika, fight it for years.

“It would have to be in all caps: helpless. As a father, I was supposed to be able to fix things. I couldn't fix it,” Ron Byrd says.

After becoming partner at her law firm, doctors diagnosed Erika with breast cancer. Her parents say she became depressed, and it made her drinking worse.

Her death is part of a disturbing, growing trend.

“I just know it's a terrible epidemic,” Ron says. “Alcohol kills you in many ways: suicides, accidents, organ failures, disease.”

The study by the Institute for Health Metrics and Evaluation found this spike started during the recession and that growing pressure on working mothers might also play a role.

“They are, I think, by in large, ashamed of it. Our daughter was,” Ron says. “They do their best to hide it until they can't.”

Erika's parents hope the report helps break the stigma associated with alcoholism and leads to more resources devoted to fighting the problem.