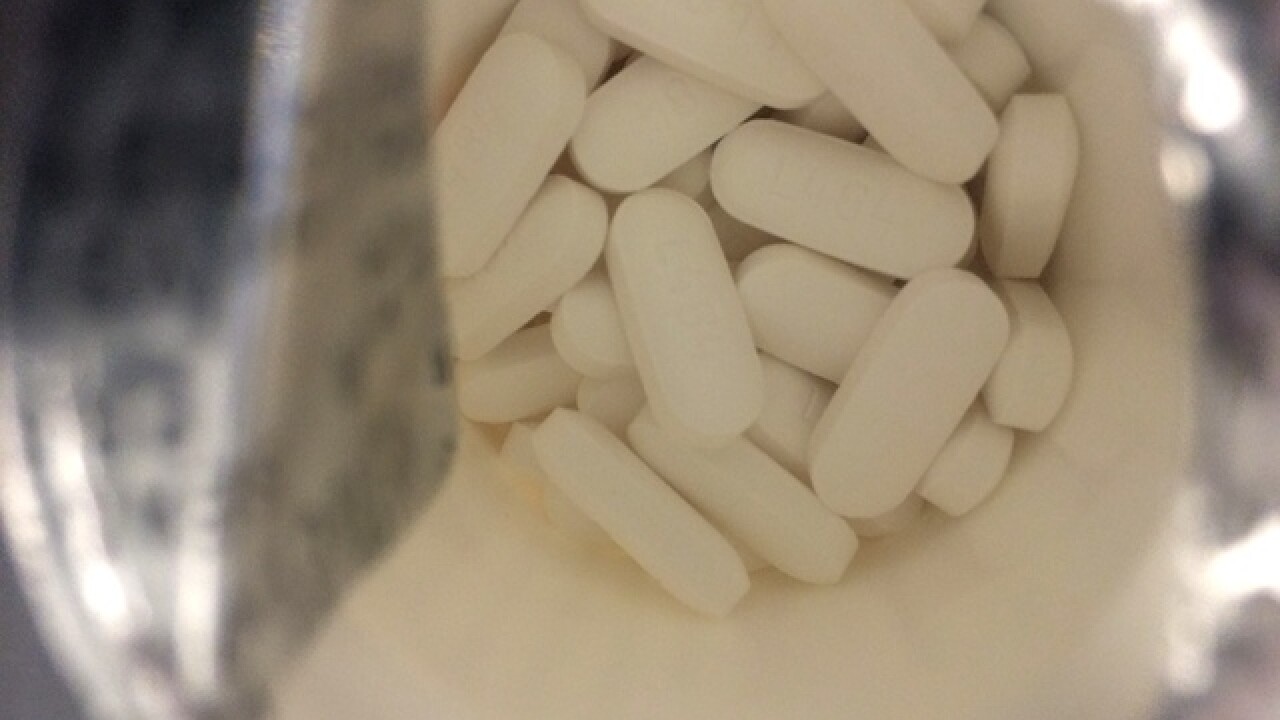 The most commonly taken medication in the country may affect more than just pain.

A new study shows that acetaminophen — best known as Tylenol — can blunt emotions, reducing both the highs and the lows.

"Most people probably aren't aware of how their emotions may be impacted when they take acetaminophen," said study author Baldwin Way in a media release.

Nearly 1 in 5 adults take acetaminophen in a given week, according to a Boston University survey. It’s the most commonly taken drug in the United States.

Chronic pain affects more than 100 million, or 1 in 3 Americans, according to the Institute of Medicine.

For the study, published Monday in the journal Psychological Science, Ohio State researchers asked about 80 college students to rate the intensity of pleasant and disturbing images. Half of the students took a dose of acetaminophen one hour before, while the other half took a placebo.

Compared to the placebo, those taking acetaminophen reported feeling less strong emotions. This is the first time this effect has been documented for positive emotions, the researchers said.

"Rather than just being a pain reliever, acetaminophen can be seen as an all-purpose emotion reliever,” said Geoffrey Durso, lead author of the study and a doctoral student at Ohio State in a media release.

Acetaminophen works in part by altering the brain’s perception of pain. But how that happens — and how that may or may not affect emotions — isn't clear, said University of Michigan pharmacist Jolene Bostwick.

“Probably to most patients this isn’t a game changer. I’m wouldn’t recommend doing anything different based on this study but I would encourage additional research to be done in this area," Bostwick said.

Gavin Stern is a national digital producer for the Scripps National Desk.