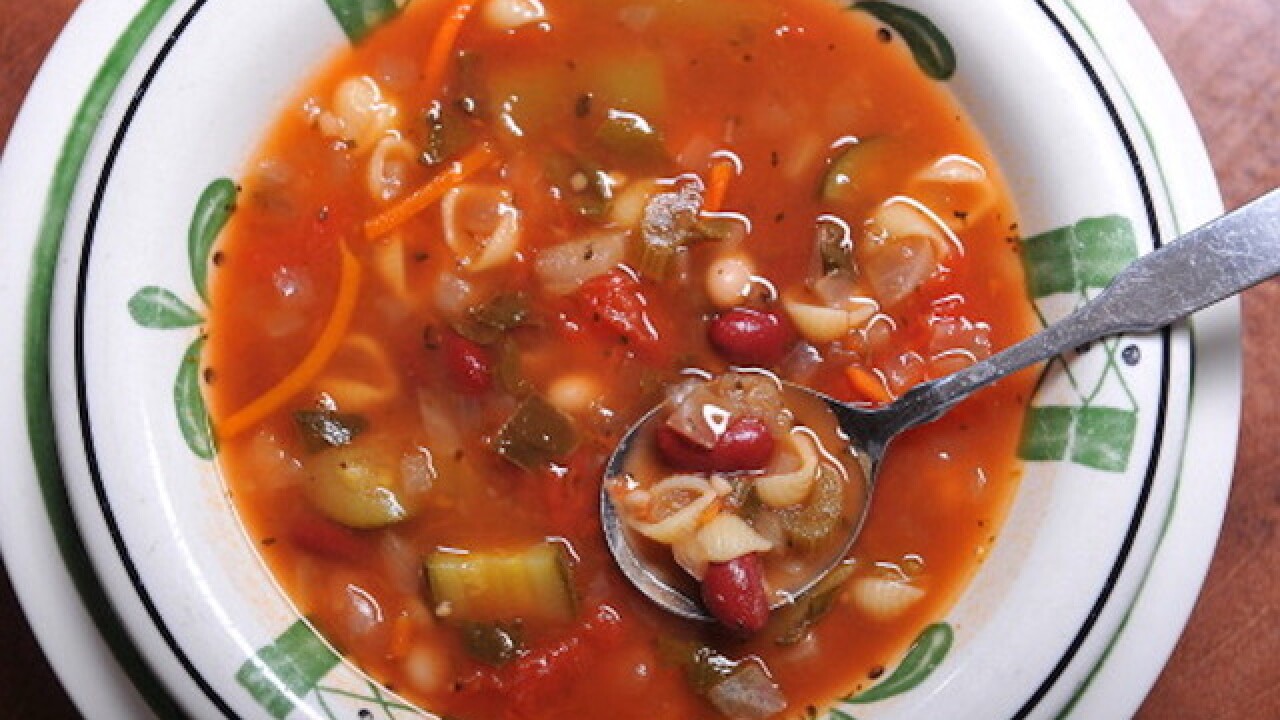 The restaurant chain known for its "never ending" portions announced a new promotion Monday where customers can pay $11.99 to consume endless piles of pasta -- in one sitting.

This differs from past "never ending" deals, like the Unlimited Pasta Pass offered the last two years where customers paid $100 for unlimited pasta bowls, soft drinks, salad and bread sticks for a seven-week period. Olive Garden sold 21,000 of those passes last year.

The all-you-can-eat strategy seems to have worked for the Darden-owned restaurant chain, which reported improved sales late last year after being chastised by investors. Among investors' complaints were the quality of the food, including the unlimited bread sticks.