Oldest surviving state prison in US reopens after 9 years 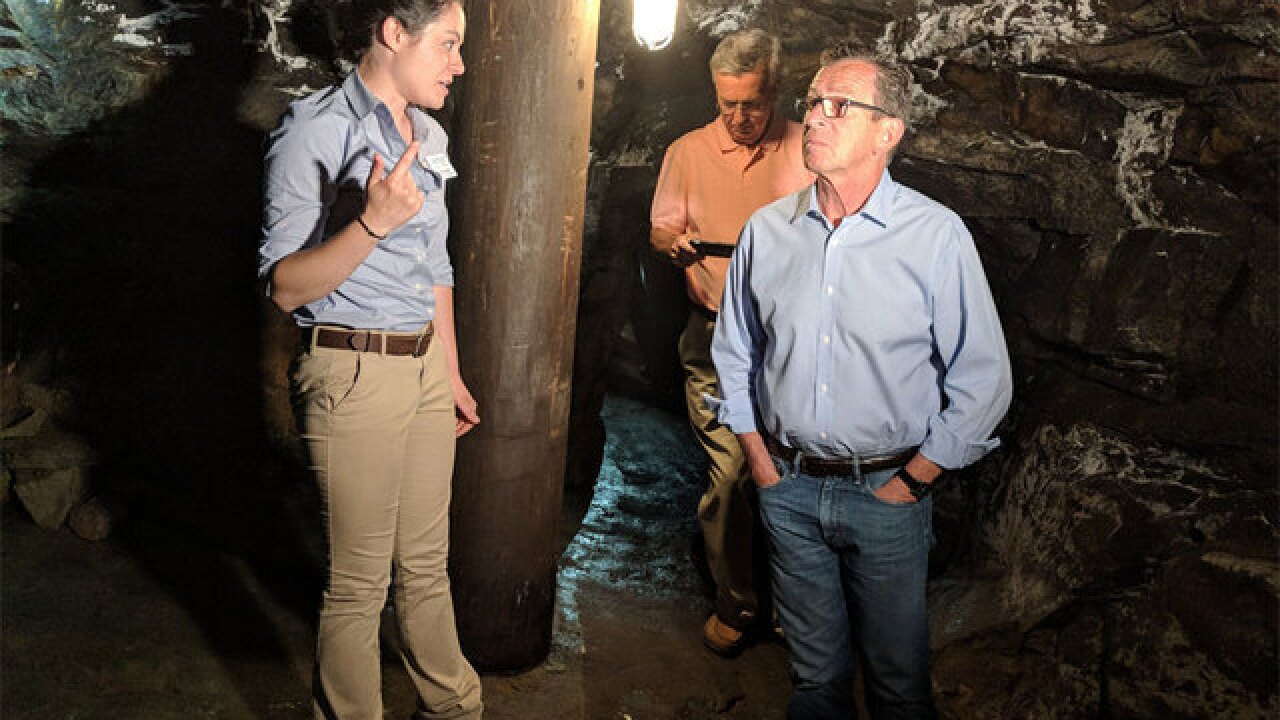 Creative Commons 2.0
&lt;p&gt;Tuesday, July 10, 2018 -- Governor Dannel P. Malloy today announced that Connecticut’s Old New-Gate Prison and Copper Mine, a national historic landmark and state archaeological preserve, will re-open to the public this Saturday, July 14 after being closed since 2009 for structural repairs.&lt;/p&gt;

EAST GRANBY, Conn. (AP) — The oldest surviving state prison in the nation is reopening for tourists and other visitors.

The public can begin visiting the Old New-Gate Prison and Copper Mine in Connecticut on Saturday. The archaeological site and national landmark was closed for nine years because of structural repairs.

It's the site of the first operating copper mine in the North American colonies, beginning in 1705. The colony of Connecticut acquired the mine in 1773 and converted it into a prison.

Connecticut abandoned the site in 1827 because it was considered costly and inhumane to operate it as a prison.

The state re-acquired the property in 1968 and turned it into a museum.

Officials say the site will be open on weekends, Mondays and Fridays through Oct. 29.