Ohio man accidentally run over and killed by friend who was working on pick-up truck, police say 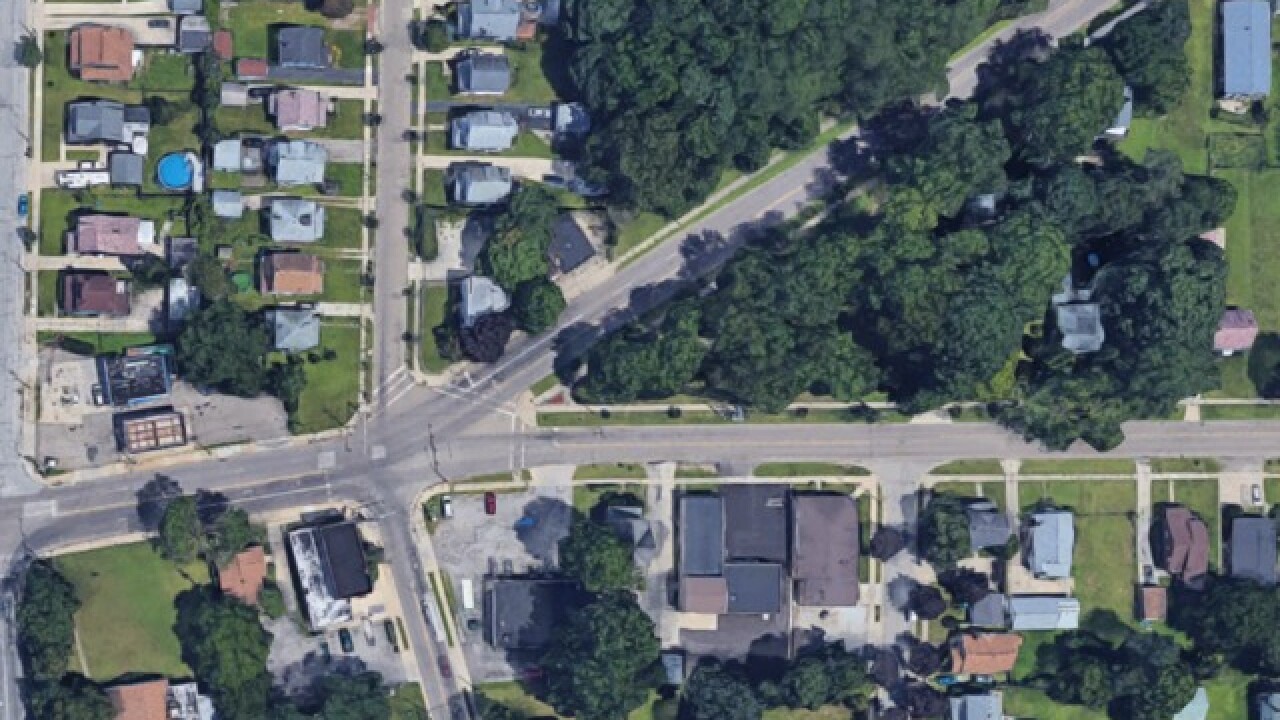 Copyright 2018 Scripps Media, Inc. All rights reserved. This material may not be published, broadcast, rewritten, or redistributed.
&lt;p&gt;The Akron neighborhood where the death occurred. Via Google Maps.&lt;/p&gt;

AKRON, Ohio — A man was accidentally run over by his friend while the two were working on a truck in a driveway on the 500 block of Fouse Avenue in Akron, Ohio on Saturday morning, according to police.

Officers said the man who died, Mark Culler, 47, was working behind a 1988 Chevrolet Cheyenne pick-up truck while the other man was sitting in the driver's seat working on the steering column. The man inside the truck caused the truck to reverse, and it lunged backwards, according to police.

The truck hit Culler and continued to go back through the garage door, pinning Culler against the inside of the garage, police said.

Culler was taken to Akron City Hospital where he later died.