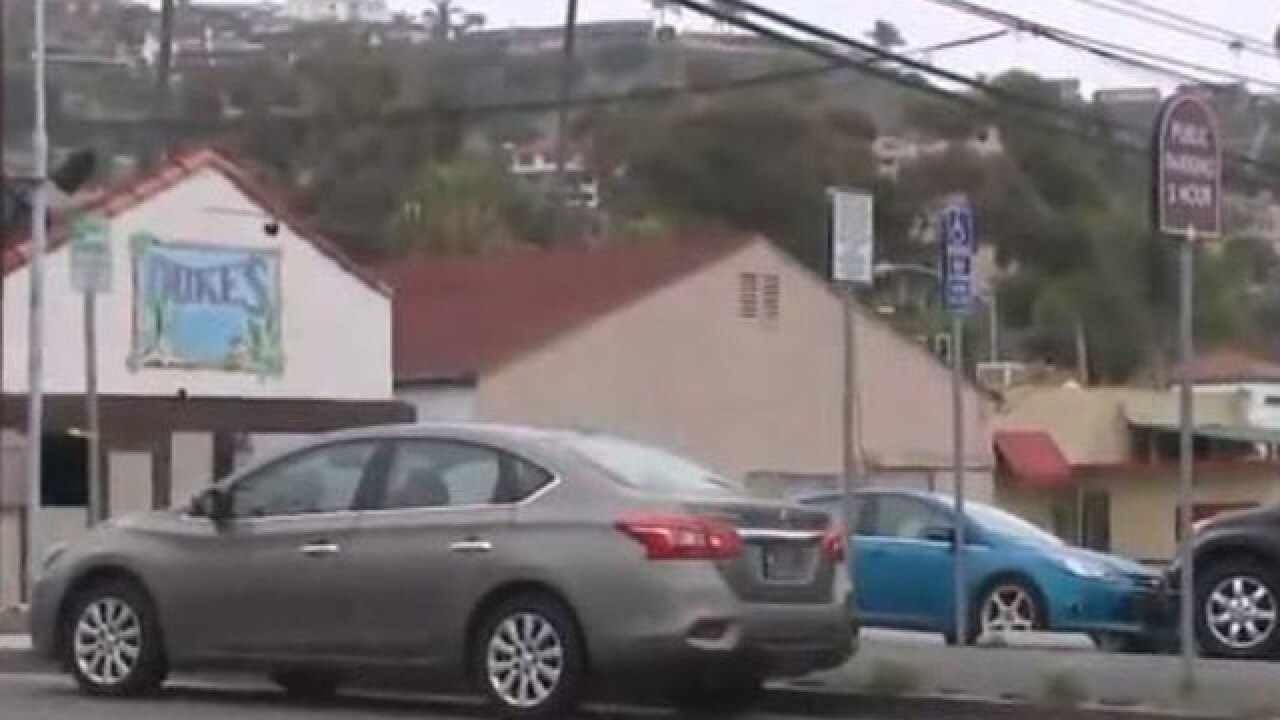 &lt;p&gt;Three Marines were transported to a hospital after being stabbed during an altercation in San Clemente early Saturday, officials said.&lt;/p&gt;

San Clemente, CA (KTLA) -- Three Marines were transported to a hospital after being stabbed during an altercation in San Clemente early Saturday, officials said.

The agency initially said that the Marines were trying to break up a fight, but a spokesperson later told KTLA that they were involved in a confrontation against two men and a woman.

One of the men stabbed all three Marines, a 23-year-old and two 21-year-olds, who were taken to the hospital with injuries that were not life threatening, the Sheriff's Department said.

The suspect and his two friends were at a hospital, where they were detained, the agency added. Earlier, authorities said the perpetrators were on the loose.

The incident happened near a bar, where witness Eric Clavelle said the scene could get rowdy.