Obesity not caused by lack of willpower, researchers claim 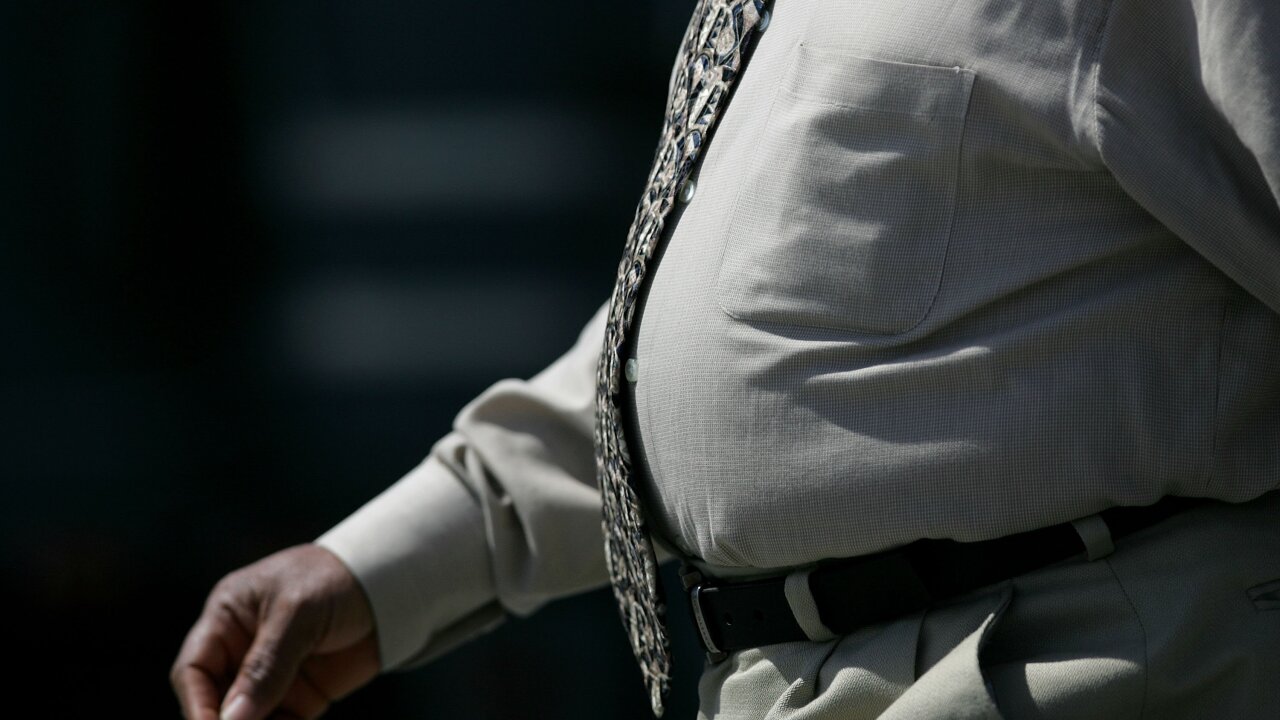 Researchers from the British Psychological Society released a report last week challenging stereotypes on why people are obese.

The report states that "obesity is not simply down to an individual’s lack of willpower." The report claims there are a number of circumstances, some of which beyond a person's control, for becoming obese.

"The people who are most likely to be an unhealthy weight are those who have a high genetic risk of developing obesity and whose lives are also shaped by work, school and social environments that promote overeating and inactivity," the BPS report says. "People who live in deprived areas often experience high levels of stress, including major life challenges and trauma, often their neighborhoods offer few opportunities and incentives for physical activity and options for accessing affordable healthy food are limited."

"Research evidence points strongly to genes being a major part of the explanation for why some people are more susceptible to becoming obese than others," the BPS report continues.

The report comes as 40 percent of American adults are considered obese, according to CDC figures.

Fat shaming does not work

Three weeks ago, late night comedian Bill Maher gave a controversial dialog on obesity, which he admitted was "fat shaming."

"Fat shaming doesn’t need to end it needs to make a comeback," he said.

Maher added, "Being fat isn’t a birth defect. Nobody comes out of the womb needing to buy two seats on the airplane. Here it is in a nutshell from the New York Times: Poor Diet is the Leading Cause of Mortality in the United States. Everyone knows that obesity is linked to terrible conditions like diabetes, heart disease, and virginity.”

Maher was criticized by some, including fellow late night comic James Corden.

"“There’s a common and insulting misconception that fat people are stupid and lazy, and we’re not. We know that being overweight isn’t good for us and I’ve struggled my entire life trying to manage my weight and I suck at it. I’ve had good days and bad months," Corden said.

According to the BPS research, fat shaming does not work.

"Shame does not motivate people or help them to make sustainable changes to their lives. In fact, weight stigma perpetuates a cycle of shame and weight gain at all levels of obesity. As a person’s Body Mass Index (BMI) increases, so does their perception of discrimination towards them because of their weight," the study says.