Obama to be interviewed by college paper 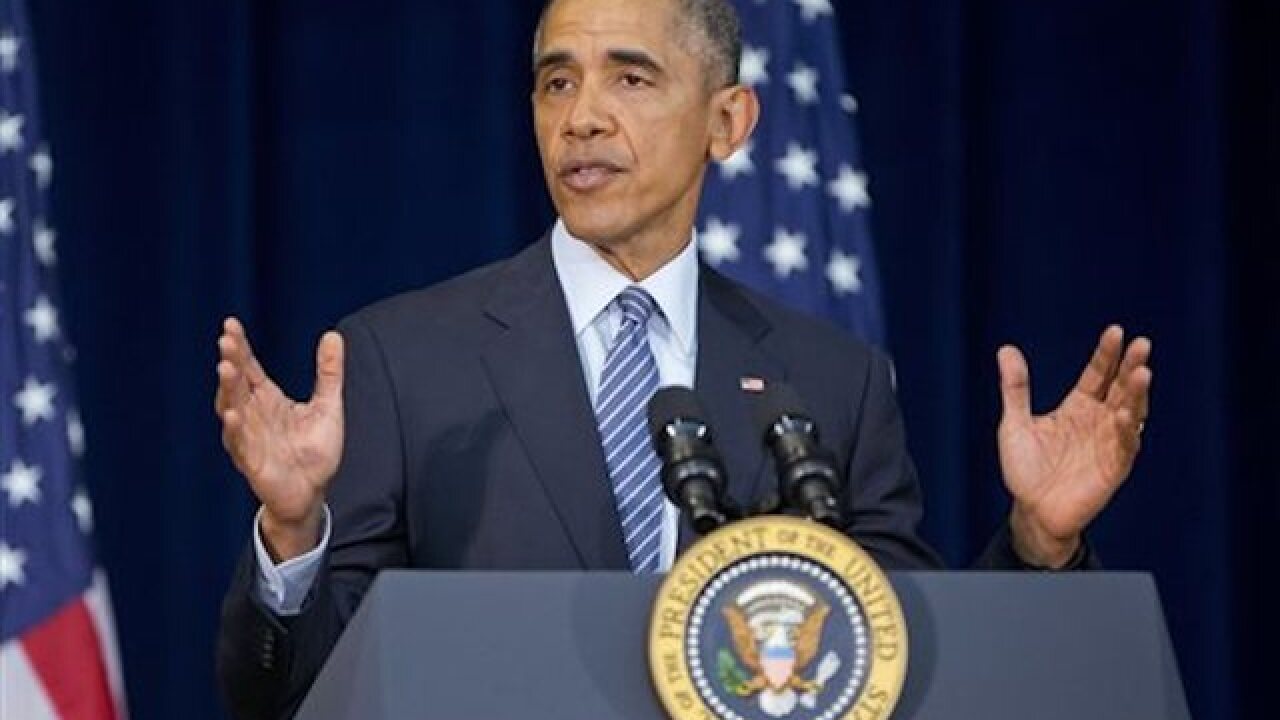 WASHINGTON (AP) — A college reporter spending time at the White House has landed what many beat reporters long for: an interview with President Barack Obama.

Obama interrupted a question-and-answer session that his press secretary, Josh Earnest, held Thursday for visiting college students. After some opening remarks about a new federal resource to help with student loan payments and criticism of Senate Republicans for blocking his nomination of Judge Merrick Garland to the Supreme Court, Obama began taking questions himself.

The first student he called on at random was Dan Cory of The Daily Targum at Rutgers University, in New Brunswick, New Jersey. Obama is scheduled to deliver one of his final college commencement addresses as president there on May 15.

Cory told Obama a little about the paper's history before getting to the heart of question. "In light of the news of you speaking at our commencement, I was wondering, would you be interested in being interviewed by our newspaper?" Cory asked.

Obama complimented Cory for using his time wisely, then said he'd give Cory some "play."

"I have to say that, normally, I coordinate carefully with my press team before we grant interviews, but I am favorably disposed towards giving a little bit of time," Obama said. "It may not be a really long interview. But I figured, give the college newspaper a little bit of play."

Obama also offered some advice when Cory said he was really nervous.

"Just never admit that you're nervous," the president said. "Just pretend like this is routine."