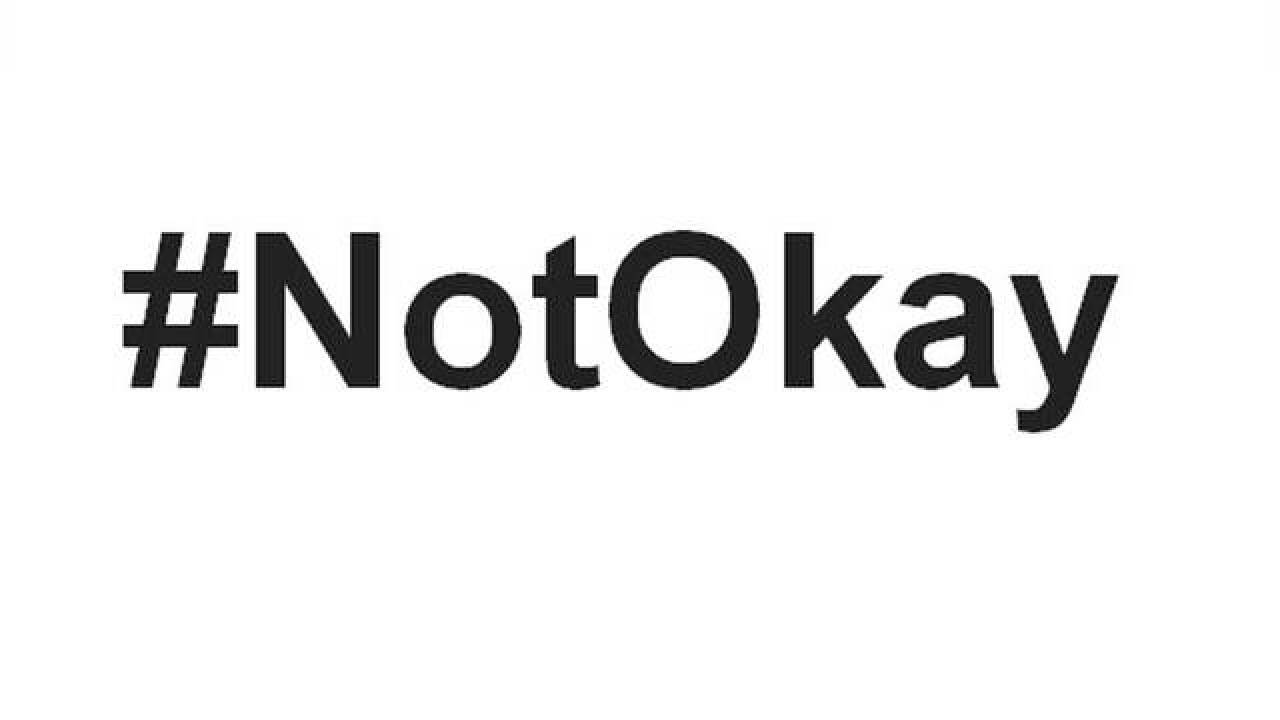 Women across the world are sharing their stories of sexual assault after Canadian author and social media blogger Kelly Oxford started a trend Friday evening.

The Twitter conversation came after the release of a 2005 video in which Donald Trump made sexual comments about women.

After the video's release, Oxford, who has 745,000 followers on Twitter, shared five of her own experiences with sexual assault. She then asked other women to share their stories with #notokay.

Oxford says soon after, she was receiving about two stories per second, and nearly 10 million Twitter interactions by the next day.

Women across the United States, Canada and other parts of the world are still sharing their stories four days later.

I asked women to share their sexual assaults one is too many ? #notokay https://t.co/yWwOWfRxVI

I am currently receiving 2 sex assault stories per second. Anyone denying rape culture, please look at my timeline now. #notokay