North Korea says it may break off nuclear talks with US 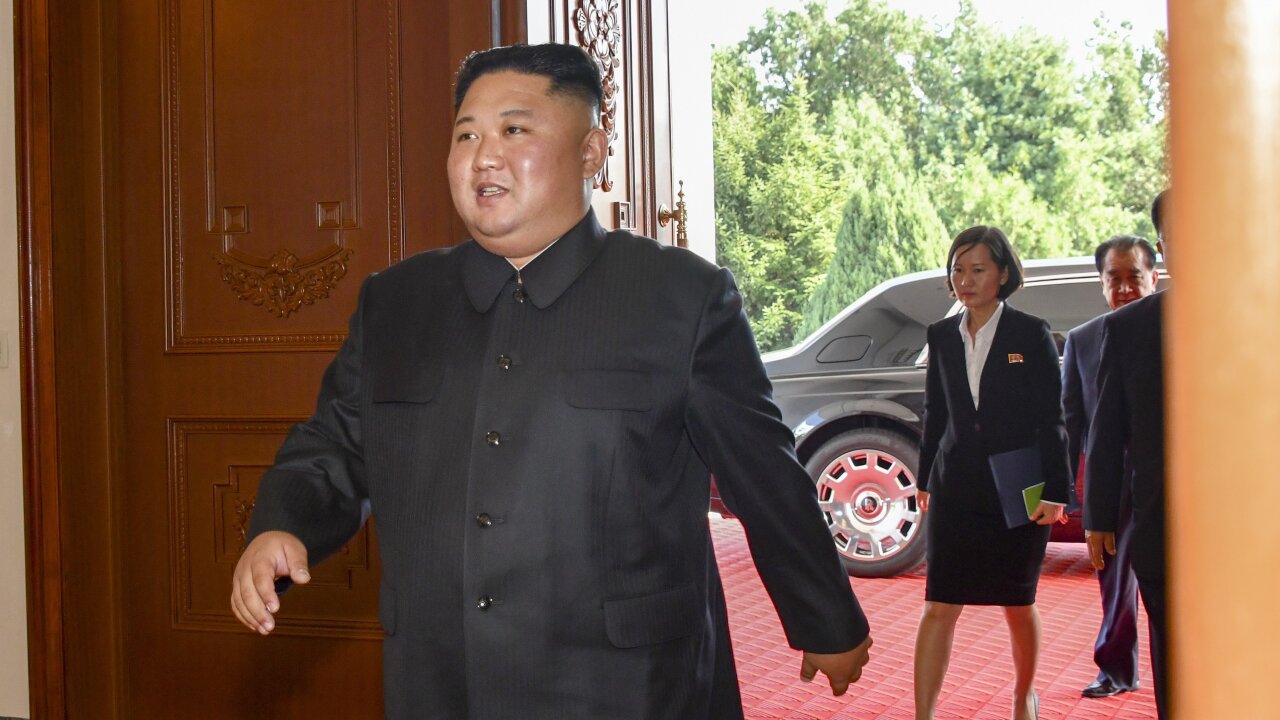 "We have no intention to yield to the US demands [put forward at the Hanoi summit] in any form, nor are we willing to engage in negotiations of this kind," said Choe, according to Russian state news agency TASS, which attended the press event in Pyongyang.

Choe said the North was deeply disappointed by the failure of the two sides to reach any agreements at last month's summit between Kim Jong Un and US President Donald Trump in the Vietnamese capital of Hanoi.

She blamed the breakdown of talks on the US side, saying the American delegation was being too demanding and inflexible: [The US] "were too busy with pursuing their own political interests and had no sincere intention to achieve a result," Choe added, according to TASS.

The United States has not commented yet on Choe's comments. On Monday the US special representative for North Korea said Washington would not accept a phased denuclearization by Pyongyang and maintained that the two nations remain closely engaged despite the collapse of the Hanoi summit.

"Let me start by saying the obvious -- that diplomacy is still very much alive," Stephen Biegun said at the Carnegie International Nuclear Policy Conference in Washington, DC on Monday. "While we haven't made as much progress in the six months as I would've hoped coming in on the first day, we stay closely engaged with our counterparts in North Korea."

He downplayed recent satellite images that analysts say show activity at North Korean missile sites and urged against making any "snap judgment" on the significance of the images that appear to show that North Korea has begun rebuilding a portion of the Sohae facility previously used to test long-range missile engines.

"We don't know" what Kim will decide to do in the future and that any decision to resume such testing may "very much be his decision, and his decision alone," Biegun said. He also noted that Trump has "made clear" how disappointed he would be if testing resumed. A senior US defense official told CNN Monday that the commercial satellite imagery doesn't show anything that raises imminent alarm for the US at this time.

North Korea acknowledged for the first time last Friday that the Hanoi summit ended "unexpectedly without an agreement." Despite previously painting the Trump-Kim summit in Vietnam in a positive light, state news agency KCNA said the meeting hadn't gone as well as expected.

The US had hoped the summit would demonstrate the success of Trump's diplomatic gamble with North Korea, but instead the meeting ended with no joint agreement, after Kim demanded all US sanctions be lifted on his country.

"Sometimes you have to walk," Trump said during a news conference following the conclusion of the talks, which broke up earlier than planned. "This was just one of those times."