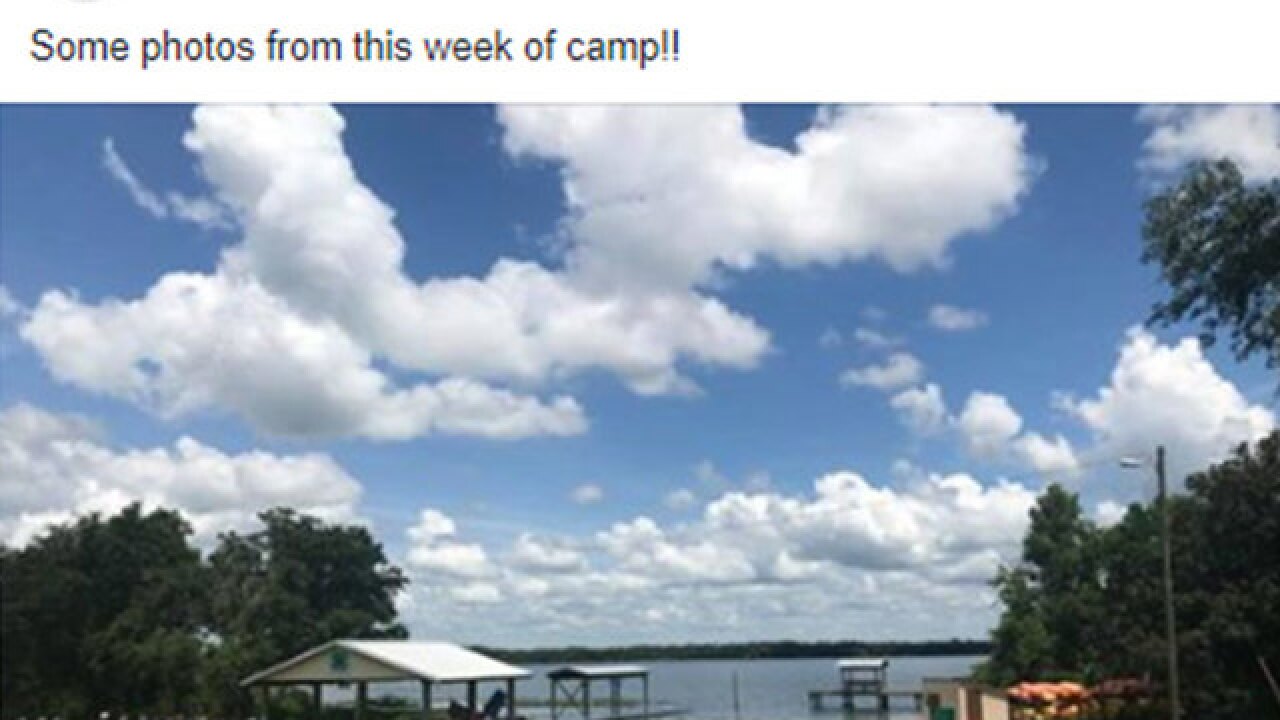 LAKE PLACID, Fla. — Officials say that norovirus is what caused 33 children to fall ill at a summer camp in Lake Placid, Florida.

Norovirus is highly contagious and can spread rapidly in closed environments like summer camp.

“Our epidemiology team has notified health departments in the home counties of all campers, and appropriate follow-up will be done,” said Mary Kay Burns, Highlands County Health Officer. “Camp officials have already started the process of disinfecting the camp, and re-inspection will be done once cleaning has been completed. We will also provide information on proper hand-washing and food preparation techniques, to help avoid further incidents.”

Water tests were done and came back negative for any illness-causing bacteria.

Officials say that over the course of two days, campers began falling ill with reports of nausea, vomiting, headaches and fever.

The campers are between the ages of 8 and 13. Camp officials say that 33 of the 120 campers reportedly fell ill.

Highlands County Fire and Rescue officials said that none of the illnesses appeared to be serious. Officials tell ABC Action News that all patients have been discharged as of Friday afternoon.

The Highlands County Health Department has determined that Lake Placid is clean, and the food served to children was not contaminated.

Following the incident, the camp released the following statement:

"4-H Camp Cloverleaf is maintained and cleaned on a regular basis to ensure the health and safety of campers. All camp staff are trained to respond to medical emergencies, and they are certified in first aid and CPR. The UF/IFAS Extension 4-H youth development program is cooperating with the Highlands County Department of Health to determine the cause of the illness and necessary steps to prevent future occurrences.

The health and safety of all campers is the primary concern of UF/IFAS Extension staff, and we hope that those experiencing discomfort will quickly return to good health."

The remaining 87 campers who did not fall ill all returned home as they normally would have on this final day of the camp. Officials say that the camp will be thoroughly disinfected in anticipation of a new group of campers arriving on Monday, July 2.