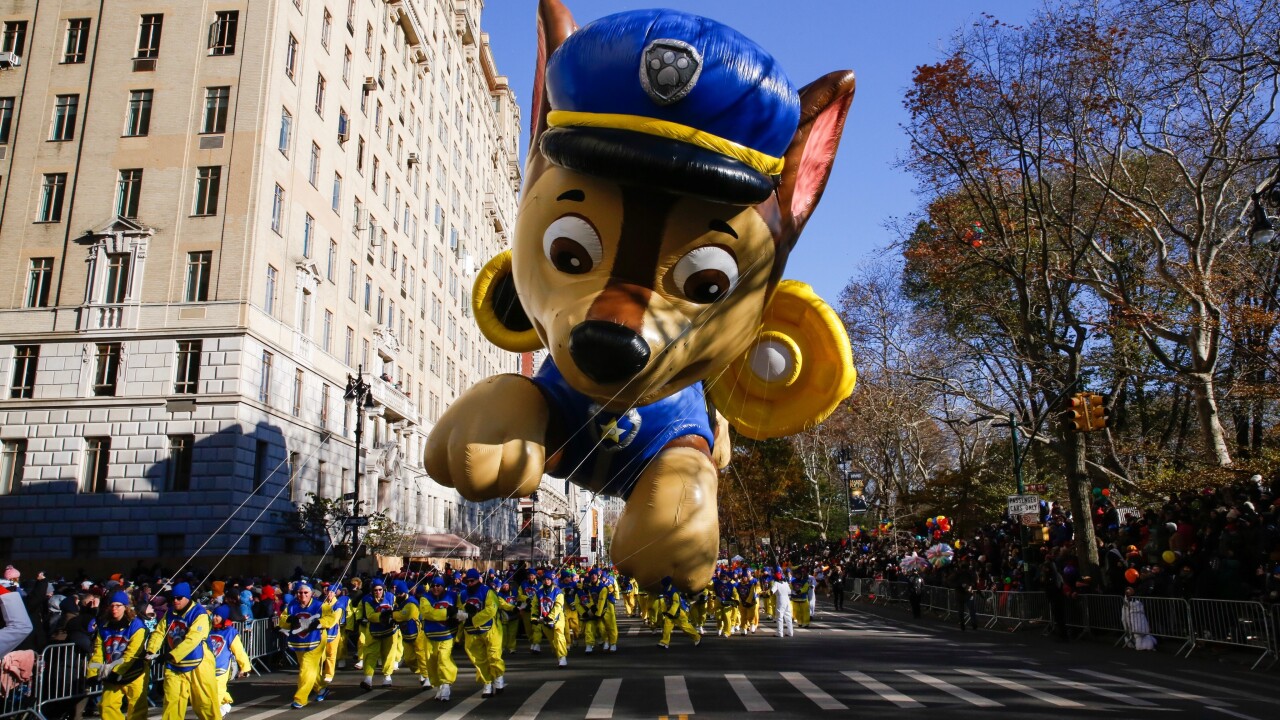 “We saw a few weeks ago that Paw Patrol, a cartoon show about cops, was canceled. COPS was canceled. Live PD was canceled,” McEnany said. "Lego halted sales of their Lego City Police Station. It's really unfortunate."

But a Nickelodeon spokesperson refuted that claim Friday afternoon, saying that the show has not been canceled.

Paw Patrol is a children’s cartoon that shows dogs in rescue situations. The cartoon includes dogs working as police officers, firefighters and other rescue type jobs. The show claims to be the No. 1 ranked TV program for pre-school children.

While Live PD and COPS succumbed last month to pressure to cancel amid national unrest over policing and racial injustice, Paw Patrol has remained on the air. There were a few social media posts made that claimed that the show depicts policing in a positive light, and thus should be canceled.

The show also caught flack for joining other TV shows in a social media blackout on June 7, which said “muted and listening.”

President Donald Trump’s son Eric said that the people who were calling to cancel Paw Patrol are “truly insane.”

Besides Paw Patrol remaining on Nickelodeon, the cartoon series is slated to have a full-length movie. The movie is slated for an August 2021 debut.

No need to worry. PAW Patrol is not canceled. 🐶