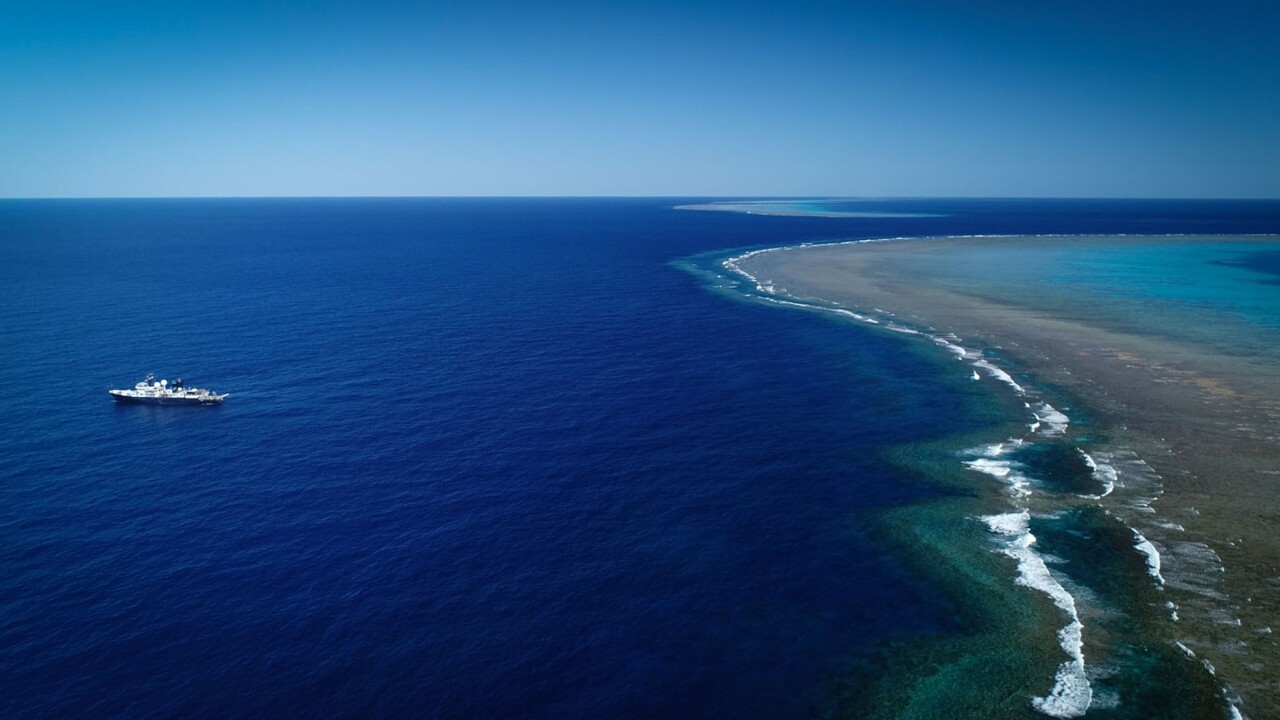 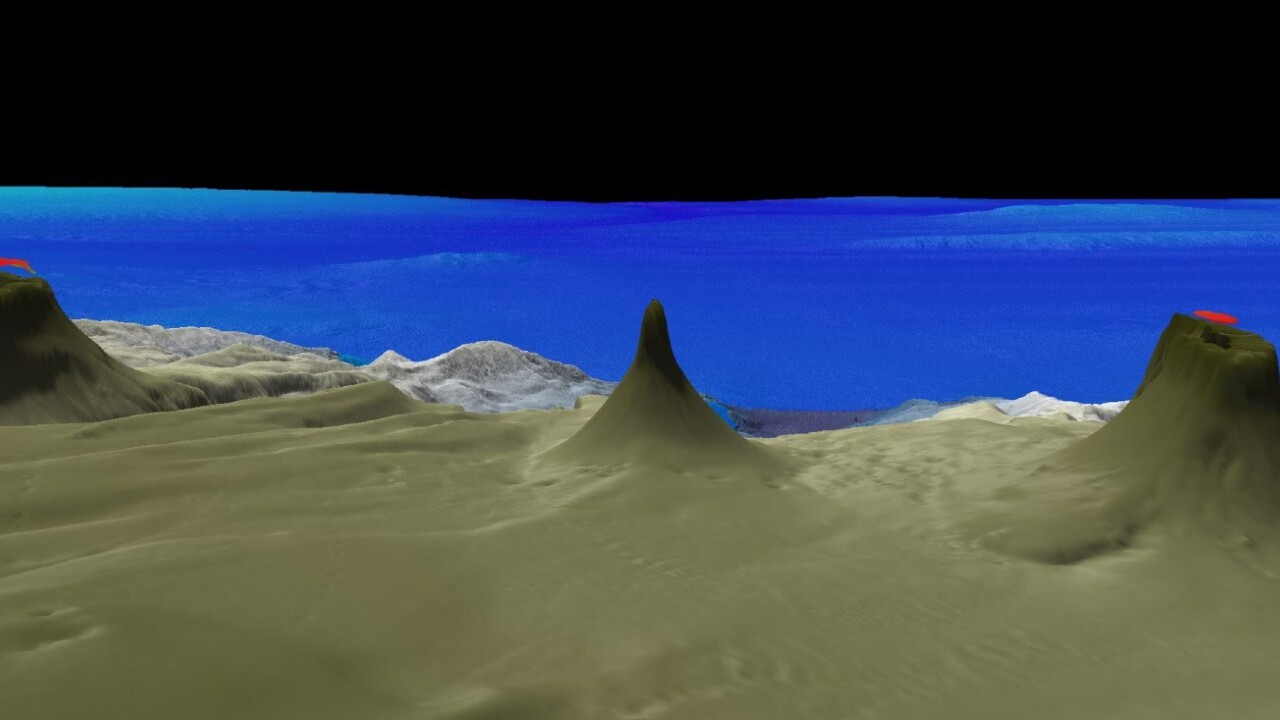 The scientists were aboard a research vessel exploring the sea when they found the detached structure in the Great Barrier Reef last week, according to a press release from the Schmidt Ocean Institute.

The institute says the “blade-like” reef is the first to be discovered in over 120 years.

On Sunday, the institute’s team conducted a dive using an underwater robot to explore the new reef and learned that it's more than 500 meters high, the base is about 1.5 kilometers wide and it rises to its shallowest depth of only 40 meters below the sea surface.

The newly discovered reef adds to the seven other tall detached reefs found in the area since the late 1800s.

“This unexpected discovery affirms that we continue to find unknown structures and new species in our ocean,” said Wendy Schmidt, co-founder of Schmidt Ocean Institute. “The state of our knowledge about what’s in the ocean has long been so limited. Thanks to new technologies that work as our eyes, ears and hands in the deep ocean, we have the capacity to explore like never before. New oceanscapes are opening to us, revealing the ecosystems and diverse life forms that share the planet with us.”

This isn’t the institute’s first big discovery of the year, though. In April, scientists also discovered the longest recorded sea creature–a 45-meter siphonophore in Ningaloo Canyon, in addition to up to 30 new species.

“To find a new half-a-kilometer tall reef in the offshore Cape York area of the well-recognized Great Barrier Reef shows how mysterious the world is just beyond our coastline,” said Dr. Jyotika Virmani, executive director of Schmidt Ocean Institute. “This powerful combination of mapping data and underwater imagery will be used to understand this new reef and its role within the incredible Great Barrier Reef World Heritage Area.”