New Zealand earthquake no longer expected to bring tsunami to US 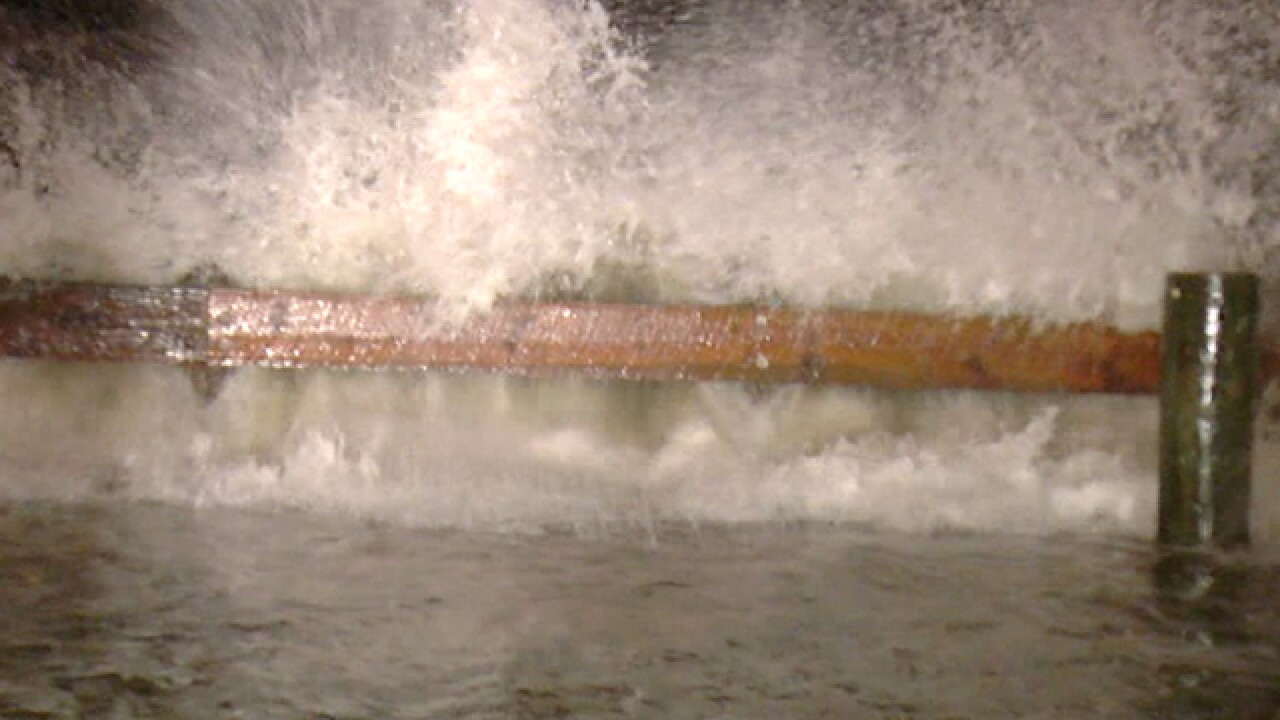 Officials from the National Tsunami Warning Center said early Sunday morning that it is no longer expecting a tsunami to strike the United States' Pacific coast following a powerful earthquake in New Zealand.

As of 9 a.m. ET Sunday, no tsunami watches or warnings have been issued for the United States.

The magnitude 7.8-earthquake struck near the Christchurch area of the South Island of New Zealand. The earthquake hit the island nation around 6 a.m. ET Sunday, or shortly after Midnight on Monday New Zealand time.

Two people died in the incident.

Weather officials in New Zealand confirmed that a large wave hit the South Island around 8 a.m. ET. Officials were encouraging residents near the east coast of New Zealand to seek higher ground.

Based off the Tsunami Center's forecast, the threat of a tsunami is supposed to be contained in the South Pacific.

US Secretary of State John Kerry visited Christchurch this weekend on his way to Antarctica. He had reportedly left New Zealand shortly before the giant earthquake.