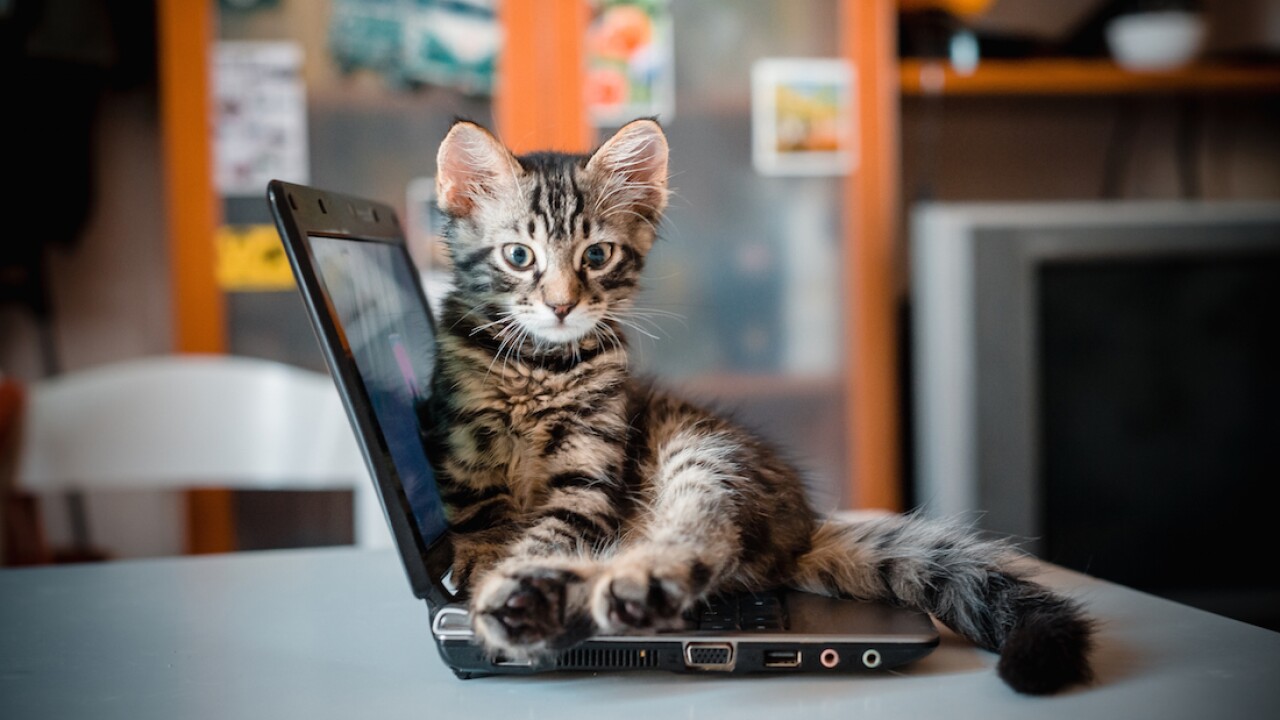 Eugenio Marongiu
Eugenio Marongiu
A recent study found that it’s possible to build rapport with your cat by using an eye narrowing technique with them, which generates a cat smile, also known as a “slow blink.”

Researches in the United Kingdom have found a purr-fect way for you to communicate with your cat.

A recent study published in the online journal Scientific Reports found that cats will appear friendlier and more approachable to humans who use slow-blinking, eye-narrowing facial expressions, which psychologists at the Universities of Portsmouth and Sussex referred to as a "cat smile."

In their first experiment, 21 cats interacted with their owners. The psychologists' team found that the cats would slow-blink if their owners slow-blinked at them first, compared to a neutral expression.

In its second experiment, 24 cats and a member of the research team interacted. The study found that if the experimenter slow-blinked at them first, they were more likely to approach their outstretched hand than if they had given the cat a neutral expression.

"Collectively, our results suggest that slow blink sequences may function as a form of positive emotional communication between cats and humans," the researchers said.