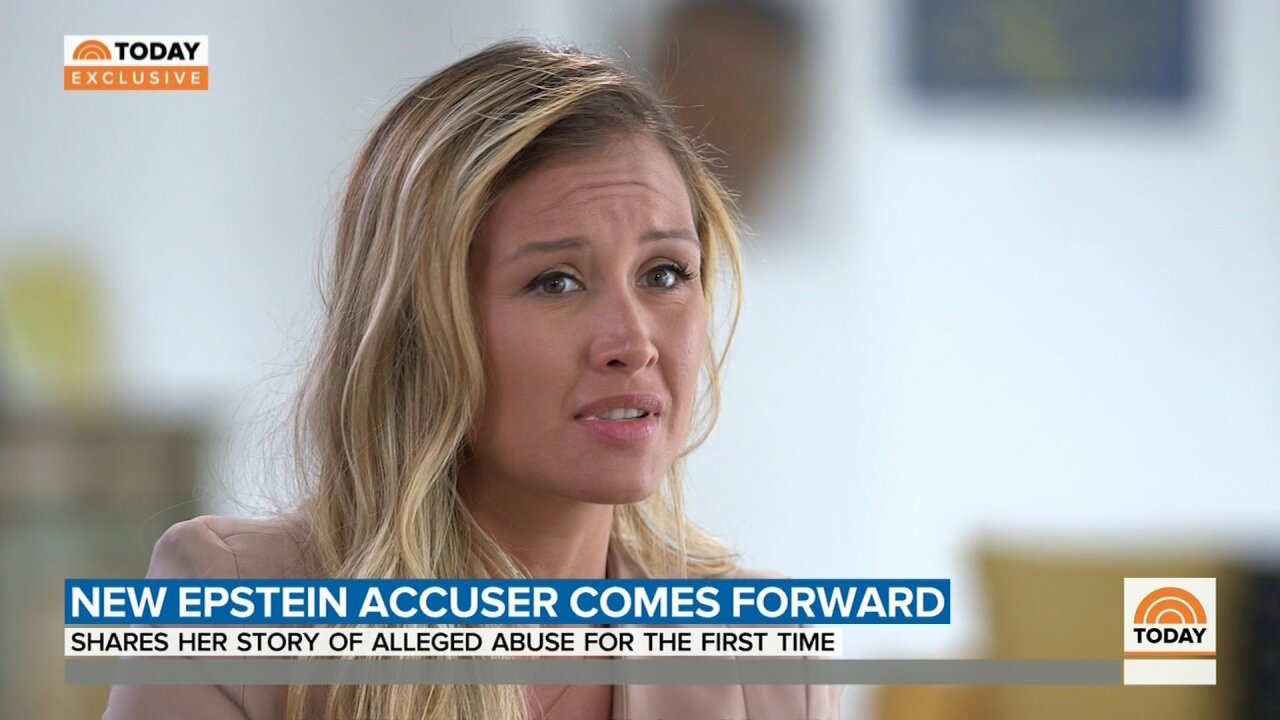 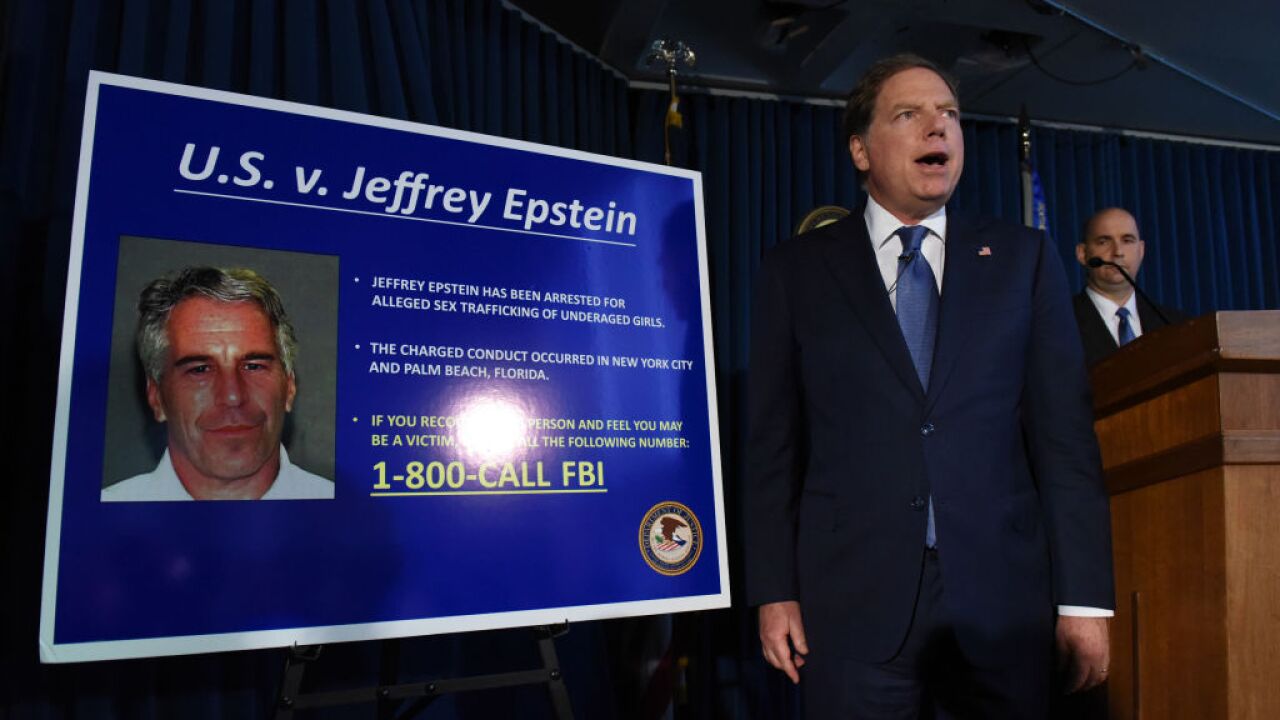 "I was terrified and I was telling him to stop, please stop."

Those are the words of Jennifer Araoz, who says Jeffrey Epstein raped her when she was 15 years old.

Araoz told NBC's "Today" show on Wednesday she started going to Epstein's Manhattan home when she was 14 years old, and giving him massages dressed only in her underwear.

"I was 14 years old, what the hell do you know when you're that young?" Araoz asked.

The encounters began after a woman Araoz called a "recruiter" talked to her outside her school in meetings over a year.

She said "that he (Epstein) was just a great guy," and that he could probably help Araoz with her career.

When she first began visiting Epstein's home, Araoz said he was very nice and told her he'd heard a lot about her. She was served wine, she said, even though he knew her age. "I don't think he cared," she said.

She went to his home once or twice a week, Araoz said. After each visit, she said, she was given $300, and the visits eventually began to include massages.

There were several sexually suggestive items in Epstein's home, Araoz said, including "prosthetic breasts he could play with while he was taking a bath, it was very odd."

Next to the massage table was a painting of a nude woman who Epstein said resembled Araoz.

She says she wasn't completely comfortable with the massage sessions, but she was "afraid he would get angry" with her if she didn't do as asked.

After the massages ended, she told NBC, he would turn over, "finish himself off and that would be the end of it."

After about a year, Epstein asked Araoz to take off her underwear and get on top of him, she said.

"I said I didn't want to... he kind of very forcefully brought me to the table and I did what he wanted," she said.

"I was terrified and I was telling him to stop, please stop," but he didn't, she said. She didn't recognize what happened as rape at the time, Araoz said.

"I thought it was my fault, I thought I was obligated. I didn't know better."

Araoz said she never went back after that, even though Epstein's staff continued to reach out to her. She even stopped attending her school, which was in the same neighborhood as Epstein's home.

"I didn't want that to happen again."

She intends to file a lawsuit against Epstein now, but she feels guilty she didn't alert authorities earlier about what happened.

"Maybe he wouldn't have done it to other girls," she said. "I was too scared, I didn't want to go public with it."

Araoz's account is similar to the stories of other women who have come forward with allegations against Epstein.

NBC reported that Araoz told her mother, her then-boyfriend and two close friends several years ago about the encounters.

CNN has reached out to Epstein's lawyers for comment about the latest allegations but has not yet heard back.

Epstein was indicted Monday for allegedly running a trafficking enterprise between 2002 and 2005 in which he paid hundreds of dollars in cash to girls as young as 14 to have sex with him at his Upper East Side home and his estate in Palm Beach. The court documents said Epstein worked with employees and associates to lure the girls to his residences and paid some of his victims to recruit other girls for him to abuse.

Epstein, 66, was arrested Saturday night at Teterboro Airport in New Jersey aboard his private jet upon returning from Paris.

Epstein pleaded not guilty to the charges in Manhattan federal court on Monday afternoon during one of two proceedings.

Epstein, a well-connected hedge fund manager, had previously evaded similar charges when he secured a non-prosecution deal with federal prosecutors in Miami. Instead of facing federal charges, Epstein pleaded guilty to two state prostitution charges in 2008 and served just 13 months in prison. He also registered as a sex offender and paid restitution to the victims identified by the FBI.

That arrangement came under intense scrutiny last November in a Miami Herald investigation that examined how it was handled by then-US Attorney Alexander Acosta, who now serves as labor secretary in President Donald Trump's Cabinet.