Illinois naval base 'gate runner' was just a base worker, officials say 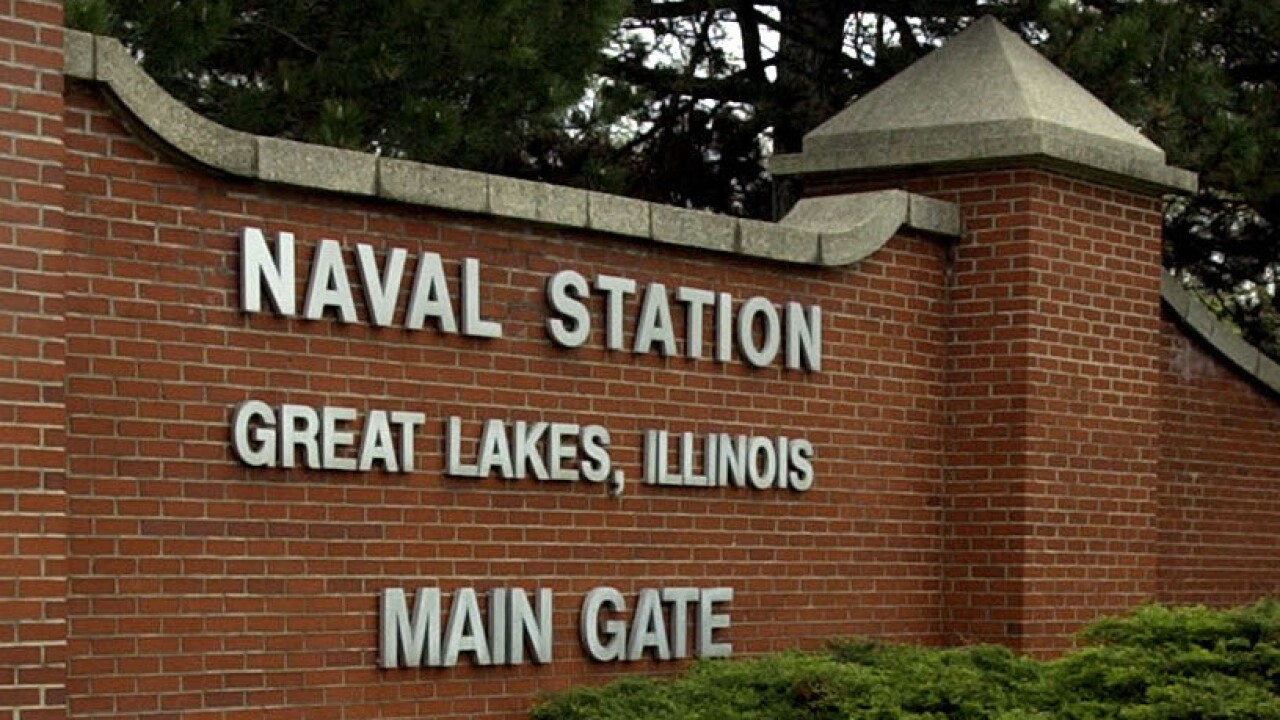 Officials say a man who drove onto a naval station north of Chicago without showing credentials, leading to the base being locked down, turned out to be an employee who didn't follow directions.

John Sheppard, a spokesman for Naval Station Great Lakes, said in a news release that the man was caught a short time after entering the base shortly after 7 a.m. Friday.

The base issued an initial warning on its Facebook page for personnel to “RUN, HIDE, FIGHT!" but it later described it as a “minor situation” and lifted the total lockdown.