More than 31,000 people blocked from entering US by Trump travel ban 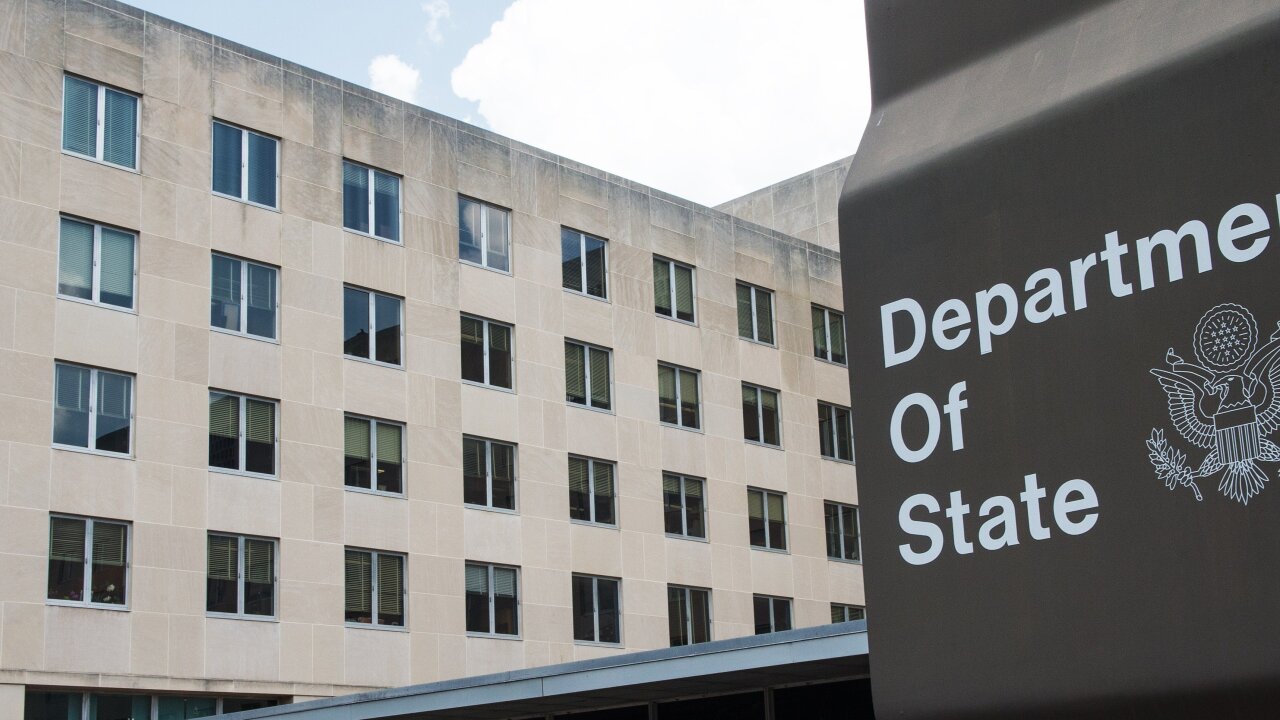 More than 31,000 people have been denied entry to the United States due to President Donald Trump's travel ban, a State Department official said Tuesday.

The travel restrictions, which were upheld by the Supreme Court last year, currently affect Iran, Libya, Somalia, Syria and Yemen, along with Venezuela and North Korea. Chad was removed from the list last April, after the White House said the country improved security measures.

Edward Ramotowski, deputy assistant secretary for Visa Services in the Bureau of Consular Affairs, said there's been "approximately 31,334 refusals up to September 14, 2019."

Some visa applicants may be eligible for a State Department waiver or fall under one of the department's exceptions, he added. Ramotowski told lawmakers Tuesday that the department has issued more than 7,600 waivers.

According to data released by the department in February, during the first 11 months of the ban, through last October, only 5.9% of visa applicants were given a waiver, while another 29% were waiting in "administrative processing."

Ramotowski said about 72,000 people have applied in total, saying that roughly 15,000 cases are still going through the security process.

After Trump repeatedly said during his campaign that he would ban all Muslims from entering the US, federal courts cited his words in blocking the first two versions of his travel ban in 2017.

In December 2017, the Supreme Court allowed a third version of the ban to go into effect, and it ultimately upheld the ban last June.

Democrats have lambasted the ban and took aim at the administration's argument that the ban was for national security purposes.

"The Muslim ban has not made us safer," said House Judiciary Chairman Jerry Nadler, a New York Democrat. "It has weakened our standing in the world and runs contrary to our country's moral and philosophical foundation. The United States has always been, and must continue to be, a place that welcomes and embraces people of all religions and nationalities."

On April 10, Democrats introduced a bill known as the "No Ban Act" in the House and Senate to overturn the ban, but the measure is not expected to pass the GOP-controlled Senate.