Microsoft Office is getting a new, simpler look 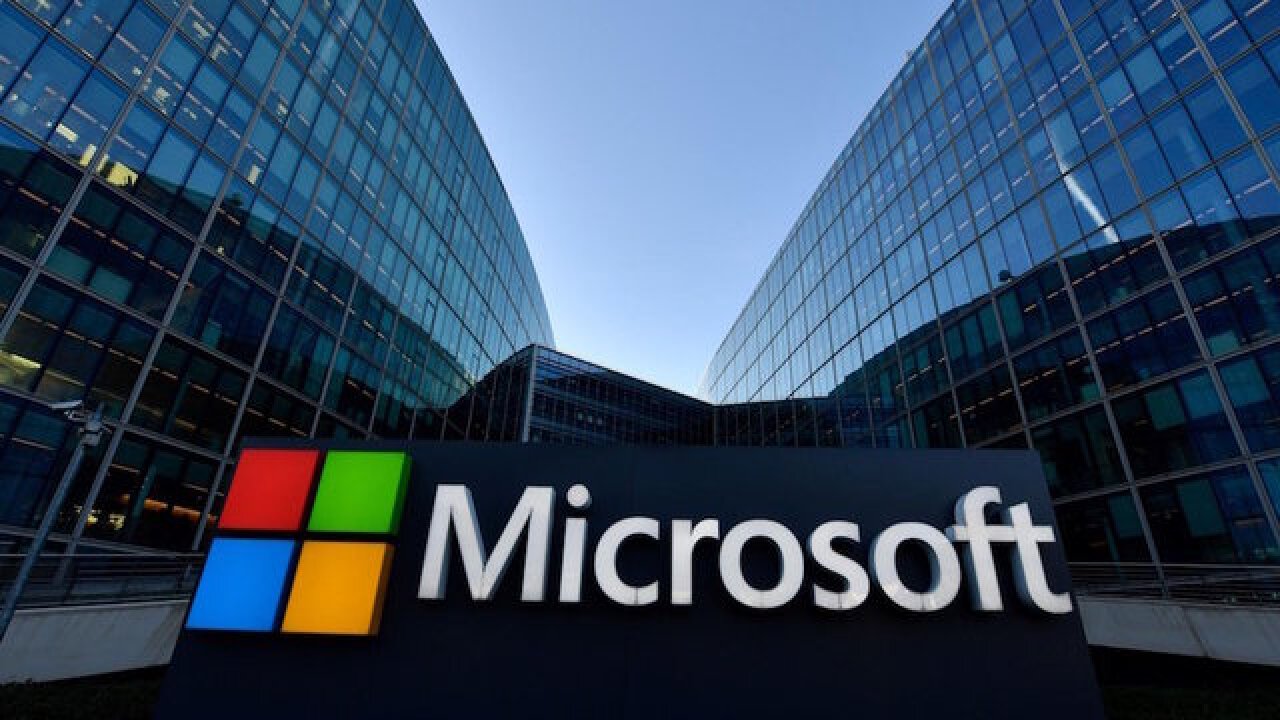 © 2018 Cable News Network, Inc.
&lt;p&gt;Microsoft is rolling out subtle changes to Office 365 to make work a little easier for its millions of customers.&lt;/p&gt;

Microsoft is rolling out subtle changes to Office 365 to make work a little easier for its millions of customers.

The cluttered control bar (Microsoft calls it a ribbon) on the top of web-version of Word has been slimmed down to just one line. The same new bar will appear in Outlooknext month.

Microsoft is holding off on slimming down PowerPoint, Excel and other Office 365 apps until it can do more research. It's walking a fine line between offering simplicity to casual customers and angering power users.

Outlook's search function will suggest more kinds of results, including commands and contacts. It will even populate with suggestions before you start typing, based on what you've been working on.

Microsoft even redesigned Office's icons with new colors and more contrast. Word will be the first to get a makeover, but all Office icons will get a fresh coat of paint over the summer.

Even though Microsoft is focused on the subscription-based Office 365, Microsoft sill makes the old fashioned version — Office 2019 is due out later this year. Classic Office doesn't change or update with regular downloads, aside from the occasional security patch.

Office 365 is constantly changing. Every month, some subscribers will see new features, and Microsoft will gather their reactions and kill, change or keep the updates accordingly. Microsoft says it doesn't consider this beta testing new features, but "co-creating with our customers."

"We practice human-centric, empathic design every day as we design Office," said Jon Friedman, the chief designer for Microsoft Office.

800 million more are using the standard Microsoft Office, and they won't be able to see a new high-contrast printer icon unless they make the switch.