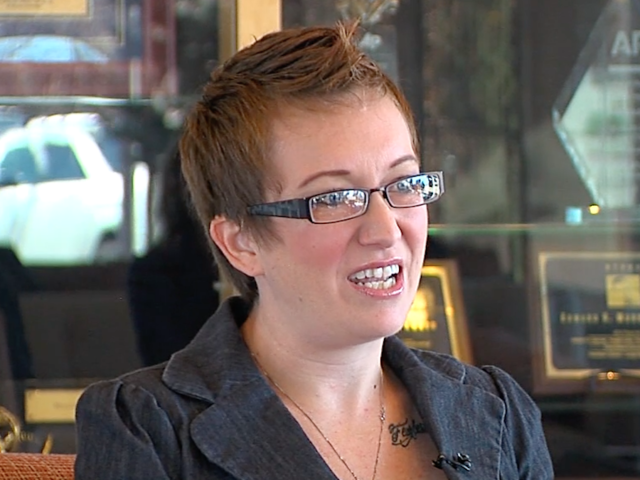 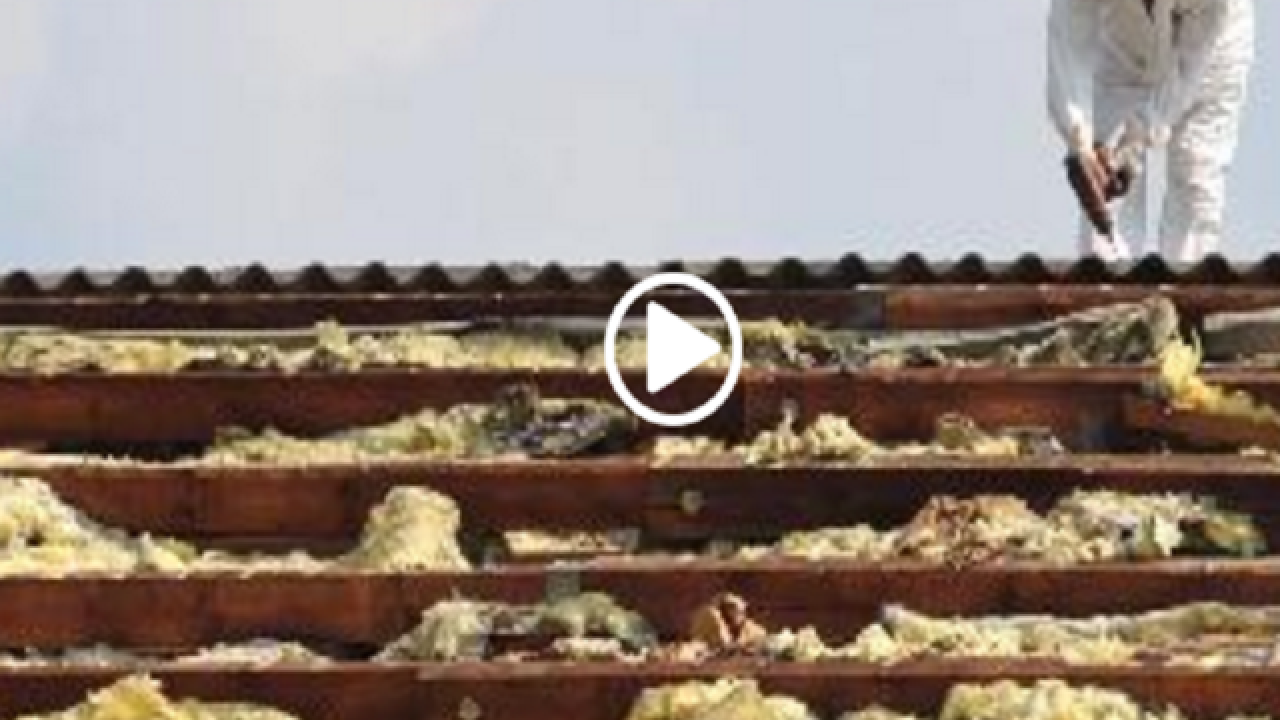 By: Anne McNamara, The Now
Posted at 4:13 AM, Apr 05, 2016
DENVER, Colo. -- A woman who survived Mesothelioma is sharing her story to educate others during Global Asbestos Awareness Week.
Aside from ominous television commericals, Tiffany Schreiber had never heard of the cancer caused by asbestos exposure, until her own diagnosis.
"I had lost 80 pounds over the course of maybe 10 months, and I knew there was something wrong," said Schreiber, who was diagnosed in January 2014.
Chemotherapy and two surgeries left her with a large scar down the center of her stomach. But Schreiber considers herself one of the lucky ones, because her case was a rare form of Mesothelioma that is benign.
"It was a miracle. God made me a miracle," said Schreiber. "People say, 'We're given a miracle,' I literally am."
Fueled by faith and a second chance at life, she began to educate others about the longterm effects of asbestos. Schreiber thinks she may have inhaled asbestos, as a child, from a family member's clothing.
Mesothelioma can be diagnosed up to 50 years after the initial exposure. It's a fact Schreiber constantly tells others, as she seeks to raise awareness in her former home state of Colorado, where she received a proclamation from the governor's office. Her goal is to start her own foundation in her new home state of Florida.
"There are other foundations out there for other cancers that get billions of dollars, and they get national help and attention," said Schreiber. "That's what I want to see for this."
Some products containing asbestos have been banned by the federal government, but asbestos is still legal in the United States. Until the 1970s, it was widely used in construction, shipbuilding and the auto industry.
The Centers for Disease Control and Prevention has estimated at least 10,000 people die every year from asbestos-related diseases.
Copyright 2016 Scripps Media, Inc. All rights reserved. This material may not be published, broadcast, rewritten, or redistributed.