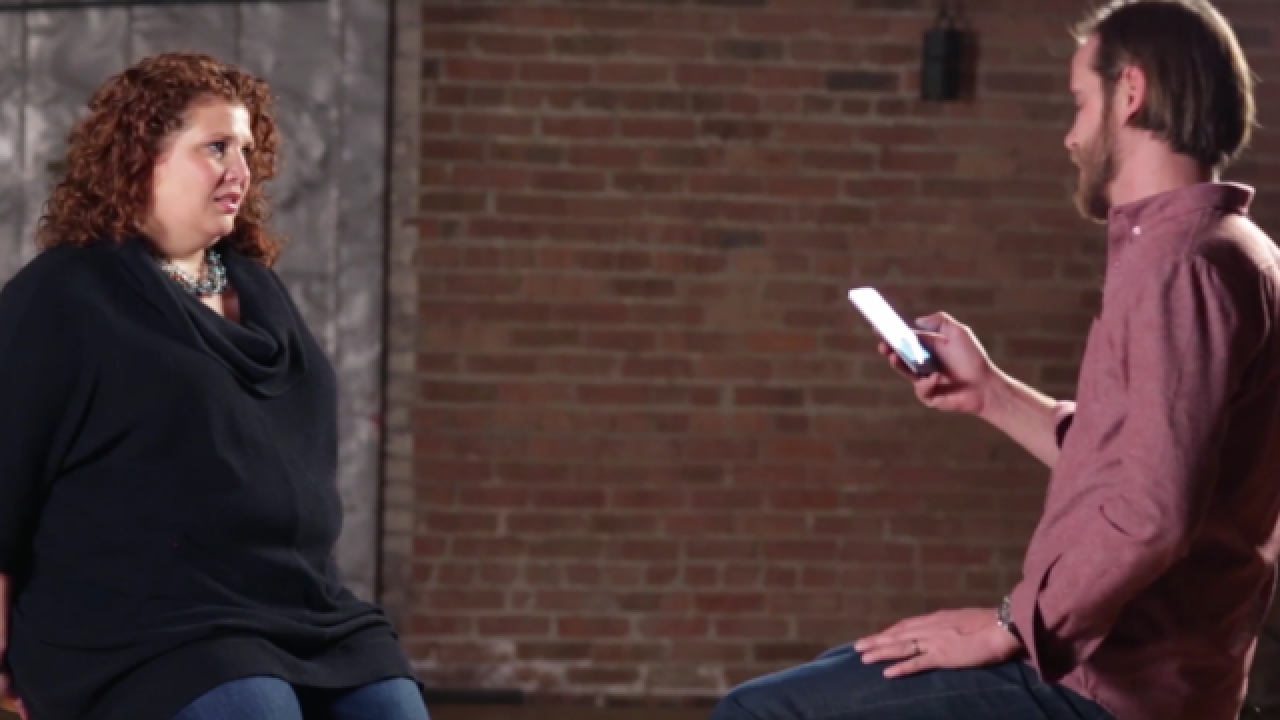 While Jimmy Kimmel turned celebrities reading mean tweets about themselves into comedy, no one was laughing over the tweets sent to a pair of female sports reporters.

In a public service video released on You Tube on Tuesday, a number of men read hateful and threatening tweets that were directed toward Julie DiCaro and Sarah Spain.

The men reading the tweets were not responsible for sending the tweets, but had the unfortunate duty of reading back the messages.

"The guys in the #MoreThanMean video were wonderful and sweet and have restored my faith in humanity," DiCaro tweeted. "After you see what happens to people who report sports, imagine what happens to women who accuse celebs of rape or DV. Easy to see why many stop cooperating with the police and/or agree to civil settlements. I would."

DiCaro is a writer to Sports Illustrated and a reporter for Chicago's 670 The Score. Spain is an ESPN Radio host and ESPN writer.