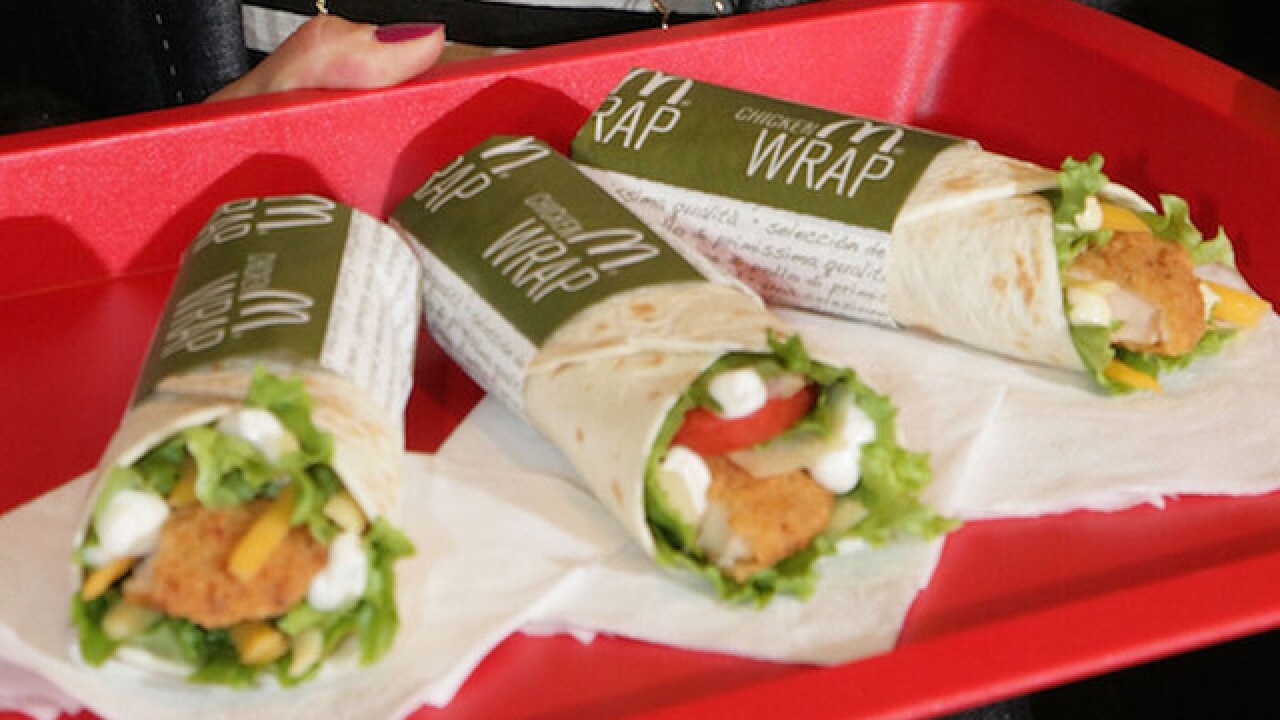 Copyright Getty Images
&lt;p&gt;McDonald's McWraps are shown. The fast food giant announced it was phasing out the menu item in April 2016.&lt;/p&gt;

That's a wrap on the McWrap.

McDonald's announced this week it is cutting wraps from its menus nationwide. The plan had apparently been in motion for nearly a year.

According to Bloomberg, a spokesperson from the restaurant chain said it started phasing out wraps last summer. Some markets will continue to sell snack-size wraps but it's unclear how long that will be the case.

The announcement marks the end of a 10-year run for the item. McDonald's introduced its Chicken Snack Wrap in 2006. In 2013, the company rolled out a bigger version called the Premium McWrap.