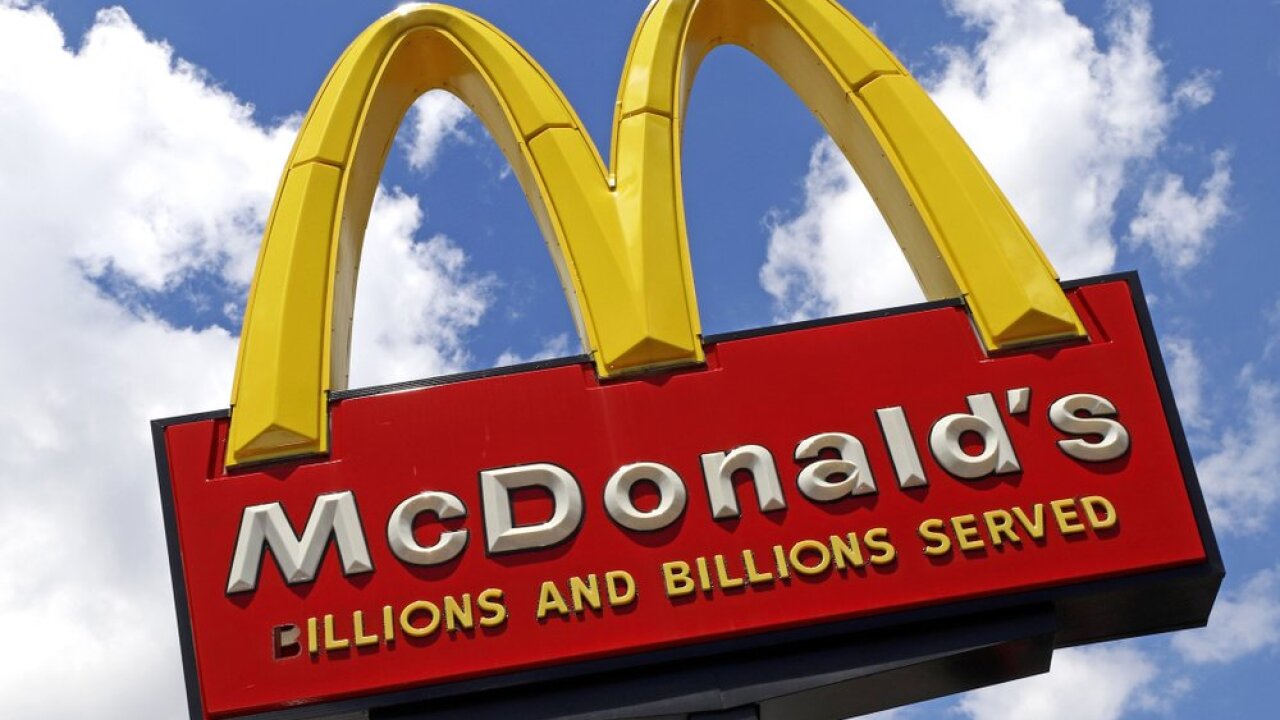 McDonald's has pulled an ad which used the words "Sundae Bloody Sundae" to promote a Halloween dessert, apologizing for "any offense or distress" it may have caused.

Bloody Sunday is the name for the day in 1972 on which British soldiers shot unarmed protesters in Derry, Northern Ireland, during the Troubles -- resulting in 14 deaths.

The Irish band U2 famously wrote about the horrors of that day in a song called "Sunday Bloody Sunday".

An image of the ad, for a two-for-one dessert offer, was posted on Twitter by an Irish user who spotted it in a McDonald's in Portugal.

After a backlash, McDonald's Portugal took down all promotional material featuring the slogan.

In a statement, McDonald's Portugal said it had developed a "local market activation for a small number of its restaurants in Portugal" -- attempting to celebrate Halloween, not "to upset or insult anyone in any way."

It added: "We sincerely apologize for any offense or distress this may have caused."

Sundae Bloody Sundae?? Talk about digging a hole for yourselves McDonalds pic.twitter.com/nIx4lPF7x5

In 2013, a London bar apologized after an outcry over a cocktail named "Sundae Bloody Sundae," which was served with a small toy soldier.

Neither are alone in making faux pas that have recalled painful episodes in British and Irish history. In 2012, Nike released a trainer called the "Black and Tan," which caused outrage because it brought back memories of the Black and Tans, a paramilitary force known for its violence during the Irish War of Independence.