'Masters of the Air,' a follow-up to ‘Band of Brothers’ and ‘The Pacific,’ coming to Apple TV+ 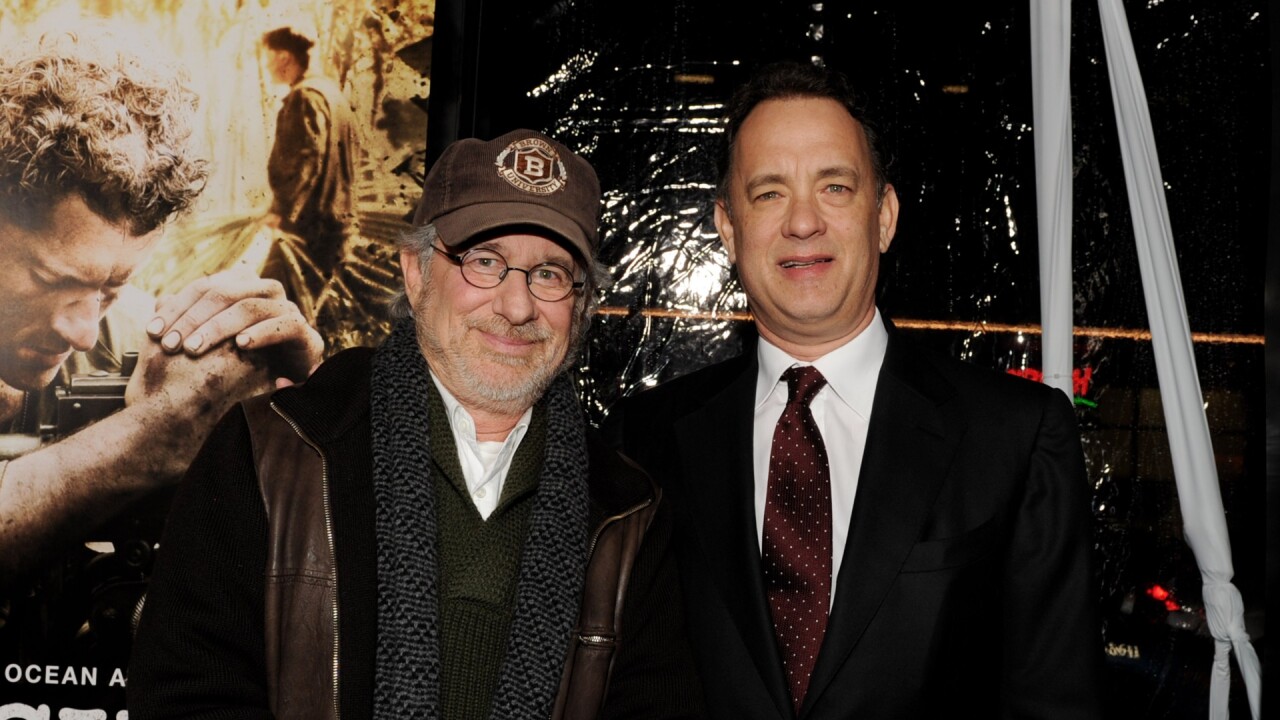 LOS ANGELES – "Masters of the Air," the long-awaited next WWII television series from Steven Spielberg's Amblin Television and Tom Hanks and Gary Goetzman's Playtone, will be taking flight at Apple.

The international drama is the first series greenlit by the streaming network in which Apple serves as the studio.

Spielberg and Hanks previously produced the miniseries "Band of Brothers" (2001) and "The Pacific" (2010) for HBO.

Both projects garnered much critical acclaim -- and plenty of Emmy awards -- for the cable network, who passed on the project earlier this year. "Masters of the Air," seen as the third part of a trilogy, had been developed for HBO.

"After careful consideration, HBO decided not to move forward with 'Masters of the Air.' We look forward to our next collaboration with Playtone and Amblin," HBO said in a statement to CNN. (HBO, like CNN, is owned by WarnerMedia.)

"Band of Brothers" writer John Orloff is writing the series and will serve as a co-executive producer.

"Masters of the Air" will stream on Apple TV+, the service that will also be home to Spielberg's "Amazing Stories."

Apple TV+ launches November 1 and currently has the smallest price tag of all the other major streaming services at $4.99 per month.