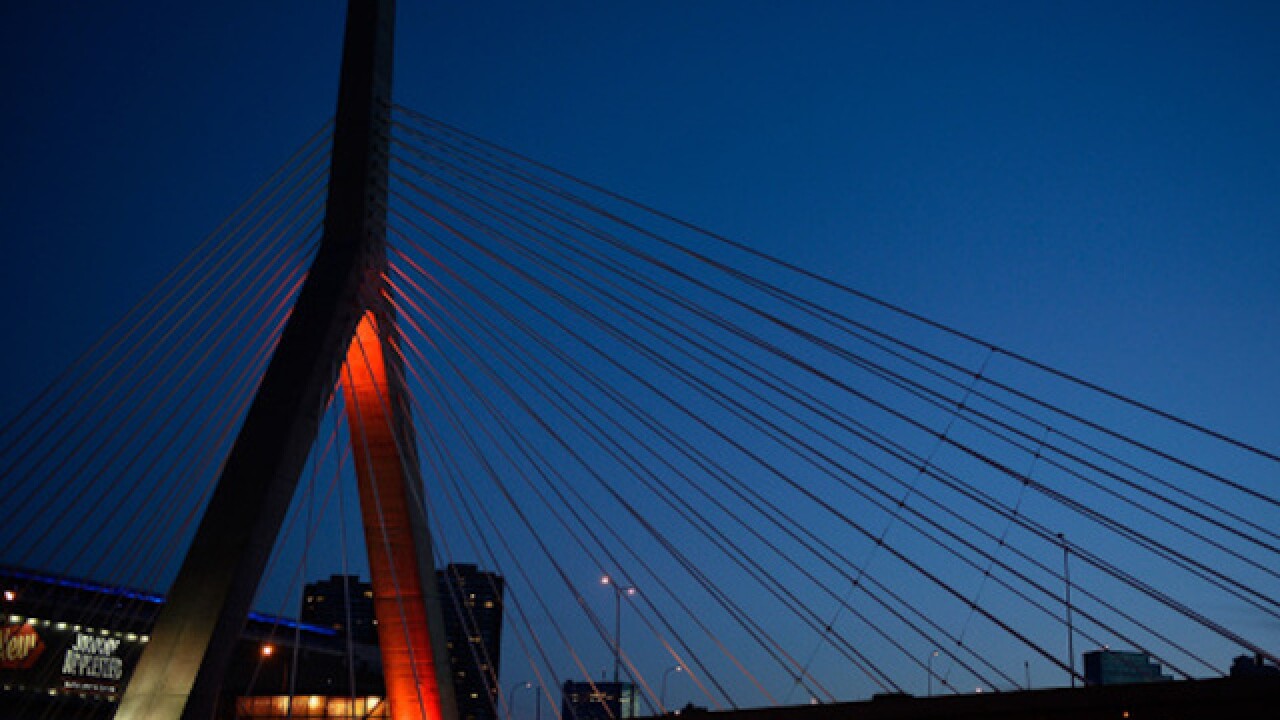 Image copyright 2017 Getty Images. All rights reserved. This material may not be published, broadcast, rewritten, or redistributed.
&lt;p&gt;August 30, 2014 in Boston, United States.&lt;/p&gt;

If some public health experts have their way, New England could abandon the rest of the East Coast and join the Atlantic time zone.

According to NBC News, a Massachusetts state commission is currently studying whether jumping ahead an hour could benefit the state's economy and public health.

The commission is expected to vote on Nov. 1 whether to send a proposal to leave the Eastern Time Zone to lawmakers.

In late December, the sun can set as early as 4:11 p.m. in Boston, making for short, cold days. According to NBC, the commission says more daylight could boost consumer spending, lower crime and make for safer transportation in evening hours.

But if the Bay State were to leave the Eastern time zone, they wouldn't do it alone. The Commission has already recommended that Massachusetts should only join Atlantic Standard Time if the majority of states in New England go with them, as to not disrupt commerce, trade, transportation and broadcasting in the region.

The commission also recommended pushing back school start times in the event the state switches time zones, to give students more time to wake up and to prevent them from commuting to school in the dark.

Puerto Rico and the Canadian provinces of Nova Scotia, New Brunswick and Prince Edward Island all run on Atlantic Time.