Mars is closer to Earth than it's been in 15 years 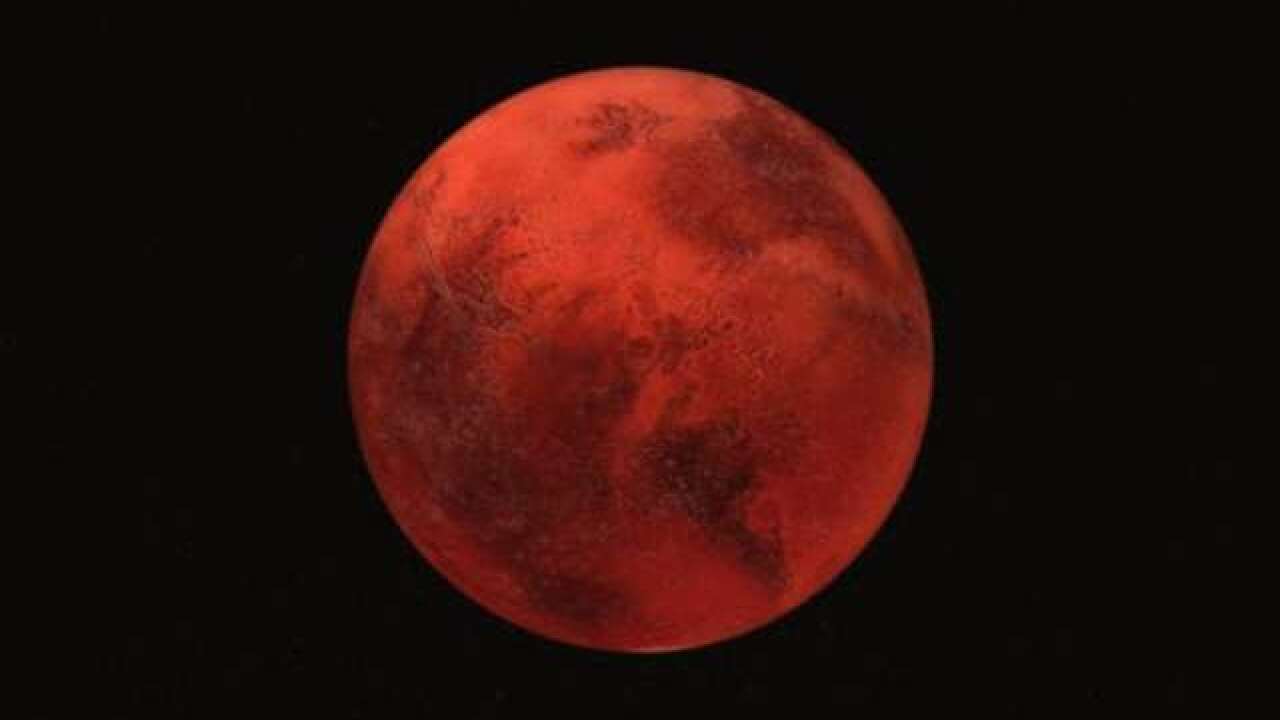 Mars was the closest it’s been to Earth since 2003, giving us Earthlings the best view of the Red Planet in 15 years. To get a glimpse of Mars, those who looked for it has to look to the southeast and fairly low in the sky — roughly 15 to 25 degrees upward, depending on how far north or south they live in the United States.

Without a telescope, Mars looked more like an especially bright star with a reddish tint.

It’s a little brighter, not only because it happens to be closer, but Mars is also at its “opposition” — directly opposite the sun as seen from Earth. Plus, Mars is at its point in orbit when it’s closest to the sun.

If you were fortunate enough to spot the red planet through a telescope, you may have been able to see the planet-wide dust storm that’s been raging since June.

Don’t get discouraged if you missed it today, July 31. Mars will still be easy to spot and just as bright for several weeks into August. It will just move slightly higher above the horizon.

The Earth moves between the sun and Mars every other year.

That’s because Earth’s orbit around the sun is 365 days, but it takes Mars 687 days to take a lap around our star.

Because of both planets’ elliptical orbits and the length of time it takes each planet to make it around the sun, Earth’s best views of Mars only arrive every 15 to 17 years.

And the next time Mars will be as close to Earth as it will be beginning July 31 is Sept. 15, 2035. Mark your calendars.